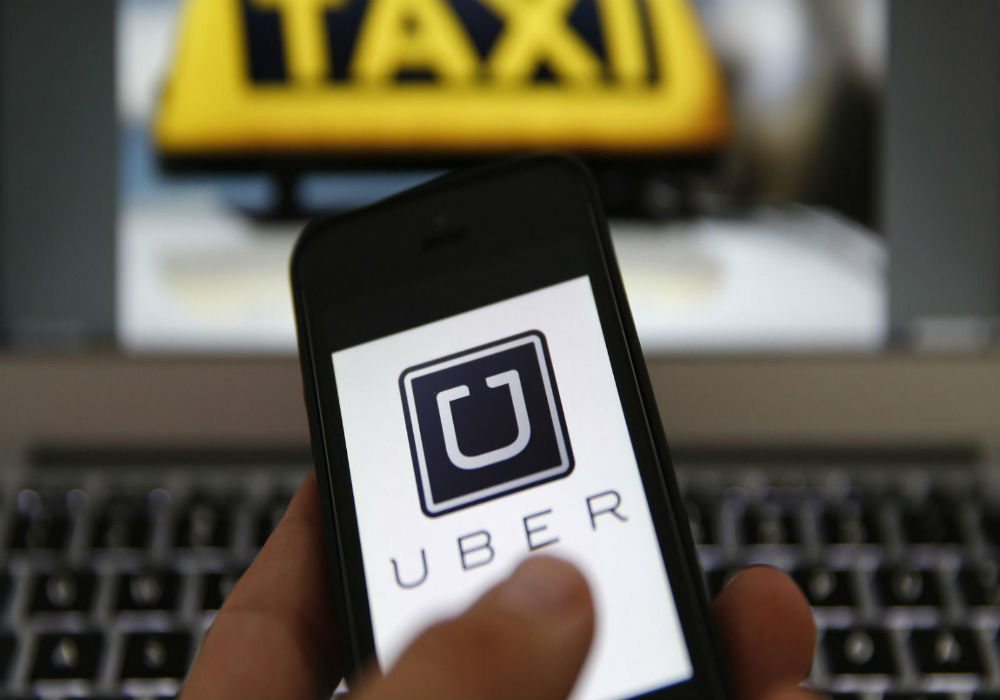 In the latest development, online cab aggregator Uber has launched a new service, where users will be allowed to schedule their trips in advance, using the app. The new service is currently available in 20 cities across India.

Riders can schedule an uberX or an uberGO from 15 minutes to 30 days in advance.

Users have to enter the pickup and drop locations in the app and they will be provided with a fare estimate. Users can schedule the date and time of their trip within this new service. Actual fares may vary from the estimated amounts given to the customers pertaining to various factors including traffic, weather, and timings.

Uber will forward the users’ request for a scheduled trip, however, it does not guarantee that the driver will accept the request.

Talking about the development, Amit Jain, President, Uber India said, “Uber’s objective to offer accessible and reliable rides goes a notch further with the introduction of ‘Schedule a Ride’ feature. For our driver-partners, it minimises idle time and for riders it is an additional comfort of knowing your Uber will be there when it’s time to head out.”

Uber will also give priority access to its users who have business profiles or are linked to their company’s Uber for Business account and will also send reminders both 24 hours and 30 minutes in advance of a user’s pickup.

Currently scheduled rides is only available on uberGO and uberX and customers can pay through mediums like cash, debit cards, and digital wallets. Uber’s standard cancellation policy will apply to the new service of scheduled rides as well. Riders can cancel their scheduled ride anytime without penalty before the driver is en-route to their pick up.

Ola already has the advanced booking facility available on its app. However it is only valid for a time bracket starting late at night and ending at 6 a.m.

In a bid to increase their customer base, online cab providers Ola and Uber have also reportedly partnered with online travel portal Yatra, where users can book a cab for their local and and intra-city travel directly via Yatra’s app. They can also avail the same service via Yatra’s website as well.

Customers will now be able to book their Uber ride on the Yatra App under Cabs/Rides section. Existing Uber users can use their account while making their bookings on the Yatra App, which would require one-time account linking. New users can directly sign up for Uber from the Yatra App itself even if they don’t have the Uber app downloaded on their device.

Commenting on the development, Eric Alexander, President of Business, Asia, Uber India said, “We have been working with app developers from around the world to enable innovative API integrations that will create an additional avenue for other customer obsessed companies like ours, to enhance customer loyalty, offer intuitive end-to-end customer experience and  gather intelligence for customised offerings. Our partnership with Yatra.com, a first of its kind Uber API integration in India, is a small but significant step in this direction.”

Currently, the Uber API is the only cab booking interface integrated and live on the Yatra platform. Ola’s integration with Yatra is reportedly planned to go live towards the end of this week. This partnership extends to the 28 cities where Uber operates in India.

In another development, healthcare network Practices has tied up with Ola with an aim to provide integrated mobility to its users. Now users can book an Ola cab via Practo’s app ahead of their doctor’s appointment.

Practo users will also get a reminder an hour before the scheduled appointment, to make use of Ola’s ‘Ride Later’ feature to book a ride in advance. Users can also avail cabs via ‘Ride Now’ feature. Once the trip starts, the user’s final destination will be auto-filled on the driver’s app as well.

Till date, Uber has launched a host of services to compete with its Indian counterpart, Ola. In November 2014, Uber launched UberPool. In December 2015, Uber launched UberASSIST in India. At the same time, it stopped the services of UberAUTO. In August 2016, Uber launched more ways to avail its services, now users can order its taxi even without an app.