Netflix Set To Launch In India; Expected To Make An Announcement Next Week

Netflix Set To Launch In India; Expected To Make An Announcement Next Week 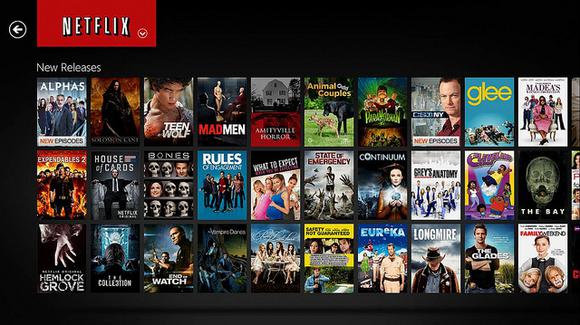 The world’s largest video streaming company Netflix is set to launch services in India. As per media reports, Netflix is expected to announce its India launch at the Consumer Electronic Show at Las Vegas next week. Earlier in June, we have had reported about its plans to launch in India in 2016.

The video streaming company could enter India through a partnership with a local telecom firm to take advantage of the 4G networks that make streaming high quality video possible on a mobile anywhere.  In the US, Netflix offers its service is for $8.99 (about INR600) a month for watching HD-quality movies and TV shows. However, Indian prices are expected to be much lower.

The launch comes on the back of its plans of international expansion in Asia and the growing demand for video in India, given the rise in internet and smartphone penetration. It is expected that the company will also offer its services in South Korea, Singapore, Hong Kong and Taiwan this year.

With growing demand, there are many players in the market offering many types of VoD services like DTH Service Providers (Tata Sky, Dish TV and Videocon DTH), Media Companies (Hotstar, Eros Now and BigFlix), Independent VoD companies (Spuul and Muvi) and Video on demand on cable TV (QWIK entertainment).

The entry of Netflix will however redefine the video streaming market in India, bringing better technology at affordable prices. Given the rise of 4G services in India, it is no wonder now that international players like Netflix are entering India.  Internet video traffic was 46% of all consumer Internet traffic in 2014, up from 38% in 2013. By 2019, video is expected to grow to 74% of all internet traffic in India.

Currently, Netflix is popular in over 50 countries with around 62 Mn subscribers, with more than 40 Mn of those users in the US. Netflix has been trying to enter India since 2013, however, due to licensing hassles and loose internet infrastructure this has not been possible. This time apart from the previous issues, Netflix will also feel the constraint from the consistent obstructions in the recent past around net neutrality in India.