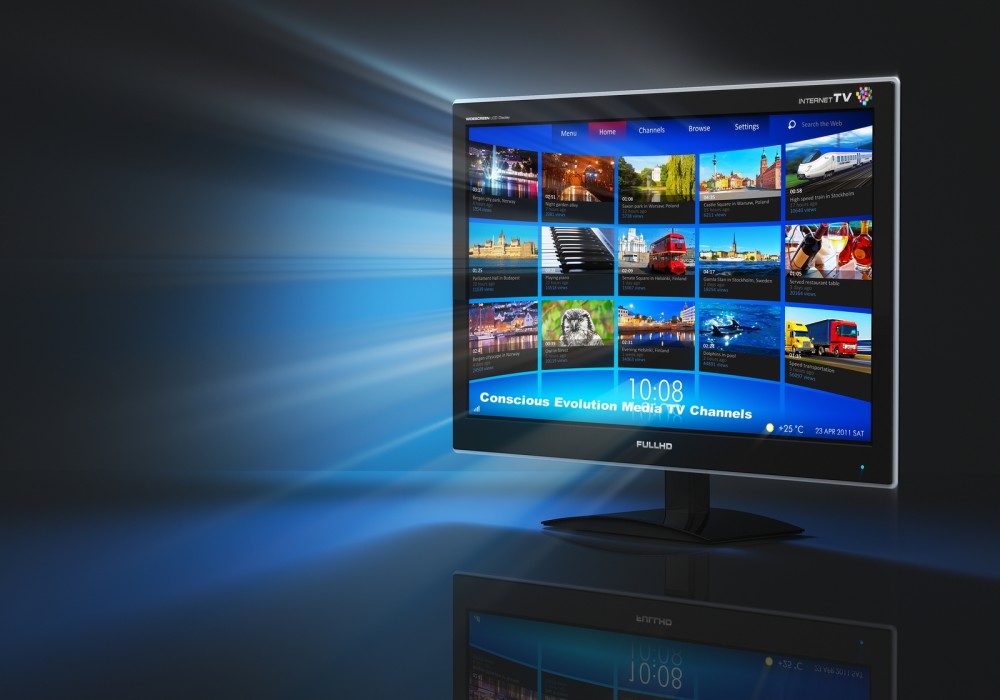 Video streaming company Netflix is in plans to launch its services in India by 2016, reports TOI.

The announcement is however unofficial but Netflix confirms that it is looking for a global expansion in 2016. The services offered by Netflix will include popular home shows such as Buniyaad, Nukkad, and Malgudi Days which will also be available on iOS and Android platforms.

As the Internet TV adaptation in India increases seemingly many companies are eyeing Indian market to gain more ROI. According to the 2015 Internet Trends report, India has over 240 Mn Internet users, and added 63 Mn new users just last year. India is also the second largest market for Facebook and LinkedIn which makes it legible for the on-demand video streaming company to enter the country.

Netflix has been trying to enter India since 2013, however, due to licensing hassles and loose internet infrastructure this has not been possible. this time apart from the previous issue, Netflix will also feel the constraint from the consistent obstructions in the recent past around net neutrality in India.

There are several other online steaming service providers in India including Hotstar, Big Flix and Ogle. Last month, Singapore-based on demand video streaming provider, Hooq, had announced the launch of its app in India. It is also reported that similar streaming services will also be available from Amazon soon.