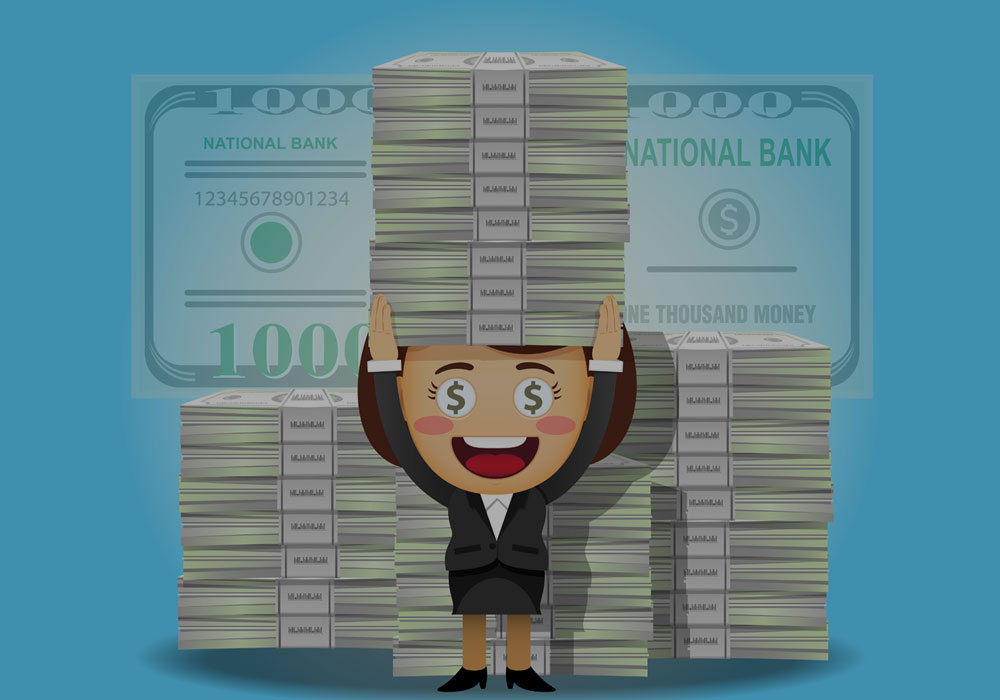 Marketplace for startup funding, LetsVenture, has raised undisclosed amount in its Series A round of funding led by marque entrepreneurs. The round was led by Accel Partners and co-led by Anupam Mittal, founder of Shaadi.com.

The round saw participation from – Nandan Nilekani, founder of Infosys, Rishad Premji of Wipro Technologies, Kunal Bahl and Rohit Bansal, founders of Snapdeal, Girish Mathrubootham, founder of FreshDesk, Amit Ranjan, founder of SlideShare (acquired by linkedin), Barun Mohanty (Partner with Michael Dell Foundation in India), Rahul Mehta (Partner DST), Sameer Nigam, Entrepreneur and ex-SVP at Flipkart, Aseem Chauhan, founder of Amity, Somasegar, Corporate VP at Microsoft, Singapore Angel Network to name some of them. Sharad Sharma, founder of iSPIRT and Sanat Rao, Partner (M&A) at iSPIRT are on the advisory board of LetsVenture.

Co-founded by Shanti Mohan and Sanjay Jha in early 2013, currently, LetsVenture has over 5400 startups and 1300+ investors with $17 Mn being committed online on its platform. The platform is currently free for investors, and charges startups 2% of the funds raised as fee. 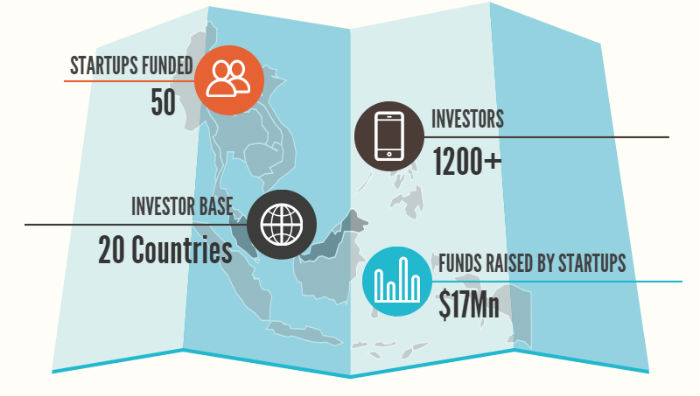 Speaking about LetsVenture and the fundraising, Anupam Mittal says, “Just like the last 10 years was about creating doctors and engineers, this decade will be about creating entrepreneurs. It’s a foundational period now; I hope LetsVenture succeeds in this and I make money out of that.”

The funds raised in this round will be utilised to scale & strengthen the platform, with a focus on onboarding investors globally. Currently, it has over 22 employees which it plans to take to team of 40, by end of the year.

Founder, CEO at LetsVenture, Shanti Mohan says, “In the last year, LetsVenture has unlocked a new category of angel investors online – entrepreneur-turned-investors, second generation family businesses, and global Indians who are actively looking for a trusted marketplace to discover high quality, curated Indian startups they could invest in. This fund raise will allow us to scale the platform, with a focus on onboarding investors globally” 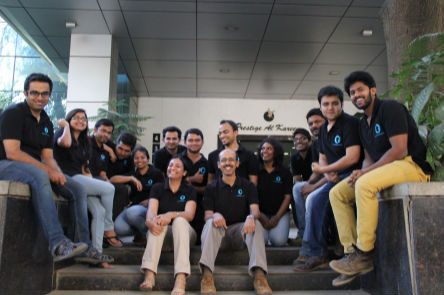 In India, LetsVenture competes with the likes of Globevestor and ah! Ventures, and is often compared to AngelList in the United States which has plans to set up office in India.

Earlier this year, Bangalore-based Tracxn, co-founded by Abhishek Goyal and Neha Singh, had also launched a fundraising platform, Tracxn Syndicate. The platform allows selected startups to pitch their ideas to early stage investors who can then interact with founders, both digitally and offline for a period of  three-days under which startups and investors interact on various levels. It charges fixed subscription fee of INR 25K per month. Tracxn has raised $3.5 Mn in Series-A funding from SAIF Partners in April, 2015.

Prajakt Raut led Applyifi is yet another fundraising platform which helps startups in raising funds. Called as a private platform, Applyifi, helps startups create a comprehensive pitchbook and thereafter, apply to multiple investors or accelerators/incubators. It also provides startups with a 36-point scorecard and assessment report, which helps startups understand their strengths and weakness, and provides them actionable inputs to sharpen their business plans. Further, investors can filter deals using the Applyifi 36-point scorecard.  It focuses on deals between $77K –  $155K.