Updated: InMobi Too Is Laying Off Employees; Is The Startup Froth Being Blown Away?

Updated: InMobi Too Is Laying Off Employees; Is The Startup Froth Being Blown Away?

The startup lays off close to 100 people: report 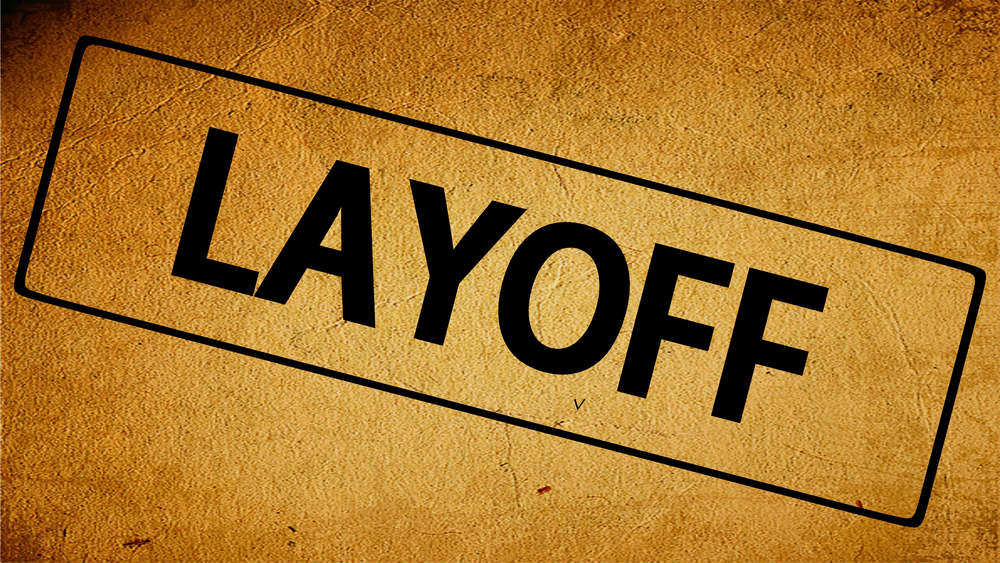 Layoffs seem to be alarmingly rising in India’s startup ecosystem. The latest victim is one of India’s most celebrated unicorns, InMobi, the mobile ad-tech startup.

Bangalore-based InMobi has reportedly let go of close to 100 employees. A source told Inc42 that this was not at once, and that the process has been going on for a while. The company’s official response is awaited.

This development comes three weeks after Inc42 reported layoffs at online real estate player CommonFloor, after it was acquired by Quikr, an online classifieds startup. Tiger Global, the New York based hedge fund, was a common investor in both, which presumably forced the merger.

InMobi’s last raised funding came in 2011. Japan’s Softbank had pumped in $200 Mn into the company. Thus, India’s first Unicorn (a company with $1 Bn valuation) was born. It should also be noted that Inmobi directly competes with global behemoths –Google and Facebook.

With a loss of around $40 Mn, revenues of $262 Mn (according to company filings) and cash reserves of $30 Mn, it will be hard for InMobi to survive a long run. But earlier this year, the company’s co-founder Naveen Tewari said that his startup is not up for sale and is aiming for an IPO.

But, now it seems to be a far-fetched goal.

Three years ago, Softbank had written down its investment in InMobi for unknown reasons.

As startups wake up to a hangover after a funding party last year, the reality is slowly sinking in. It is time to search for profits, and unfortunately, there might be more collateral damages.

In an emailed response, InMobi Spokesperson said, “Employees exit for various reasons (career aspirations, starting their own ventures, etc…) & we also let go of a few people for performance reasons each year. InMobi has strategic business plans for 2016, and is focused on driving growth & profitability in key markets. As a company, we will continue to invest in the right teams & regions.  In fact, we have 40 new joinees at InMobi so far in 2016. We have also rolled out offers to over 48 engineers and MBA graduates in line with our business initiatives for 2016. We are proud of the people we have at InMobi & will continue to grow & nurture them.”