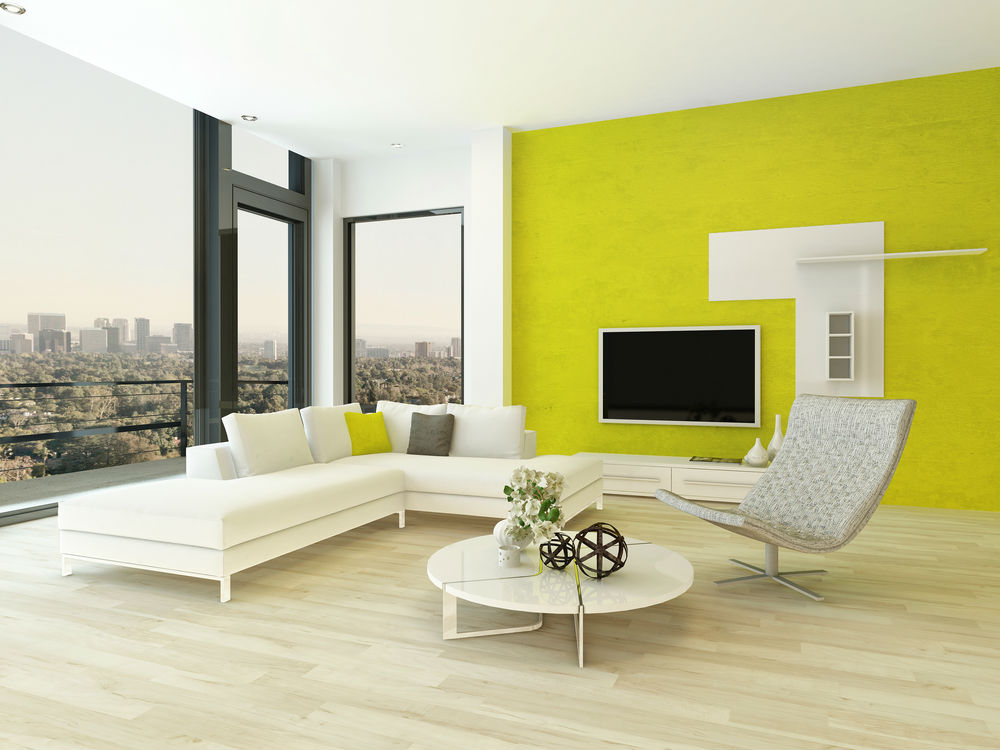 India entry is part of the global expansion at Houzz, which started after their latest round of funding.

Nadkarni is aiming to set up a “nuclear team” of less than 10 people in India over the next 6-12 months as Houzz plans to increase engagement with local professionals in India.

Confirming his appointment, Sanjay Nadkarni, Country Head, Houzz said, “This is one of the key geographies identified given the fact that the Internet market is largely English-speaking, and not vernacular.”

Houzz was founded in 2009 by Adi Tatarko and Alon Cohen as a result of their own home remodelling project. It connects homeowners, home design enthusiasts and home improvement professionals across the country and around the world. it claims to have over 35 Mn monthly unique users and over 1 Mn home professionals globally.

Houzz operates like an online scrapbook for interior designers and architects, where they can showcase their work with pictures and editorial content.

According to Crunchbase, it has raised $213.6 Mn in four rounds from 17 investors. It raised its latest round in October 2014 – $165 Mn in a Series D round led by Sequoia Capital. The company is valued over $2.3 Bn with its list of backers including Sequoia Capital and Yuri Milner’s DST Global.

According to its website, Houzz has more than 3,500 architects and designers on its platform in 810 cities. It is present in over a dozen countries globally.

The company is likely to launch its India-specific website in the next few months. “The USP of Houzz is its strong photo content and editorial. We will work with the local professional community, and give architects and interior designers the best platform to showcase their work,” added Nadkarni who founded online store focussed upon kids, Babyoye in 2010, which got acquired by Mahindra Group in 2015.

Earlier this year, Housify ran into a legal tussle with Houzz as the latter accused its Indian rival of copymark infringement. In March, Facebook removed the business page of Housify based on an alleged trademark infringement case by Houzz claiming “deceptive similarity”.