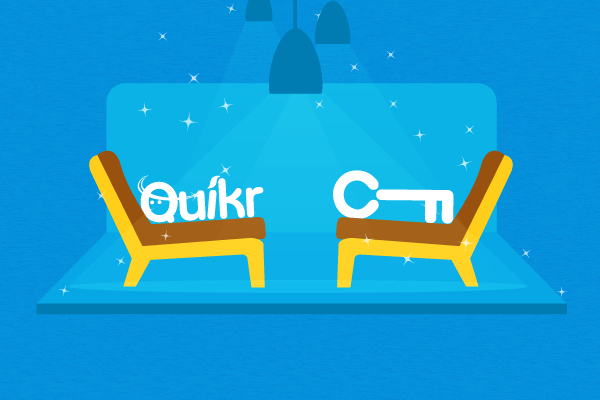 Tracing the speculation of the deal we reached out to CommonFloor and got the response as:

We are in the middle of fund-raising and there are multiple options on the table. We have not yet finalised one. We are working on multiple levels to ensure our growth takes place in a sustained manner. As a company policy, we do not comment on speculations, therefore, kindly hold on as we will inform all the stakeholders when the time is ripe.  We are committed to our vision of organising real estate industry in India.

In an emailed response, Quikr stated:

As part of our verticalisation strategy, we are strengthening our focus in our largest markets such as C-2-C, Cars, Real Estate, Jobs and Services. However, we cannot comment on market speculations at this stage.

In the much-coveted deal of the year, classifieds major Quikr has reportedly acquired Bangalore-based online realty portal CommonFloor in a stock-and-cash deal for $200 Mn.

As per the reports, CommonFloor will continue to operate as a stand-alone entity and be part of Quikr’s new vertical, Quikr Homes.

The news for the buyout sufficed the media for a long time. In October, it was reported that  Quikr was finalizing the acquisition at about $160 Mn.

Incepted in 2008 by Sumit Jain, Lalit Mangal and Vikas Malpani, Commonfloor is an online real estate platform backed by big venture capital funds like Tiger Global, Accel Partners and Google Capital. The company raised multiple rounds of funding, which saw participation from from Google Capital in 2015 along with Tiger Global in 2014, who invested $10 Mn and  $30 Mn in seperate rounds.

After the last round of funding from Google Capital, CommonFloor was said to be valued at around $100 Mn. The company has witnessed around a million downloads on Google Playstore. It has more than 1 lakh residential projects listed on its platform from over 200 cities. Apart from this CommonFloor has acqui-hired a chat platform Bakfy and invested $2.5 Mn in an online broker free platform for flats and flatmates, Flatchat.

Besides, being in line with its mission of developing technology and innovating solutions, CommonFloor has products like CommonFloor Retina that helps users view the property through virtual reality, Locality Virtual Tour that offers virtual walk through the neighborhood of any selected locality, CommonFloor Smart Guard to keep its gated community secure from unwarranted visitors and others.

Whereas, incepted in the same year, Quikr has grown very quickly and is looking to become profitable in 1.5-2 years. The company has diversified itself into various vertical namely QuikrHomes, QuikrJobs and QuikrServices, each catering to a different segment. In a previous interview given to Inc42 by Pranay Chulet, CEO of Quikr, “We are currently not looking to raise any further funding. He added that company is just focusing on building these verticals.”