After Snapdeal, Flipkart Inches Closer To The American Dream, Sets Up Office In Bay Area

After Snapdeal, Flipkart Inches Closer To The American Dream, Sets Up Office In Bay Area 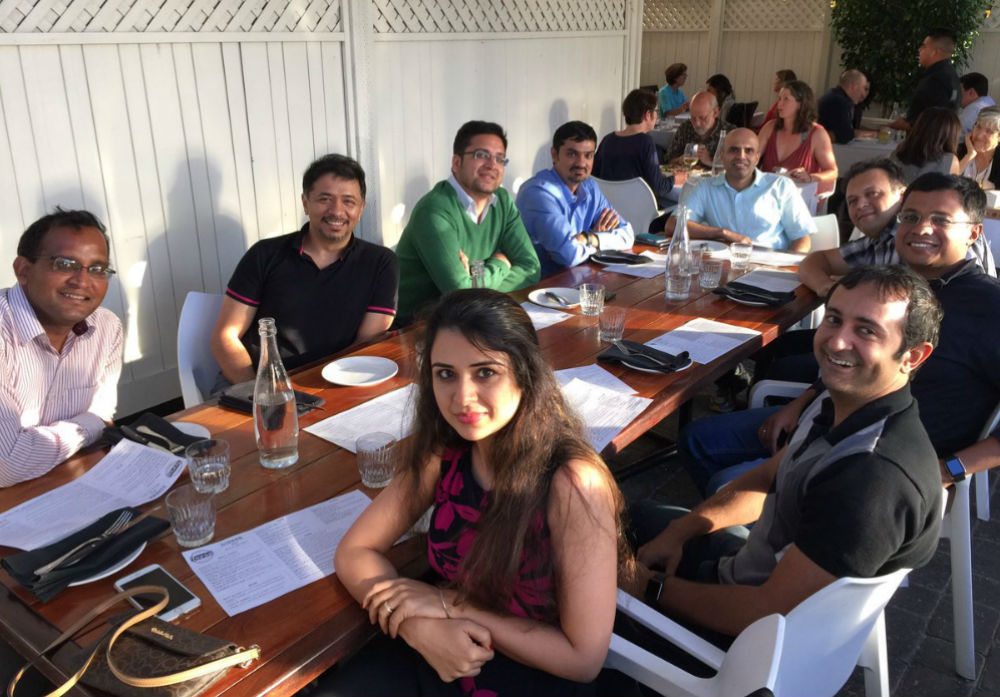 India’s ecommerce giant Flipkart’s been busy lately. After hurriedly acquiring Jabong in July for $70 Mn, it recently launched two new features too, Fliptech and Hobby Hub. And now, it has opened offices today in the US.

Snapdeal, another major player in Indian online retail industry also opened its data centres in the US in May 2016. This move was aimed at enhancing business strategy to optimise its operational efficiencies through data and analytics.

Following its rival’s move, Flipkart’s decision to set up offices in US could be potentially beneficial for finding new talent for the company. Flipkart’s ex Chief Product Officer, Punit Soni was hired from the Bay Area. Flipkart’s move is directed towards generating and receiving funding from potentially viable American investors.

It has been a busy year for the ecommerce biggie with such rapid and intense fluctuations in its valuations. Flipkart’s valuation saw a shaky front this year, with multiple investors marking it down, followed by a slight rise.

Among India’s other startups InMobi, Zomato, Freshdesk, have offices located in the US.