Online Ads To Get Costlier, Equalisation Levy To Come Into Force From June 1

Online Ads To Get Costlier, Equalisation Levy To Come Into Force From June 1 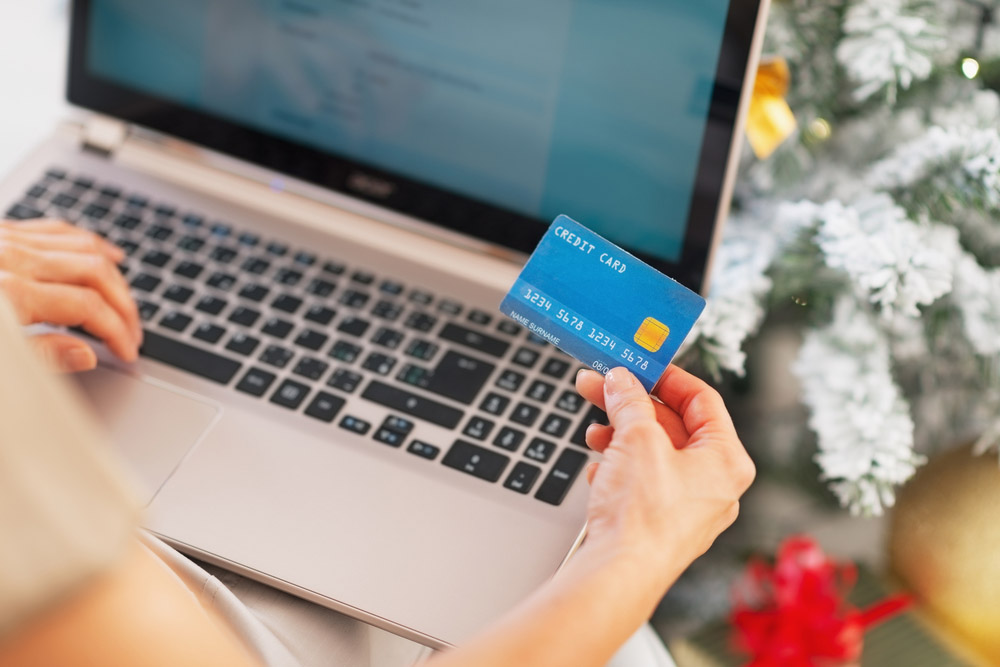 The rules for implementation of Equalisation Levy (EQL), notified by the finance ministry, will come into force tomorrow, June 1st.

In a circular dated May 27, The Central Board of Direct Taxes (CBDT) said the 6% levy would come into force from June 1, 2016. The EQL is aimed at nullifying the advantage of foreign ecommerce firms, ‘without a physical presence in India’ over its local competitors.

Currently, the equalisation levy will only apply on B2B transactions. Google and Facebook, etc are among firms that will be hit by the levy.

In simple words, if the advertisement fees paid by an Indian client to an overseas/non-resident company exceeds INR 1 lakh per year, the government will withhold a 6% tax on the gross amount paid, as equalisation levy. This is done in a bid to tap a tax on the income on foreign ecommerce companies, accruing in India.

The CBDT circular specifies the details of the levy with regards to payment, statement of specified services required to be furnished, time limits, demand notice, and appeal to Commissioner of Income-tax in case of any disputes.

The present levy is restricted to online advertisements, provision for digital advertising space or any other facility or service for the purpose of online advertisements, including advertising on radio and television, designing, hosting or maintenance of websites, digital space for website, e-mails, blogs, and facility for online sale of goods or services or collecting online payments. The list is expected to expand soon.

However, this levy may lead to increase the cost of services, for all the players that advertise online as the foreign party will not allow the Indian player to deduct the levy from the invoice value.

The IAMAI in a statement last month said, “The tech startups are already paying 14.5% service tax to use these ad platforms which amounts to an estimated INR 906 Cr of taxes to the government.”

In such a case, tech startups and SMEs that are primary users of the digital ad platforms such as Google and Facebook will bear the direct burden on the levy. Hence, the basic motive behind the levy to impose a tax on non-resident companies will be defeated as the Indian advertisers will end up paying the tax imposed.