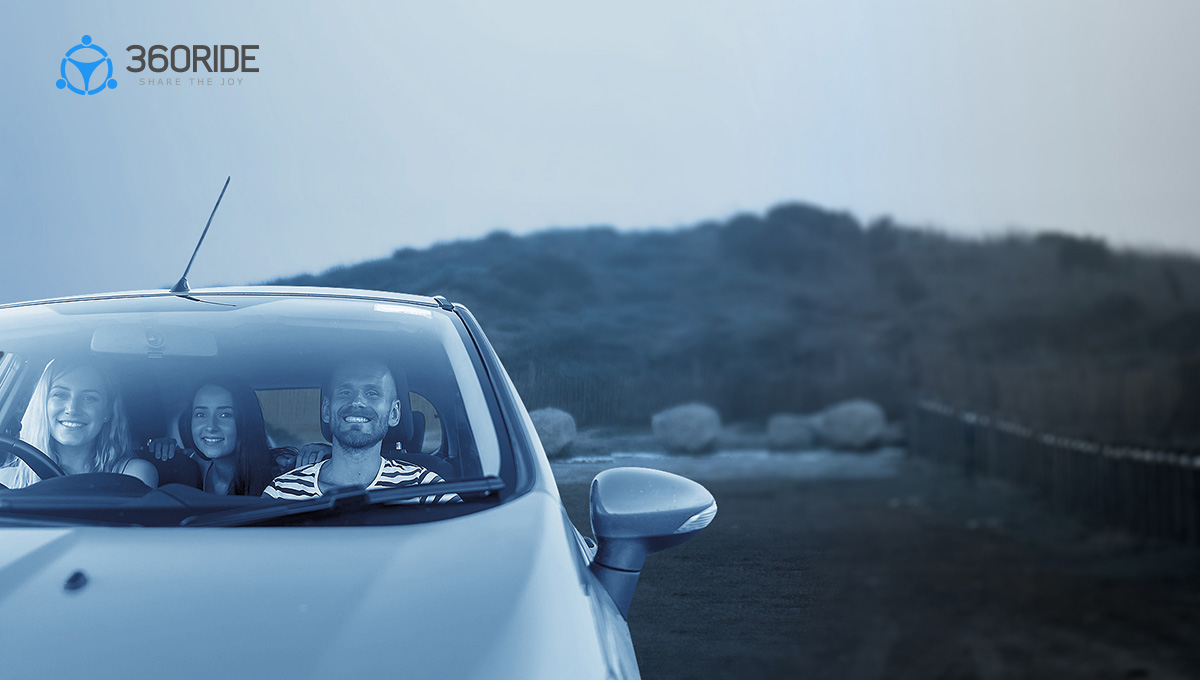 The startup will utilise the funds to expand its marketing and promotional campaign and create awareness about the company. It also aims to solve the major problem of demand and supply in ridesharing segment.

Lokesh Bevara, CEO & co-founder of 360Ride said, “We are very happy to be backed by an investor who understands the industry really well and whose interest are aligned with ours. We are bound with the vision of providing an easy ridesharing platform that can offer a low cost, P2P powered transportation systems and provide a convenient and hassle-free commute for everyone”.

The startup was founded in 2012 by Lokesh Bevara and Varaprasad Moida as Myprepaidtaxi.com and it launched its services in 2015.

360Ride is a free ride-sharing platform that caters to urban travellers by allowing ride-sharing in both, two wheelers and four wheelers. It offers intercity and intracity ridesharing option and the service is currently operational in Bangalore, Delhi, Gurgaon and Noida. The startup plans to expand its services to all major metros by the second quarter of 2016.

360Ride claims to be doing around 50 rides per day constituting a total of 3000 rides which accounts for 45% of repeated customers.

In order to fight traffic and congestion, Delhi’s Chief Minister Arvind Kejriwal announced fifteen days’ odd-even pilot project for transportation in the city. With buses and metros already running at 80-90% capacity utilisation, ridesharing or carpooling has become an obvious alternative.

Lately, the country has been witnessing number of players entering the ride sharing service.

In October 2015, P2P ride-sharing platform LiftO raised $130K (INR 85 lakh) in angel funding, while cab and auto hailing service platform, Ola, announced the launch of social ride-share offering on its app. In the same month, ZIFY, another ridesharing platform, raised $190K in angel round from Sean O’Sullivan and two Hyderabad-based angel investors. Besides, there are other startups like BlaBlaCar, PoolCircle and Let’s Ride, who offer intercity and intracity ridesharing services.  Seeing its competitors ride high, Meru Cabs too announced ‘Ride Share’ service recently in Delhi-NCR region