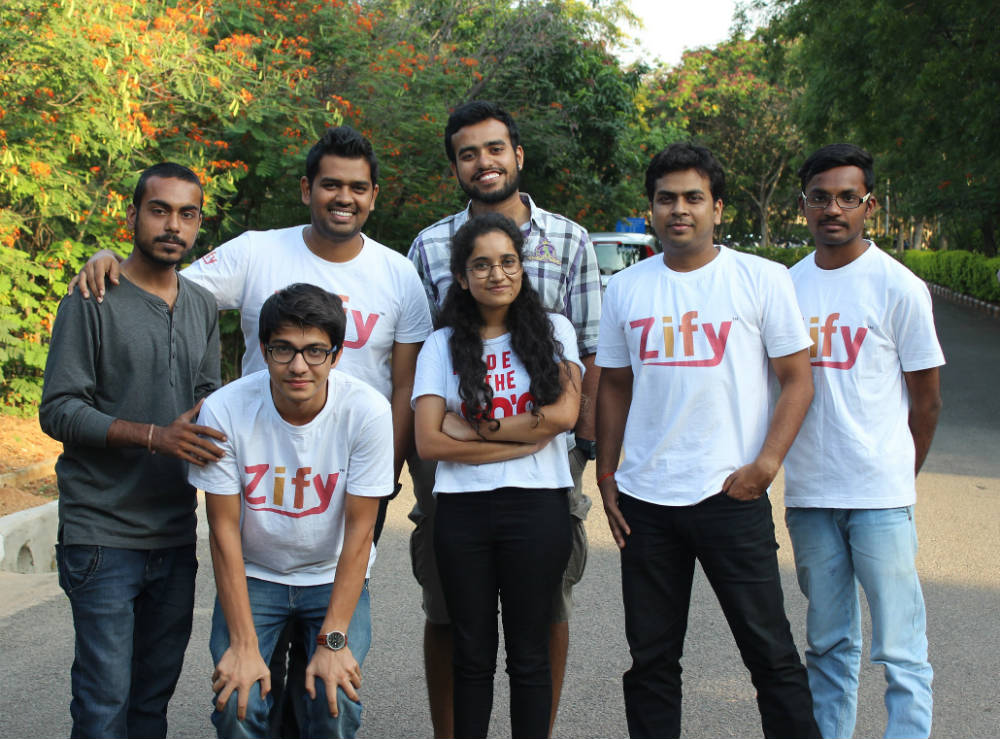 Hyderabad based ZIFY, which lets people share rides on the go via its platform, has raised $190K in a angel round of funding from Sean O’Sullivan of SOSventures and two Hyderabad-based angel investors. Sean was also an early investor in Netflix & Guitar Hero.

The Hyderabad-based investors have further committed to invest a similar amount in the near future.

ZIFY aims to solve the raging issue of traffic in India which affects almost every working professional in metropolitan cities. It provides a social platform to car-owners to recover their car-ownership cost and meet new people daily. With their “Smart Route-Matching” algorithm, ZIFY is able to provide intermediate pickup and drop off enabling instant-booking on their platform. The startup also has its own wallet for cashless transactions.

Related: Zify Is Here To Change The Way You Travel

The startup competes with BlaBlaCar, Tripda, Ryde by Ibibo and Carpool by Meru. According to Anurag, “I believe the competition is helping us in a lot of ways. Carpool as a concept is still very much new in India and the marketing efforts are helping in educating the users about the alternate mode of transportation that is affordable & more social. Even though we have a sizable chunk of users sharing city to city rides, but our focus is more on within the city travel. Once we create a large enough user network for intra-city travel, the inter-city segment would be extremely easy for us to tap into.”

The raised funds will go in improving technology & marketing.

Currently operational in Hyderabad, Bangalore, and Gurgaon, ZIFY has over 11,000 registered users of which 8000 customers were acquired within the last 60 days. On an average, ZIFY is enabling over 500+ (1 car with at-least 1 passenger apart from the driver) rides on a daily basis. Till date, 1 Mn KMs of rides are shared on ZIFY.

The company is targeting to expand across all the metro cities with at-least 10,000 daily rides in the next six months.

“What impressed me about ZIFY was their technology & their understanding of the problem. Moreover, they have done their ground-work really well and it is clearly visible in their traction so far,” said one of the investor.

The startup is now process of raising over $3 Mn its Series A round.