The CBDT has asked officers to accept claims from registered Startups

IT officials will require approval of superiors before investigation 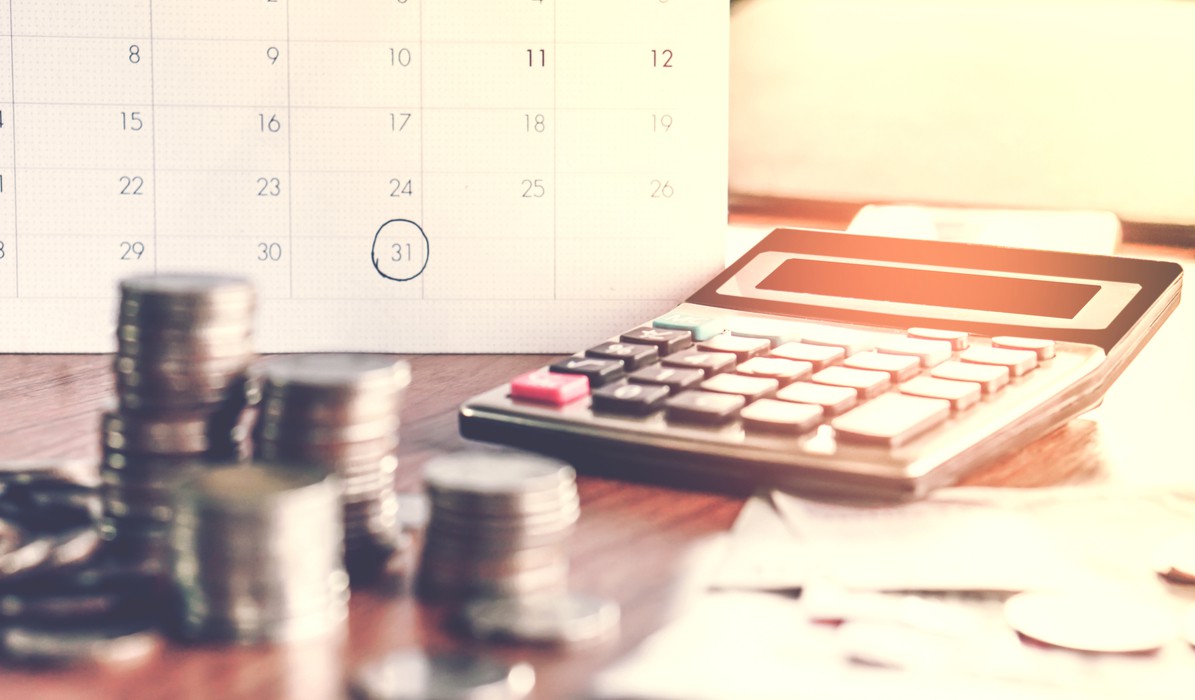 Giving relief to startups amidst the pending angel tax assessment issues, the Central Board of Direct Taxes (CBDT) has come out with a framework to be followed by the assessing income tax officers for an investigation into startups that are registered and unregistered with Startup India.

The circular follows finance minister Nirmala Sitharaman’s announcement last month during the Union Budget session that the CBDT will take steps to address the issues faced by startups in relation to angel tax and had cleared the way forward for exemptions. She also proposed various incentives and schemes which includes special arrangements for the resolution of pending assessments of angel tax cases to encourage startups and investors.

As per the latest CBDT circular, the officials will not follow up on the review process for the companies which was registered under the Startup India programme during the course of the angel tax review. Whereas the official would require the approval of their direct supervisor or senior authority to inspect unregistered startups.

The government is on a mission to ensure that only genuine startups are benefiting from the relaxation and exemption of angel tax rules, and if any startup fails in complying with the rules, it could be risking a severe angel tax penalty. The most recent addition to the rules includes a penalty of 200% on startups that don’t comply with angel tax requirements.

“To resolve the so-called ‘angel tax’ issue, startups and their investors who file requisite declarations and provide information in their returns will not be subjected to any kind of scrutiny in respect of valuations of share premiums,” Sitharaman had said during the budget session.

Angel tax is an income tax levied on the funding generated by unlisted firms by issuing shares at a cost higher than the fair market price. Over the years, many startups have raised concerns over the classification of funding as income and investment.