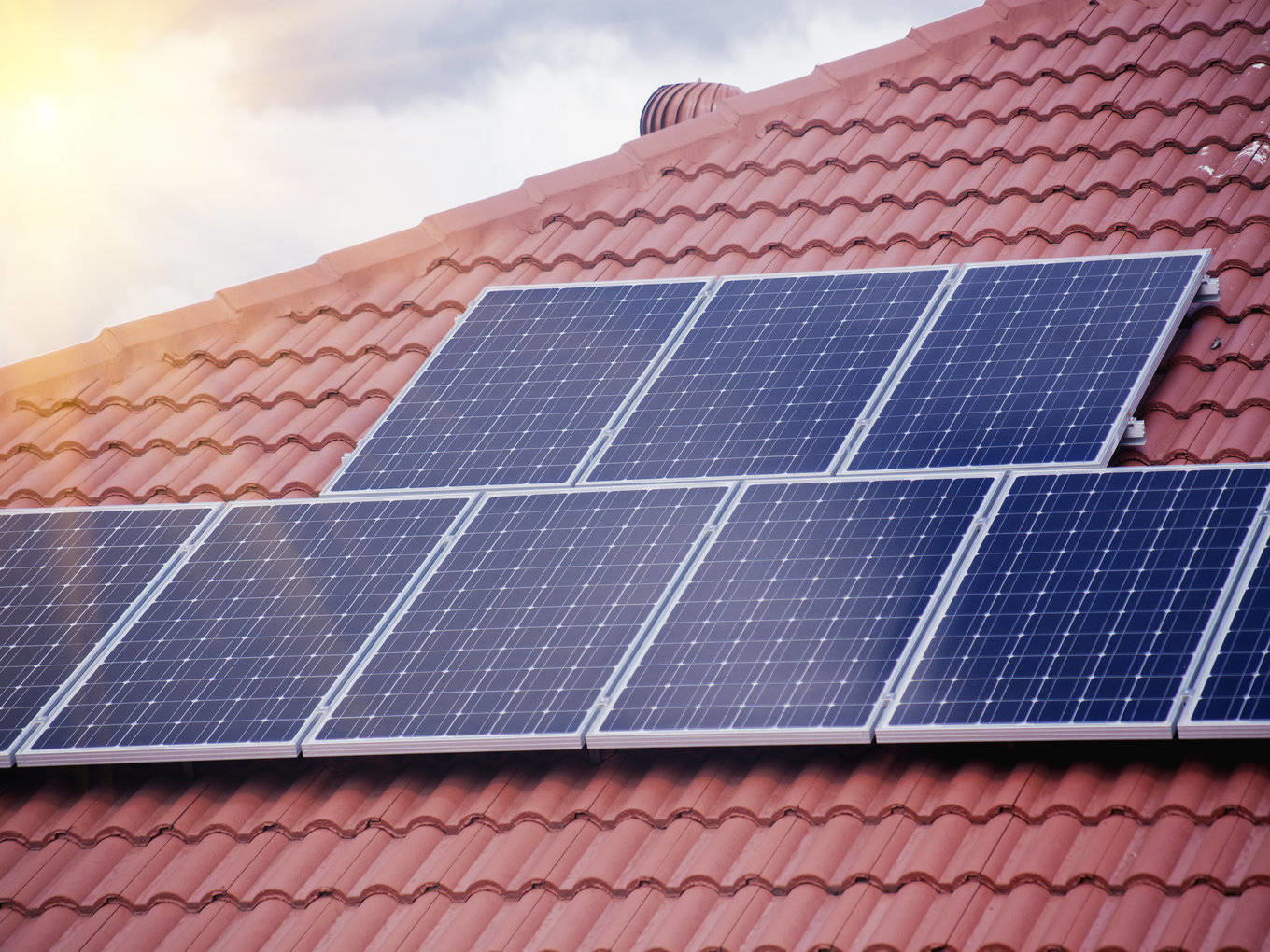 The proposal to switch from net metering to net billing will defeat the purpose of setting up rooftop solar, say experts

The demand for renewable energy across the world is greater than ever before. In India, the demand from the large corporate market for alternative energy and the government’s push for sustainability has allowed clean energy startups to carve a niche for themselves and attract investments.

Rooftop solar projects, in particular, have an edge over other forms of power generation for its lesser transmission losses, have been promising in spite of growth not meeting expectations.

Startups say that the draft, which changes the whole mechanism under which business and retail consumers are charged for electricity consumption, will weaken growth in the industry.

The renewable energy market in India is estimated to be at $17 Bn and is expected to continue growing at 15% annually. The share of renewable energy in India’s overall power capacity has shot up to around 20% in 2018, from around 13% in 2015 giving scope to the rooftop solar power industry as well.

As of now though India has more than 20 GW of utility solar plants, rooftop solar installations are at below 4 GW. According to experts, lack of customer awareness and different state policies are to be blamed for the lackluster growth in the sector. “The amazing work done by startups in clean energy in India has already made significant effects but they are yet to scale it to a billion-dollar company or go public,” Nimray president Ajay Singh told Inc42. Nimray is a peer-to-peer clean energy trading platform based on blockchain. The startup is now venturing into running electric vehicles powered by solar energy.

“Lack of awareness about clean energy availability and per watt price, different state solar policies play an important role in keeping people away from going solar,” he added. With growth not having met expectations, Maharashtra’s proposal can further derail the roadmaps startups may be relying on.

The Problem Area And Impact On India’s Solar Startups

Most Indian states, at least to date, follow a net metering system, which has been a boost to the energy startups and corporates driving the sector.

Under net billing, a startup or consumer supplies the power generated to the grid at a fixed grid tariff and draws power from the grid at a higher tariff, it puts them at a disadvantage over the state DISCOM.

“The world needs to experience exponential growth in the renewable energy (RE) space over the next decade. It is refreshing to see the advent of various start-ups in the RE space to drive the required growth. However, MERC’s proposal to switch from net metering to net billing will defeat the purpose of setting up rooftop solar and consumers will continue to draw and consume power from the grids,” managing partner of Artha Energy Resources, Animesh Damani told Inc42. Artha is now coming up with a platform dedicated for rooftop solar projects.

“This will further act as a roadblock to achieving the Narendra Modi government’s target for 2022,” Damani added.

Some startups are of the opinion that net billing may have been brought in with good intentions, but it will do more harm than good. For one, solar energy prices can change rapidly, thanks to the limited availability of sunlight and fixed hours of a day. “Countries like Singapore already doing well with smart grid and dynamic pricing model, same can be applied in India as well. Government needs to upgrade grids to smart grid with latest technologies like AI and blockchain etc,” added Nimray’s Singh.

The Need For Consistent Energy Policies

Some startups, however, say that a holistic view of the recent proposal of Maharashtra government would put things into perspective. “Still in its nascent stage of development, the buying decision in solar rooftop market is heavily dependent on the regulatory landscape — government subsidies, net metering policy and more. At the same time, the cost of rooftop solar installation has come down significantly in recent times, especially for large system sizes and thus, the availability of government subsidy for majority C&I installations had been rolled back earlier,” founder and CEO of ZunRoof Pranesh Chaudhary told Inc42.

Chaudhary added that subsidy is now largely available only for the residential segment for system size less than 10 kW and almost every state has a net-metering policy for the residential segment. “Considering the government has limited resources, this is the best possible way to utilise it where the benefit reaches the masses,” he added.
ZunRoof believes that the onus is on startups in this sector to keep innovating to maximise the returns for their investors. Especially when India has witnessed the failure of trickle-down theory in its history of economic development post-independence, the regulatory framework has evolved to ensure benefitting the majority of the population and solar rooftop market is no different.

The solar rooftop industry in the residential and SME sector is expected to grow 80% y-o-y and thus ZunRoof is projecting 400% growth next year. The startup has been growing at 200%+ since inception and is backed by Godrej, which invested $1.2 Mn in the Gurugram-based home tech startup.

The Indian solar energy market is still in a very nascent stage of development and is relying heavily on central and state subsidies for adoption. This said, we also have cities like Bengaluru where people have adopted solar rooftops without any financial aid from the government, which indicates that rising awareness level has convinced people about the benefits of solar rooftop. “Being environment-friendly, cost-effective, convenient and maintenance-free, solar is seen as the future for home energy needs by many,” Chaudhary told us.

With more and more energy startups coming into play, India will make a complete switch to clean energy in the next ten years as per industry predictions. In that case, will a proposal like Maharashtra government’s suggestion to switch from net metering to net billing can act as a dampener for a continuous growth in the sector? Startups working in this sector remain hopeful and expect more consistent solar policy across states, since production of solar energy and consumption can be a major boost for sustainability.