This is the fourth round of funding for Gurugram-based ZunRoof

ZunRoof has designed solar rooftops for over 10,000 residential houses in 40 cities 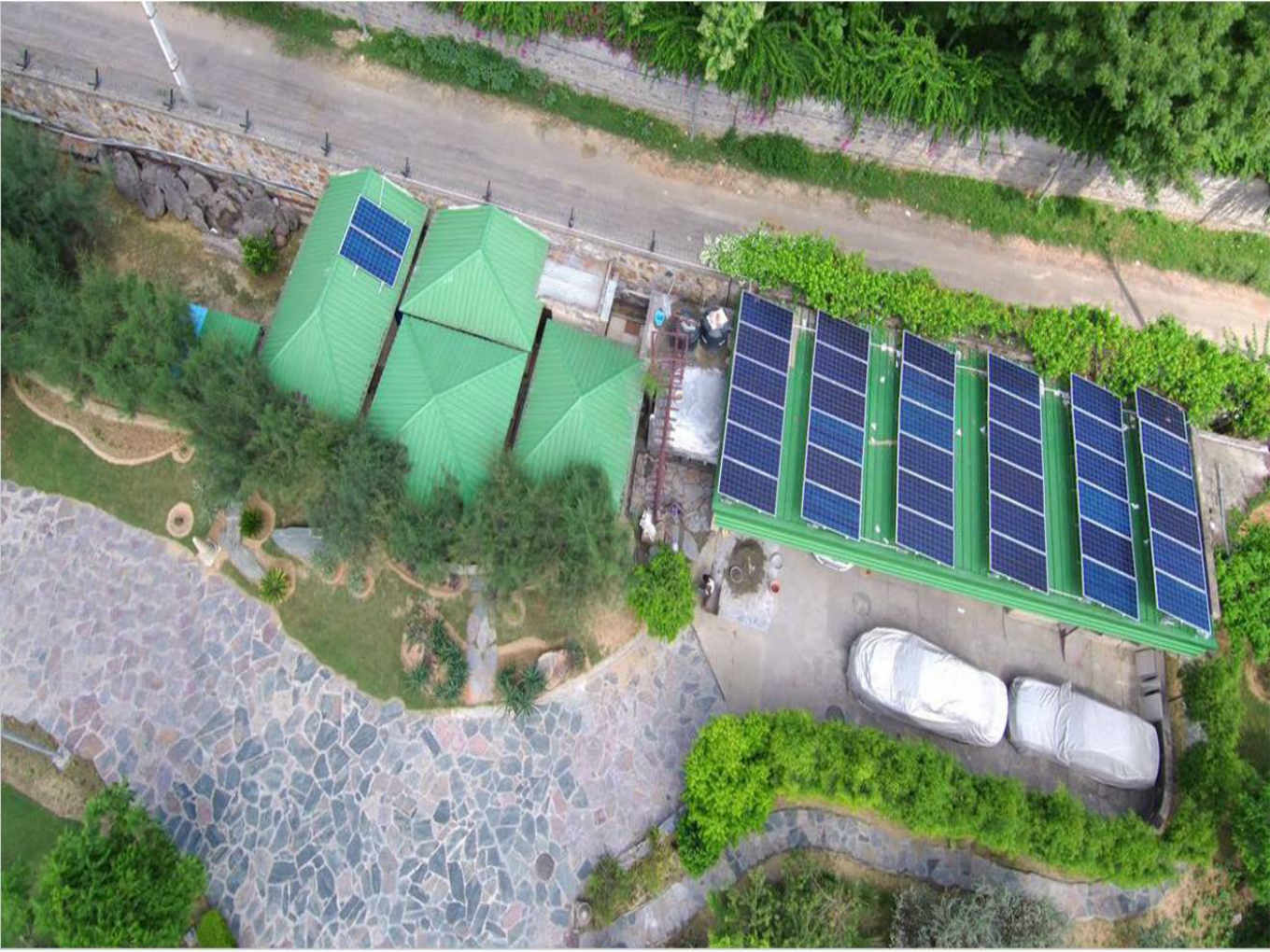 Founded by Pranesh Chaudhary, ZunRoof specialises in solar rooftop design, installation, and management using technologies such as computer vision, AI and VR. The startup will use the funds to hire and retain talent and expand its solar rooftop operations across India. It is also looking to launch home IOT products and to further strengthening its product portfolio.

So far, ZunRoof has raised a total of $1.7 Mn in four rounds of funding since its launch in April 2016. Before the fresh round, the startup had raised a seed funding of INR 1.66 Cr in June last year.

Godrej’s rooftop solution subsidiary Godrej Solar is one of the companies that ZunRoof competes with, so the investment can be seen as a strategic one.

Overall, ZunRoof has designed solar rooftops for over 10,000 residential houses and has operations in 40+ cities like Delhi-NCR, Bengaluru, Jaipur and Chennai.

Solar energy is one of the cornerstones of the Indian government’s push to build up its renewable energy capacity. In March this year, the government earmarked a fund of INR 11,814 Cr to propel Phase-II of the grid-connected rooftop solar programme. The government is targetting 40 GW of rooftop solar energy by the year 2022.

As per data on the Ministry of New and Renewable Energy website, a total of 1.2 GW capacity grid connected rooftop solar PV systems have been reported installed in the country as on January 31, 2019.

Despite incentives for residential buildings, cooperative housing societies and residential welfare associations, the push for solar energy is also coming from private companies such as ZunRoof. .

The solar rooftop industry in India is in a nascent stage and is currently going through some challenges before it can start to flourish. Chaudhary told Inc42 that the biggest challenge that the industry is facing is that the home-owners and SMEs are unaware of solar rooftop benefits.

“At present when consumers reach out to any organization for getting solar rooftops, the companies will ask you what size of system do you need, but consumers do not have enough technical knowledge, time or skill set to decide the best possible solution for their home. If incorrect systems are installed, it results in higher cost and reduced efficiency of the systems,” because of which the consumer ends up spending more than what it is required, Chaudhary said.

However, the company is optimistic about its revenue roadmap. ZunRoof is aiming to go past INR 1000 Cr in ARR over the next 3 years, Chaudhary added.