This behaviour is attributed to the banks’ problem of bad loans

PMO has asked NITI Aayog to look into the matter 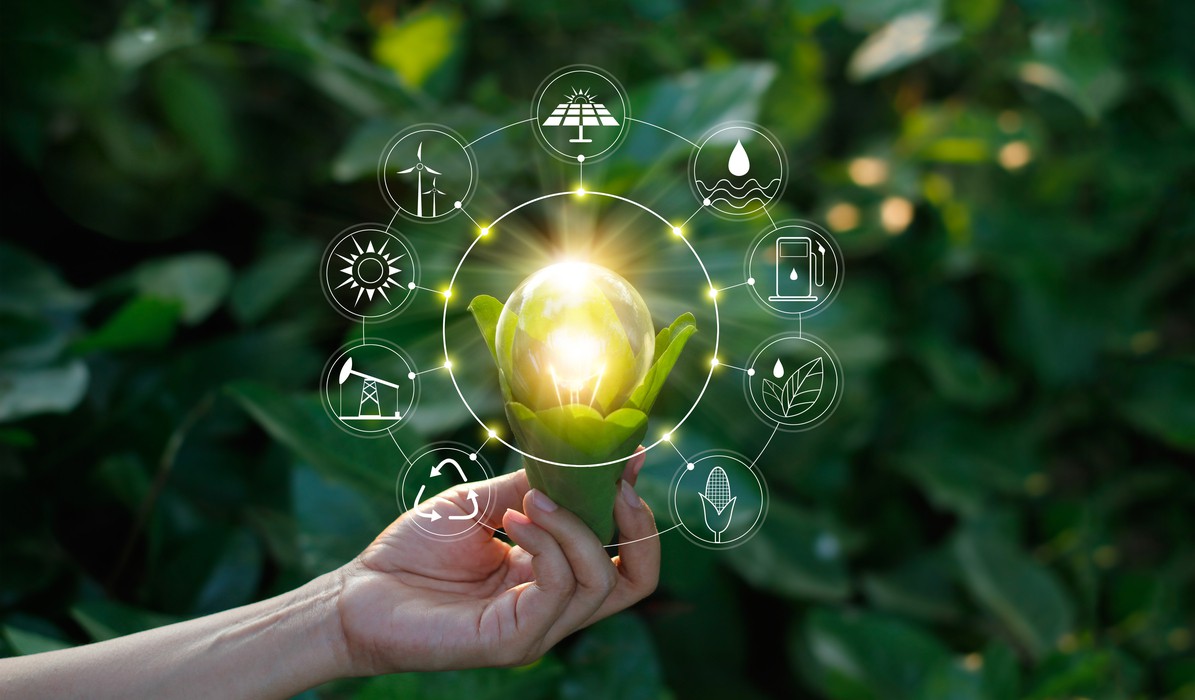 According to a media report which cited government officials, “large banks such as State Bank of India (SBI) are declining to fund projects that have committed to sell power at less than ₹3 per unit.”

Banks are wary of lending money to clean energy projects as they are unsure of the viability of projects which are selling power at such low tariffs, the report added.

“Banks are not ready to lend to projects at low tariffs. They also have a point given the problem of NPAs (non-performing assets) they are facing,” a government official said.

Cleantech ecosystem in India has become the need of the hour, with the increasing pollution and exhausted non-renewable energy sources. The renewable energy market in India alone is estimated to be at $17 Bn and is expected to continue growing at 15% annually. In 2018, the share of renewable energy in India’s overall power capacity has shot up to around 20%, from around 13% in 2015.

As Delhi earned the unenviable tag of being the most polluted capital in the world, and air quality touched hazardous levels of PM2.5 particles, India has become an obvious hotbed for green energy innovations such as EVs or renewable power.

Moreover, India has to cut down the use of fossil fuels in vehicles as per the Paris Agreement of 2015, which is signed by 195 countries. As part of its commitment to the agreement, India plans to reduce its carbon emissions per unit of GDP by 33-35%, and produce 40% of its installed electricity capacity by 2030 through non-fossil fuels.

The Indian government has also set up a National Electric Mobility Mission Plan (NEMMP) in 2013 to have at least 30% electric vehicles among all vehicles on the road by 2030. To fuel this change, the union government has announced Faster Adoption and Manufacturing of Hybrid and Electric Vehicles (FAME) scheme in 2015. It had proposed to invest INR 10K Cr towards electric vehicles (EV) adoption in the next three years.

According to a joint study by NITI Aayog and Rocky Mountain Institute, India can save up to 64% on its energy demand for road-based mobility and cut down on 37% of carbon emissions in 2030 if it works towards a shared, electric, and connected mobility future.