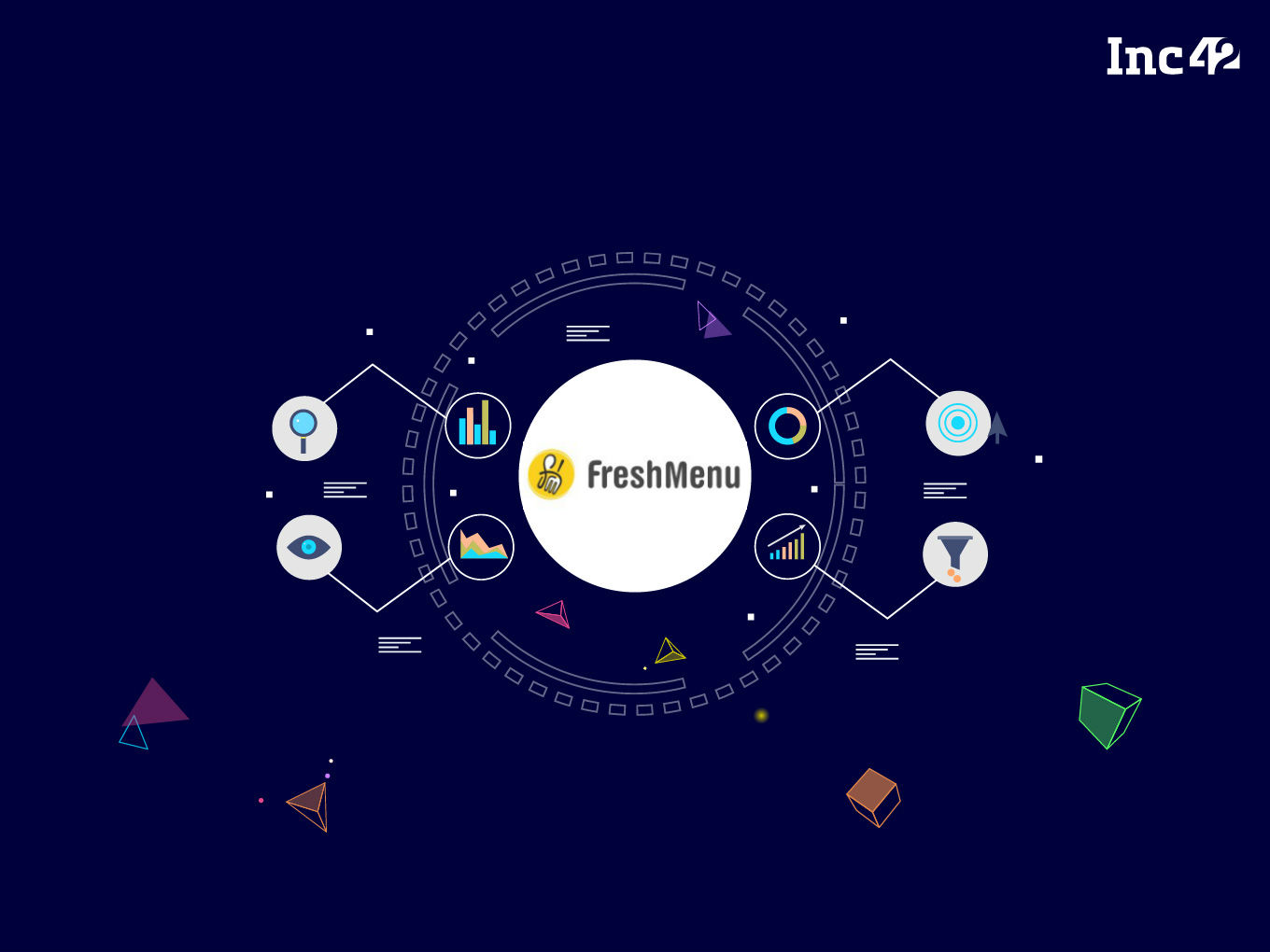 In October, Daga had announced that the company had achieved breakeven

FreshMenu was looking to get acquired this year, but several talks failed

FreshMenu is eyeing profitability in FY20, is it possible?

India’s foodtech industry is now buzzing with “cloud kitchens”. The idea of having an independent kitchen only making food for delivery orders has taken the industry by storm. Today, food delivery players such as Zomato and Swiggy are helping entrepreneurs set up their cloud kitchen network and even cab hailing company Ola and hospitality brand OYO have ventured into the cloud kitchen market.

While for some foodtech cloud kitchens are cherry on the top of their existing businesses, there are older and experienced players such as FreshMenu who are busy achieving growth in the competitive market.

FreshMenu was founded in 2014 by Rashmi Daga. The company offers food delivery via 44 cloud kitchens spread across four major cities. Working with Zomato and Swiggy for order fulfillment besides its own app, Freshmenu has shown healthy growth in FY 2018-19.

It claims that almost 55% of its orders originate from two food aggregators, Swiggy and Zomato, while its own app brings 45% of the order volume. It claims to receive 13K orders every day with an average order value of $5 (INR 325) as of January 2019.

Backed by investors such as Lightspeed, Growth Story, Zodius Capital etc, the company has raised $24.9 Mn till date and is looking for fresh funds.

In October, Daga had announced that the company has achieved breakeven and is looking for profitability in FY20. The company filings for the financial year ending March 31, 2019 have shown that this dream may be achievable, if not in FY20 then soon enough.

In FY19, the company has shown improved performance as it grew its revenues much faster than expenses and in turn, narrowed down its losses.

What Helped FreshMenu Cut Down Losses?

Daga had recently claimed that FreshMenu’s marketing costs were almost zero and it is rationalising shipping costs, which was one of the major spends for the company last year.

The trend could be seen as a welcome change in FY19 as well. It is to be noted that in FY18, FreshMenu’s losses had mostly spiked because of advertising/marketing and employee costs.

But in FY19, the company narrowed both these expenses. The filings showed that the company cut down its advertising and promotional expenses by 19.59% to INR 12.36 Cr from INR 15.38 Cr in the previous year.

One of the expenses that increased was commission payments to other selling agents i.e. Zomato and Swiggy. The expenses went up by 23.29% to INR 16.17 Lakh from INR 13.12 Lakh in the previous year.

Further, the company lowered its training and recruitment costs by 58.67% among others.

Daga had earlier said that its subscription programme, Freshmenu Club, amassed 20K subscriptions, creating a cult-like following among regular customers. It also witnessed a spike in orders of its healthy eating range. It claims that the company processes 15% of its orders from the fit and fab range.

The longer plan for FreshMenu, after failed acquisition talks, is to achieve profitability while also adding sub-brands to stay relevant in the market.

FreshMenu also said that a simple menu engineering has helped them to cut down its food expenses. Daga highlighted that although FreshMenu has increased its product portfolio, the common ingredients in these dishes or products have helped the startup to chop down its food inventory costs as well.