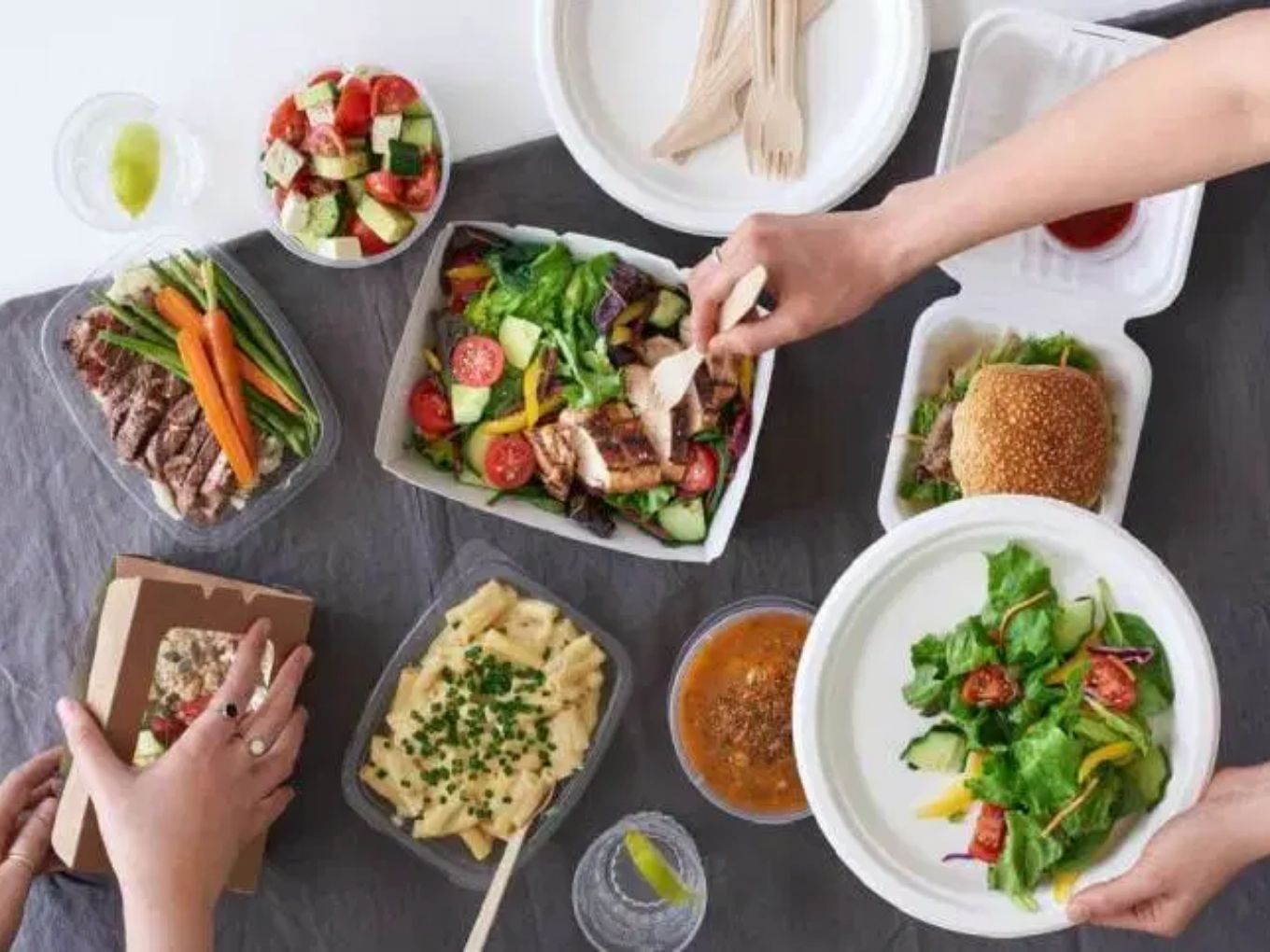 Bengaluru-headquartered cloud kitchen startup FreshMenu, on Wednesday, claimed that it has managed to break even and is looking to achieve profitability by the end of this year.

In an interview with ET, Rashmi Daga, founder of FreshMenu shared that the company witnessed a substantial increase in its revenue over the past year and has finally reached to a no-profit, no-loss stage.

In October 2017, Freshmenu had opened an expensive storefront at the Bengaluru airport, but Daga admits that it was not as successful as the company hoped it would be. “The storefront was more opportunistic than anything else. The spot was available for a limited period of time and we decided to take it,” she added.

Daga further shared that the idea behind the storefront was not only limited to attract customers but also to create a brand recollection factor but only a little proof of its successfulness came out.

Although the storefront didn’t work much for the company, it claims that with its subscription programme, Freshmenu Club, it amassed 20K subscriptions, creating a cult-like following among regular customers.

FreshMenu highlighted that it also witnessed a spike in orders of its healthy eating range. It claims that the company processes 15% of its orders from the fit and fab range.

Daga further shared that the company has also noticed a change in the source from where FreshMenu receives its orders. “Almost 55% of our orders originate from two food aggregators, Swiggy and Zomato, while our own app brings 45% of the order volume across our 44 kitchens spread in four cities,” she added while realising an opportunity to rationalise its shipping workforce.

Additionally, Daga said that turning FreshMenu’s marketing costs to almost zero and rationalising its shipping costs, which was one of the major spends for the company, the startup was able to reach the break-even point.

FreshMenu also said that a simple menu engineering has helped them to cut down its food expenses. Daga highlighted that although FreshMenu has increased its product portfolio, the similarity of ingredients in these products helped the startup to chop down its food costs. “If all stays the same the company is on track to break even in FY20,” she added.

While sharing future plans of FreshMenu, Daga revealed that the company is planning to roll-out a pizza brand, serving an entirely different set of customers.

An earlier version of the copy erroneously reported that the loss of FreshMenu in FY19 was “INR 39 Cr”. The same has been corrected to  INR 30 Cr.