BYJU’S has claimed to have tripled its revenue in FY19 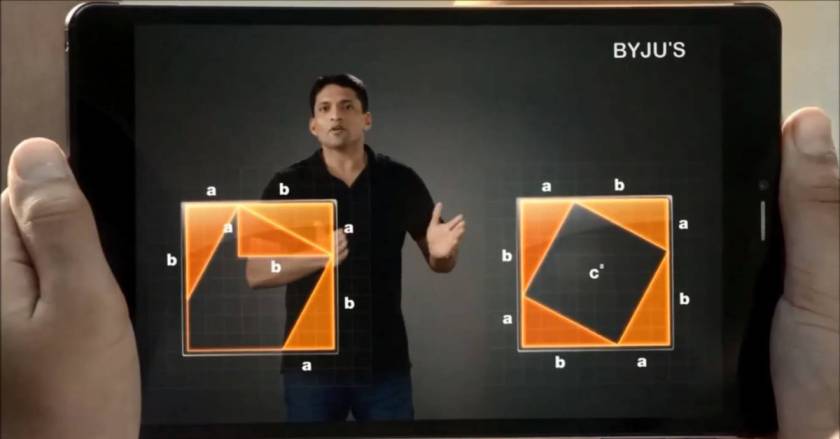 Among the broad categories that online education platforms operate, Mary Meeker’s report has featured the Indian edtech unicorn BYJU’S for its virtual video-based classrooms. According to the report, BYJU’S number of paying students between the ages of 9-17, has crossed over 1.5 Mn in March 2019 from the 1 Mn mark in the last financial year.

The team believes that the growth in revenue was fuelled by deeper penetration across India and significant growth in the number of paid subscribers. Company claims to have over 35 Mn registered users, with 60% of its students hailing from outside of the top 10 cities. Further, its average overall renewal rate is said to be 85%.

According to Mary Meeker’s Internet Trends 2019 report, online education space has been attracting huge traction and growth over the past few years. The report noted the growing cost of undergraduate tuition and increasing student loan debt as one of the reasons for the rise of online education sector.

Further, the emergence of online education has helped offline institution to expand their reach. In the US, revered institutions such as University of Pennsylvania, Imperial College London, and University of Illinois have moved online with the help of platforms like Coursera.

The report noted that annual viewership hours of ‘How To’ Youtube videos has reached 4.5Bn with 59% next generation users citing it their preferred learning tool. This preference trend can also be observed in the subscribers count of educational Youtube channels such as Khan Academy (5Mn), Smarter Every Day (around 6Mn), Asap SCIENCE(around 7Mn ), TED-Ed(about 8Mn), and Crash Course (9Mn).