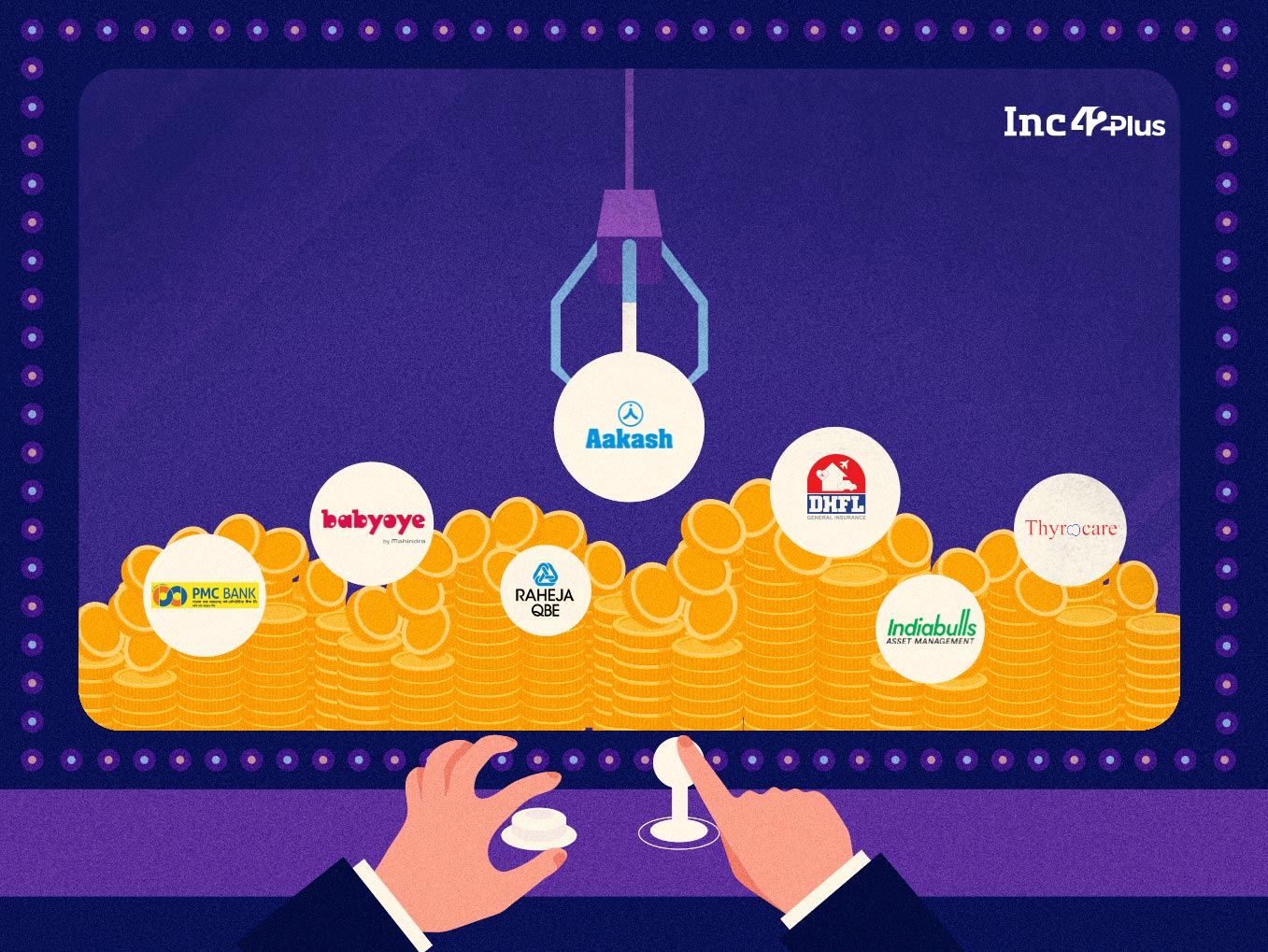 David vs Goliath. It’s been one of the most prominent metaphors of human life, having endured for millennia. If you were to put it in the context of businesses today, it would be something like this — the underdog startup competes against majors, doggedly gains market share and finally grows big enough to stand up next to the majors as an equal, and perhaps even acquiring the very giant it started out competing against.

For most startups that’s a fairy tale, a story to keep the entrepreneurial flame alive — only a handful of startups will grow big enough to actually live out the dream in that sequence. The success of any startup ecosystem, however, is linked to this event. We have seen it in the US and Silicon Valley and now, we are seeing it take root in India too.

Startups are reaping the fruits after nearly a decade of shaping the tech industry in India and contributing to improving the digital infrastructure and economy. While groups like Reliance, which acquired 11 startups in 2018-19 have so far led the acquisition charts, the tables have turned. This is best illustrated by the major acquisitions orchestrated by startups to take over the legacy businesses in their respective sectors. The PharmEasy-Thyrocare deal in the healthtech sector is the latest example of a series of legacy company acquisitions by startups, which has also seen major deals in fintech and ecommerce.