[The Outline By Inc42 Plus] The Social Dilemma

[The Outline By Inc42 Plus] The Social Dilemma 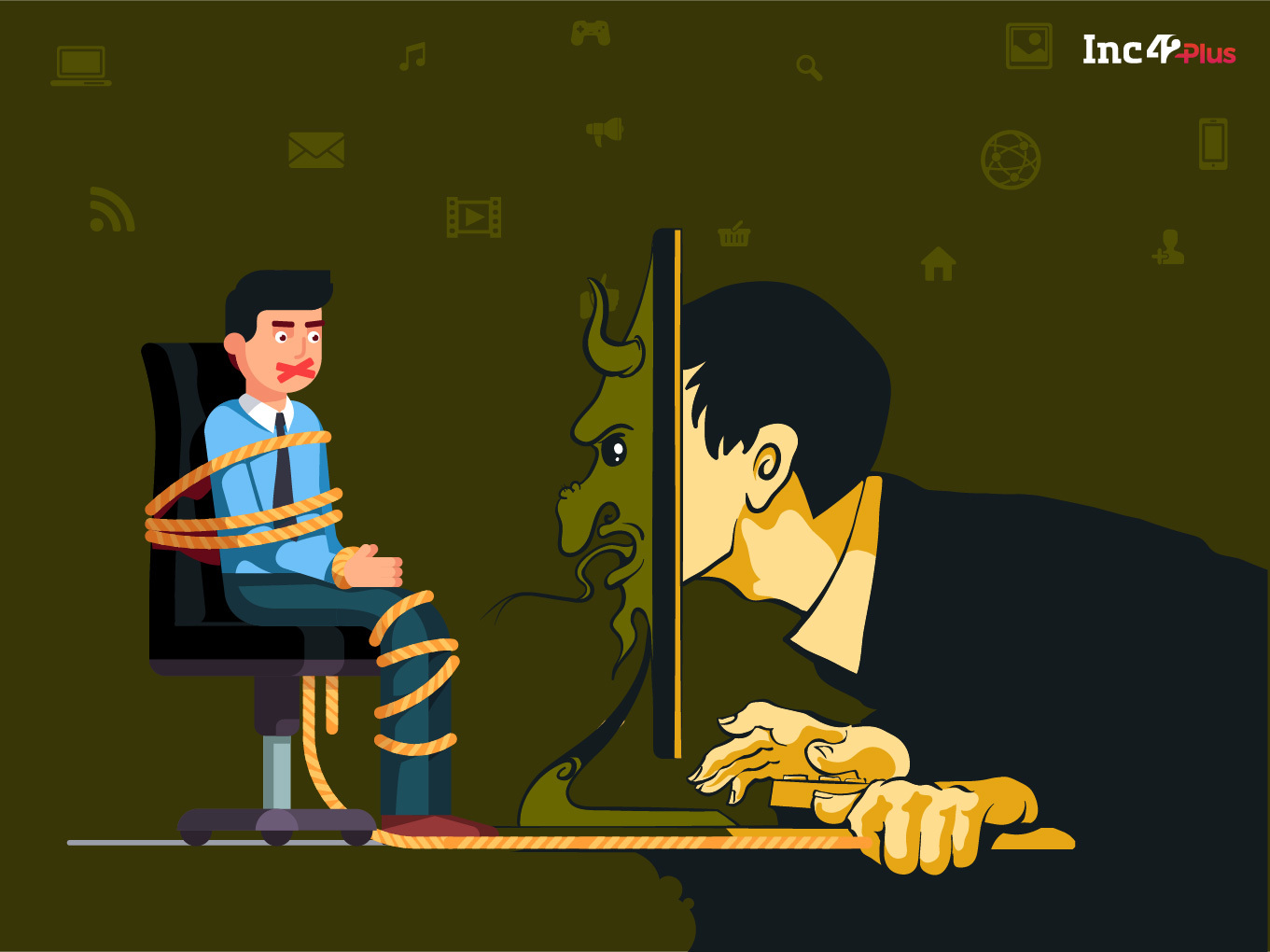 Why social media platforms in India are gagging ‘dissenting voices’ without much ado.

When Salil Tripathi retired for the night on Dec 5, he had no clue how a video uploaded on Twitter (in that video, he was reciting a poem that reportedly mentioned the demolition of the Babri Masjid in 1992 and the 2002 Gujarat riots) would snowball into a Twitter suspension and stoke a massive outrage over the incident.

“It (the video) was the one where I read out the poem about my mother… The next morning, I was suspended. I had no intimation from anyone,” he says.

His stellar credentials as a veteran writer and a human rights activist did not make any difference, either. Despite decades of writing experience with the focus on India and being chairman of the Writers in Prison Committee of PEN International, a 99-year-old writers’ body, his Twitter account with 72.3K followers was abruptly suspended. It fell victim to the brute force of ‘reporting’, organised by a profile called Deshi Army (as it purportedly claimed) that prides itself on its “swift, fearless, deadly” motto of cleansing the social media platform to make it “pleasant for nationalists”.