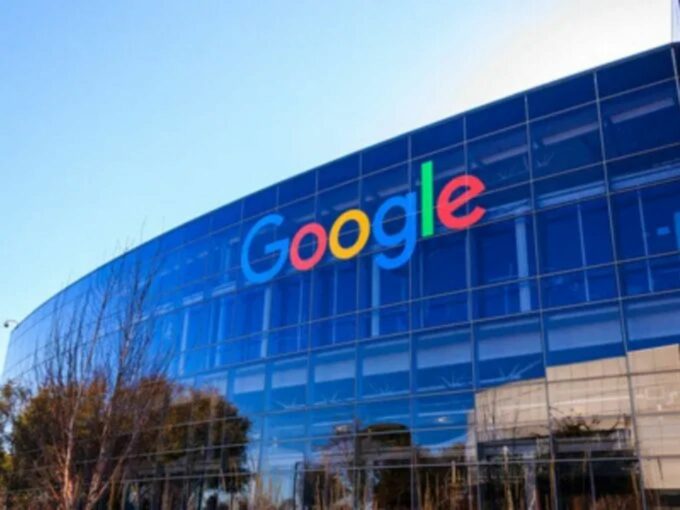 Google India’s total income was at INR 4,147 Cr in the financial year ended March 31, 2019, according to Registrar of Companies filing shared by market intelligence firm Tofler. The net profit was higher by about 23.9% at INR 586.2 Cr in FY20 as compared to INR 472.8 Cr in the preceding fiscal, it added.

When contacted, a Google India spokesperson told PTI, “In the FY19-20 financial year, Google India made a pre-tax profit of INR 11,383 Mn, resulting in INR 3,020 Mn of corporate income taxes payable, and invested almost INR 4 Bn in our Indian operations”.

According to the filing, advertising revenue contributed about 27% of the company’s turnover, while the share of IT-enabled services stood at 32% and that of IT services was at 41%.

“From April 1, 2019, to March 31, 2020, the company made 4 CSR grants, totalling about INR 13.34 Cr to non-governmental organisations working to improve the quality of education and safety of children,” the filing said.

These organisations have used the funds in improving the education system and for the safety of the children and to experiment with new technologies to enhance their work and create innovative new products to make work and teaching more accessible, it added.

According to the Ministry of Corporate Affairs filings accessed by Inc42, the Indian subsidiary of Google, Google India, had reported a profit of INR 473 Cr in FY19, a 16% increase from INR 406 Cr in FY18.