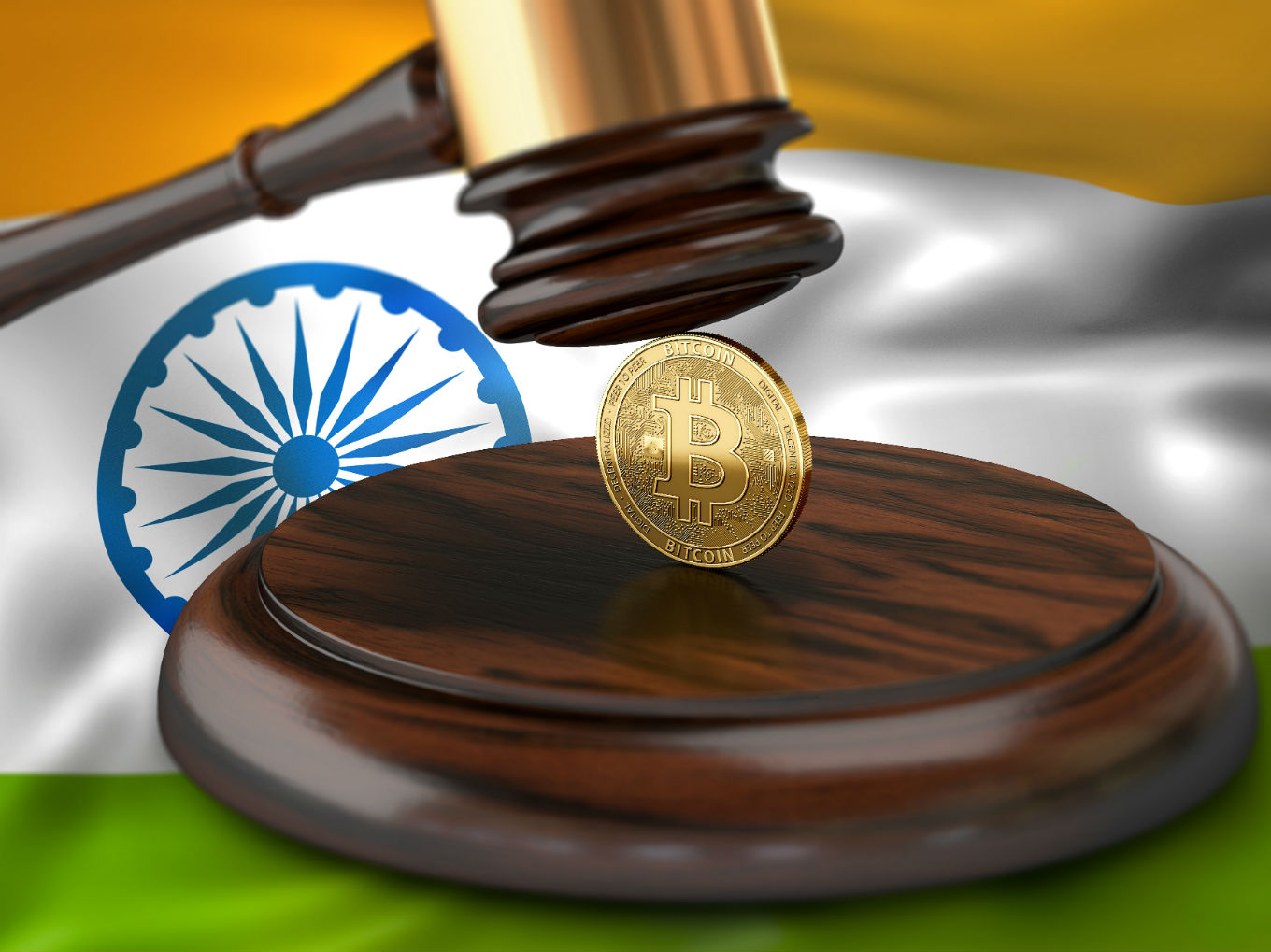 Exchanges Vs RBI: The Supreme Court is now likely to hear the matter on January 14

Pune Court too has postponed the hearing to December 18, citing I/O absence on Nov 19

As documented by veteran journalist and former union minister Arun Shourie in his books Anita Gets Bail and Courts and Their Judgements, the Indian judiciary, having followed British laws and legal traditions since way before Independence, is flawed and this malaise is contagious. It was never built to address the concerns of one-sixth of the world’s population, Shourie claimed. There’s been no change here, even in modern-day high-tech cases of fraud such as for cryptocurrency.

While the case filed by crypto exchanges against the RBI and the Union of India was supposed to be heard on November 19, it has yet again pushed to next new date.

‘The matter may now be taken up on January 14,’ said one of the lawyers representing the case.

The multiple crypto cases around the country are also delayed with many of the petitioners in the case yet to be heard, because of a decision by the Supreme Court in May 2018. The SC clubbed all crypto cases across the country and asked all related parties to present their arguments directly at the apex court. So, this meant, there could not be any hearing on crypto-related cases in other courts in the country, until the Supreme Court’s further notice.

Over two dozen crypto cases were clubbed together, even though many of them deal with starkly different issues. Ultimately, the SC judges, in an August 8 hearing, detached the Siddharth Dalmia, Vijay Pal Dalmia and Bhowmick case from other crypto exchange petitions that were asking the court to strike down the RBI notice pertaining to cryptocurrencies trading.

The RBI, on April 5, had directed all the regulated organisations to refrain from entertaining any kind of transactions related to cryptocurrency entities in India.

Amit Bhardwaj And The GainBitcoin Case

Same is the case with the case of Amit Bhardwaj, alleged mastermind of one of the largest Bitcoin scams in the world.

On November 19, 2019, the Enforcement Directorate argued for the cancellation of bail that SC had granted Amit Bhardwaj on health backgrounds. The Supreme Court in September had extended three months grace period to Amit Bhardwaj, his father and brothers, after the accused expressed their inability to deposit the money ordered by SC.

The Supreme Court has now directed to list the case on January 20, next year.

November 19 was also the hearing date at Pune District and Sessions Court, where cyber police’s senior inspector Jairam Paygude had filed a petition asking the court to bypass RBI’s notification in this particular case.

Speaking to Inc42, advocate Ameya Dange who is representing 71 victims in the case informed that the Pune Court will now hear the case on December 18 as the investigating officer was on leave and could not be present during the hearing.

Meanwhile, the RBI has reportedly submitted its response to the Pune Court stating that it has no objection over the transfer of the money.

The prominent question is, while the cases against Amit Bhardwaj and Co have been pending and are sub judice, why did the Pune police decide to sell the Bitcoins it seized from accused?

It appears that the Investigating Officer, as well as the public prosecutor in this case, have misled the District Court.

The investigating officer had apparently argued in the court citing the RBI petition that Bitcoin would soon have no value and this will adversely impact the investors affected in the case. However, technically, this is not true. Like the US, the government or the police authorities can always auction the same in the international market. Even, the latest banning cryptocurrency bill has special provisions which would allow authorised entities to do so.

Like the crypto vs RBI case, the Supreme Court has also detached the Amit Bhardwaj’s case from the Vihaan Direct Selling case.

In a related development, Akash Sancheti’s parents Kantilal Sancheti and Hemlata Sancheti who are also accused in the matter have now filed a petition in Bombay High Court saying that they are nowhere associated with the scam. Akash has already been granted bail in the case.