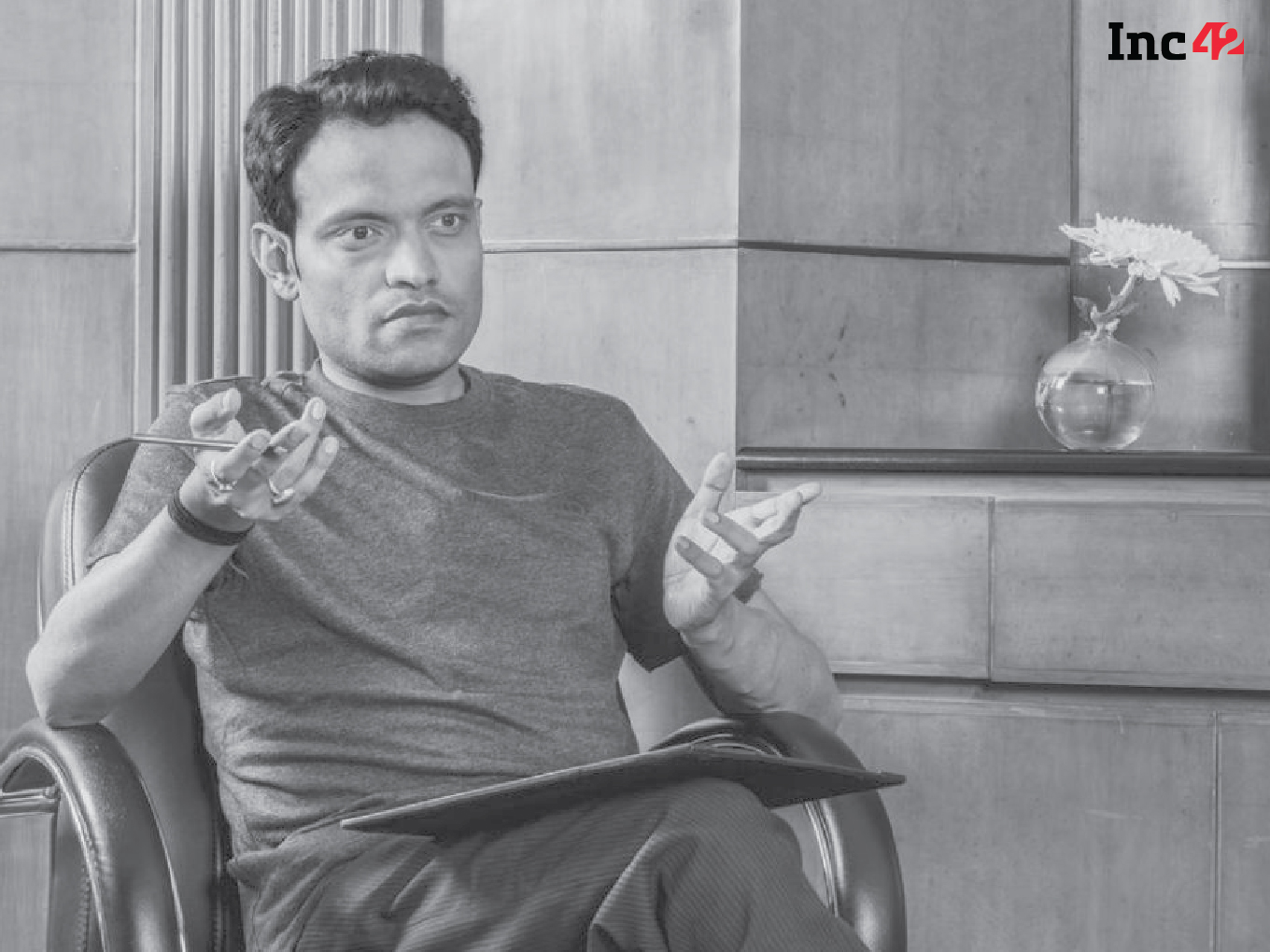 Amit Bhardwaj is accused in the $300 Mn Bitcoin Ponzi Scheme

He has been granted interim bail owing health issues

Bhardwaj has been asked to deposit INR 10 Cr for bail

The Supreme Court has granted interim relief to Amit Bhardwaj and his brother Vivek Bhardwaj — accused in a $300 Mn Bitcoin Ponzi scheme.

Speaking to Inc42, Bhardwaj’s lawyer, Deepak Prakash said, “While Amit Bhardwaj has been granted interim bail based on his health ground, the Supreme Court granted bail to his brother, purely based on the merits of the case.”

Amit Bhardwaj and his brother have also requested the Supreme Court to club all the 12 cases listed against them across various states in India. On this issue, Prakash said that the Supreme Court is likely to hear the matter on April 27, 2019.

On April 2, Bombay High Court was also supposed to hear the Amit Bhardwaj case. However, the matter could not come up for hearing and the Court has now set the next date on April 22, advocate Ameye Dange who represents Nisha Raisoni, one of the petitioners against Amit Bhardwaj said.

So far, the Bhardwaj brothers along with Ayush Varshney, Rupesh Singh and Sanchit (who are also accused in the case) have succeeded in getting interim relief in the case.

Earlier on August 4, 2018, a local Chandigarh Court had granted interim bail to Rajesh Jain, another of the co-accused, to perform the last rites of his deceased father. Rajesh Jain and Sanchit, reportedly developers at Amit Bhardwaj’s company, were arrested on May 24 by the Pune Police. On September 20, a local court of Chandigarh granted bail to Sanchit.

Out of the three founders of Gurugram-based Darwin Lab — Ayush Varshney, Sahil Baghla And Nikunj Jain — who allegedly received a 20% cut in Bhardwaj’s venture, Baghla and Jain have been in jail for the last 11 months. Varshney never got arrested and was later granted interim relief by Bombay High Court.

Another accused in the case, Rupesh Singh got interim protection from Bombay High Court, while some of the accused are still absconding, added Dange.

With promises of a highly inflated 10% monthly return on Bitcoin investments for 18 months, under multi-level marketing (MLM) schemes such as Bitcoin Growth Fund, Amit Bhardwaj is the key accused and alleged mastermind behind the Bitcoin Ponzi scheme. He had founded a slew of companies — AmazeMiners, GBMiners, and CoinBank — under the parent company Amaze Mining And Blockchain Research Ltd, registered in Hong Kong and GainBitcoin as part of his Singapore-based company Variabletech Pvt Ltd.

Around 8,000 people are said to have invested in these companies and later failed to get their due returns.