Tech Ecosystem Will Be Worth $1 Tn In 7-10 Years, Says Karan Sharma Of Avendus Capital

Tech Ecosystem Will Be Worth $1 Tn In 7-10 Years, Says Karan Sharma Of Avendus Capital 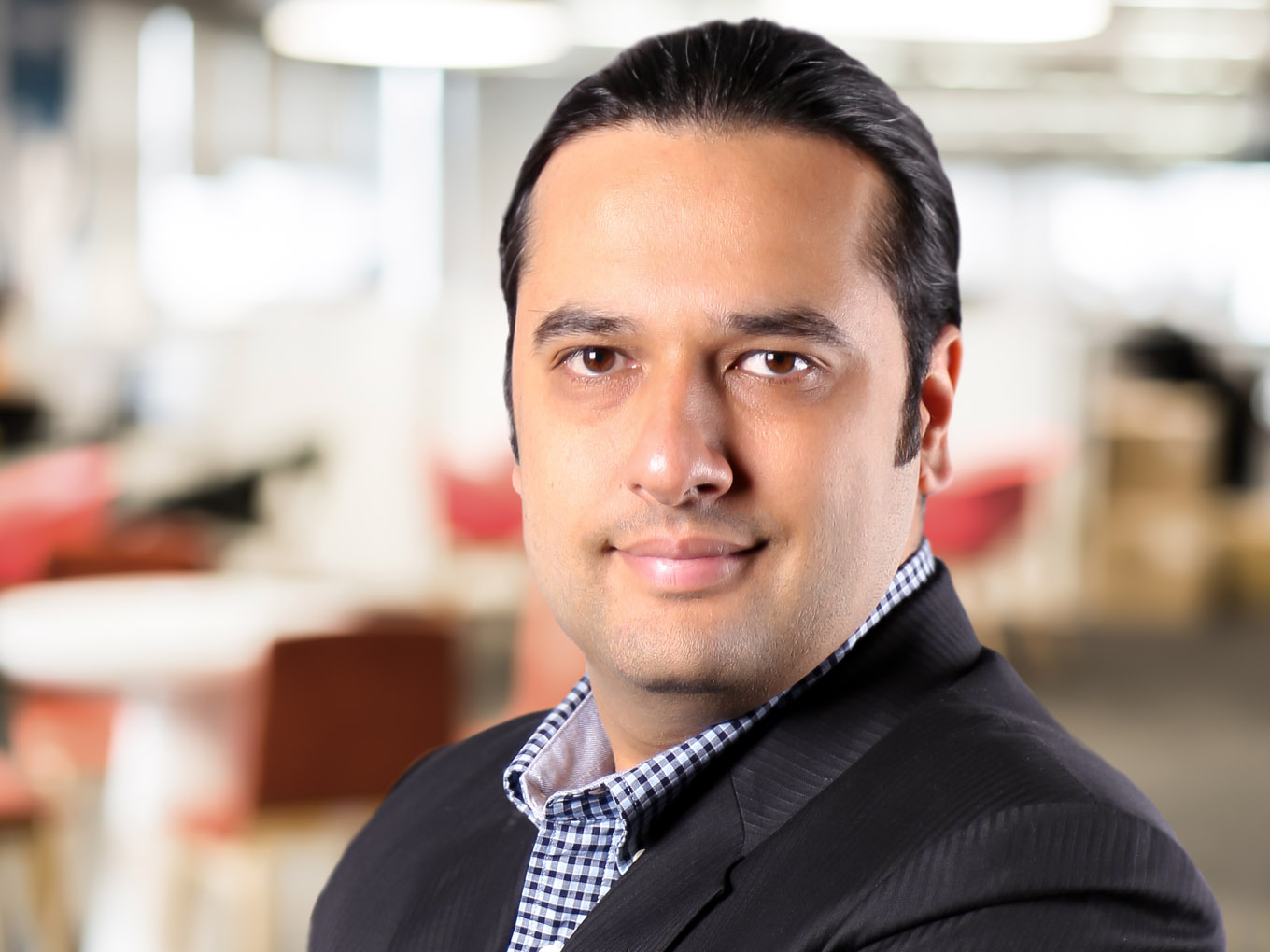 Boutique investment banking firm Avendus Capital has been described in the media as the go-to dealmaker in India — a label to aspire for that brings with it great expectations, and one that is true to a large extent. Avendus is a provider of diversified financial services which creates customised solutions in the areas of asset management, credit solutions, investment banking, and wealth management.

For the uninitiated, here are some of the notable transactions carried out by Avendus Capital:

These also happen to be transactions that Karan Sharma, who co-heads the Digital and Technology Investment Banking at Avendus Capital, has been a crucial part of.

Sharma, who has been at Avendus for more than seven years, is responsible for handling both private equity and venture capital financing, along with providing M&A advisory and strategic advisory services.

The Mumbai-headquartered Avendus, which has evolved from being only a dealmaker to a full-fledged financial services company, was recently in the news when Indian online talent assessment firm Mettl got acquired by global human resources consulting giant Mercer. Avendus was the exclusive financial advisor to Mettl in what could be one of the deals of the year.

As part of Inc42 ’s ongoing initiative to get insights from key stakeholders on the Indian ecosystem, we spoke with Sharma about how he expects the landscape evolve. Last week, we caught up with Manav Garg of Eka Software to get his views on entrepreneurship in India.

One of the shortcomings the Indian startup ecosystem has been hauled up for over the years is the lack of exits and options to exit for investors even as they continued to pour in billions of dollars. But in 2017, private equity exits saw a dramatic rise of 60% in terms of value to $15.7 Bn, led by big-ticket deals, although the total number of exits grew by only about 7%.

But is this indicative of a change when it comes to investor exits in India?

“The Flipkart-Walmart deal was a large M&A exit, but at the same time, we are seeing a lot of exits across sectors and across companies. We have had quite a few smaller ticket-size deals like Citrus Pay’s acquisition by Naspers’ PayU and the recent acquisition of Metal by Mercer that gave the investors good returns,” says Sharma.

Besides M&As, the industry is seeing exits across the board through multiple avenues. There have been secondary exits such as Paytm (where three investors sold their stakes in the company) worth a few hundred million dollars. Also, there have been exits at a portfolio level where investors and VCs have sold their portfolio.

Companies have also been lining up for IPOs — for instance, Newgen Software’s IPO that was subscribed over four times, Matrimony.com, which went public on September 11, and IndiaMart, which is reportedly planning to raise $88.24 Mn via a public listing.

There’s also more money coming in from the east into the Indian startup ecosystem with the likes of China’s Alibaba and Tencent and Japan’s SoftBank increasingly investing in India. According to data collated by research and analytics platform Tracxn, Japan led venture capital investments in India, surpassing both China and the US in 2017.

“If you say Japanese, then what you mean is Softbank, which does the largest cheques; all others have been early-stage investments. When you say Chinese, the fact is that besides Alibaba and Tencent, which have backed high-growth customer businesses in India in line with a similar thing they did in China, it’s not like (there is) a very high flow of Chinese money. There are only 5-10 other financial investors who invest in the range of $10 Mn-$50 Mn each,” adds Sharma.

He doesn’t underplay the importance of Chinese venture capital investments though, and adds that these are healthy pools of capital that help the ecosystem in a different way, especially because, unlike China, India doesn’t have a strong domestic investor base to grow the economy.

So what trends does he see in the future?

“We are seeing coming of age of vertical ecommerce in India. We are seeing some strong companies emerge over there who have built good brands on the back of strong product offering or a strong home brand kind of positioning or an omnichannel factory,” says Sharma.

He adds that companies such as Reliance Mart, Nyka, and PharmEasy have done a good job and believes such success stories will attract capital.

Sharma also anticipates good growth for tech-enabled financial services overall, with a focus on consumer and SME lending. “Obviously, the financial services markets will go through some short-terms challenges, but it’s a very attractive sector because they are genuinely disrupting the space, which banks have not addressed for a variety of reasons,” he adds.

“Sharma expects more consolidations across sectors in India in the days to come and believes that the tech ecosystem will create $1 Tn in market value in the next 7-10 years.”

The acquisition of Mettl reportedly closed at about $33.8 Mn (INR 250 Cr), which is reportedly given a very healthy rate of return to the investors.

“The Mettl team has built a strong value proposition not just for India but for the global audience, which has been acknowledged by the market leader.”

More importantly, from a investor’s point of view, Sharma believes Mettl is a capital-efficient company that has built a sizeable and profitable business with a low capital pool and one which investors have exited with fairly healthy returns.

Thus, for investors to make good returns, it is not necessary that the company has to become a unicorn and raise a lot of capital. This is what typical VC transactions are supposed to do, Sharma adds.

After years of investor concern over the lack of exits or exit options from Indian startups, the scenario is changing. The question is by how much and whether that growth rate is good enough compared to the potential and, more importantly, the aspirations of the Indian startup ecosystem.