Through The IPO, Matrimony Looks To Issue 3.7 Mn Equity Shares For $20.3 Mn 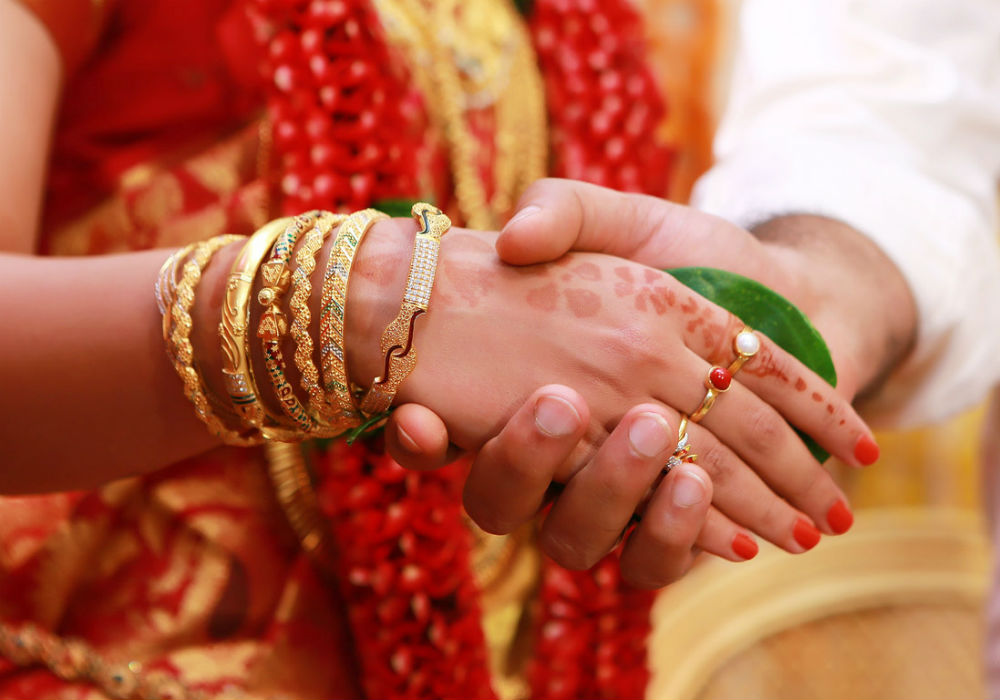 Online matchmaking portal, Matrimony, is gearing up to offer an initial public offering (IPO) on September 11. As per reports, the company received the approval of market regulator SEBI in July this year.

According to sources, the proceeds from the initial public offering will be spent on advertising, business promotion and general corporate purposes. A portion of the amount will also be used to repay overdraft facilities, and purchase land for the construction of construction of offices in Chennai.

The IPO will be open between September 11 and September 13, with Karvy Computershare serving as the chief registrar. ICICI Securities and Axis Bank will act as the book running lead managers for the issue.

The company originally filed its Draft Red Herring Prospectus (DRHP) with the SEBI for an Initial Public Offering (IPO) in August 2015 and got the SEBI’s nod a few months later in December 2015.

In October 2016, it was reported that the Chennai-headquartered online matchmaking and marriage services portal was planning to get listed by November this year. As per the draft submitted to the SEBI, Matrimony’s IPO sought to raise up to $53 Mn (INR 350 Cr) and an offer sale of up to 1.66 Mn scrip issues by existing shareholders.

At the time of the announcement, Matrimony founder and CEO Murugavel Janakiraman said, “We have expanded from BharatMatrimony to other regional languages and community sites to maximise our revenues and market share. We have 300 plus sites now. We have India’s first elite matrimony service for the rich and affluent. The company is planning to raise $82 Mn, of which $52 Mn as primary offering will go into the company. If everything goes well, we will be listing in (the next) four to six weeks.”

The online matchmaking company owns a string of matrimony-related consumer internet properties including BharatMatrimony.com, EliteMatrimony.com, CommunityMatrimony.com, AssistedMatrimony.com, MatrimonyDirectory.com and Tambulya.com. Besides these, it also has a dedicated internet channel named tv.bharatmatrimony.com, which offers video clips of celebrity weddings, polls and interviews among others.

Competing against Shaadi.com, Times Group’s SimplyMarry and Info Edge-owned Jeevansaathi, Matrimony boasts a valuation of around $715 Mn (as of October 2016). The online matchmaking company boasts a workforce of more than 3,500 employees in 140 offices across India.

Tech Startups Opting For IPOs On The Rise

According to a report by US-based research firm CB Insights, the number of IPOs filed by Indian technology companies has increased by over 400% between 2015 and 2016. As per the report, a total of 10 tech startups in the country have opted for IPOs in 2017, of which six took place in June and July.

With the $20.3 Mn raised through the IPO, online matchmaking platform Matrimony is looking to fund advertising activities that will in turn help promote its brand.