Existing Investors Will Sell Their Equity Shares In The IndiaMART IPO 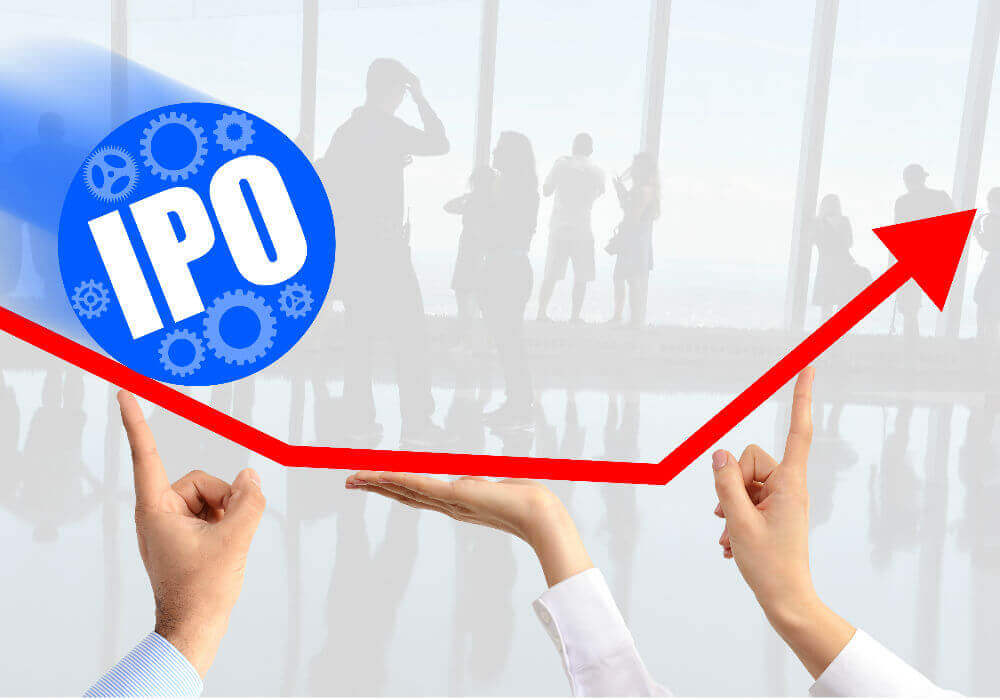 Initial public offerings (IPOs) seem to be the new cool thing for startups. The latest company to confirm that it’s going public is online marketplace IndiaMART, which recently filed its draft papers to market regulator Securities and Exchange Board of India (Sebi).

The Noida-based company is ready to make its IPO debut and has taken the first step in this direction by filing the draft papers. IndiaMART will offer up to 4.28 Mn shares for sale through its IPO, with its promoters and investors selling significant portions of their stakes.

Inc42 had reported in June that IndiaMART was ready to launch an IPO of $88.24 Mn (INR 600 Cr) and would soon be filing the draft papers for the listing.

In its draft red herring prospectus filed with the Sebi, IndiaMART said that the promoters cumulatively hold over 55% of the company while Intel Capital is the largest institutional stakeholder with a 13.47% ownership, after the completion of the conversion of compulsory convertible preference shares (CCPS).

Even as funding in the Indian startup ecosystem dipped in H1 2018, various startups have been taking the public route to raise funds. The successful IPOs of some leading startups have boosted the morale of many others.

The IPO success story for startups started with Matrimony.com, which went public in September 2017 and received bids for 12,409,980 shares against a total issue size of 2,811,280 shares.

After that, we had players like E2E networks making rockstar IPO debuts.

Further, the Newgen IPO was subscribed 4.28 times on the last day and received bids for 5.23 Cr shares, against the total issue size of over 1.22 Cr scrips.

Ready to join IndiaMART in the IPO soon is SaleBhai, which has also received in-principle approval from the BSE for its draft prospectus.

This comes at the time when BSE India is set to launch a BSE Startup platform on July 9 with the aim of facilitating listings of tech startups in IT, ITES, biotech, 3D printing, spacetech, and ecommerce.

The platform will also aid in the listing of startups from other sectors such as hi-tech defence, drones, nanotechnologies, artificial intelligence, big data, virtual reality, e-gaming, robotics, genetic engineering, and more.

Back in 2013, India’s largest stock exchange, the NSE, had launched Emerge ITP, a dedicated platform that allows startups to list with or without an initial public offering (IPO).

With the BSE and the NSE gearing up to support startups IPOs, the party has just started for companies looking for public fundraising.