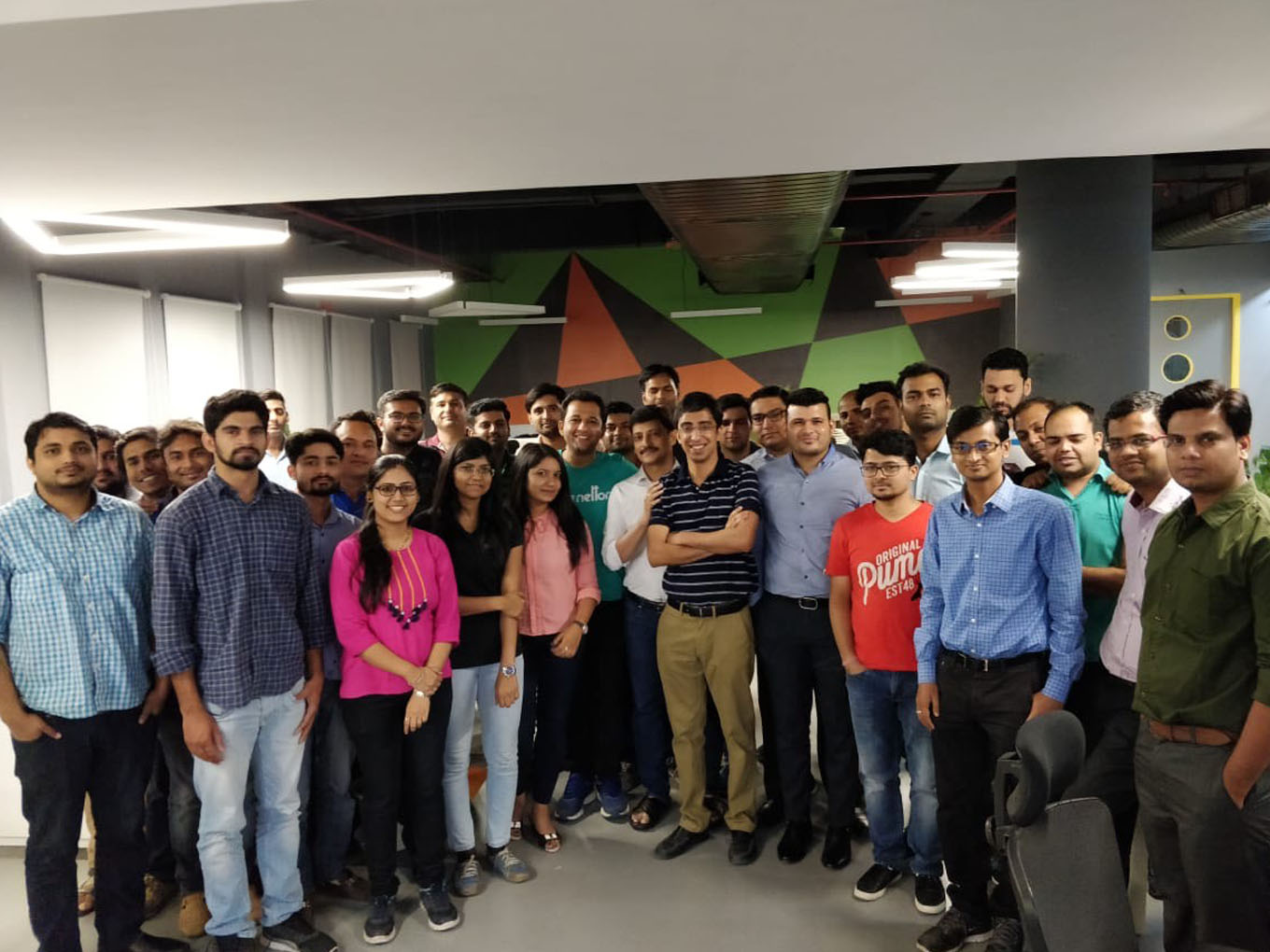 Pricebaba will upgrade its platform and deliver content in over 10 regional languages across video, audio, and text

Online smartphone discovery platform 91mobiles.com announced today (September 26) the acquisition of a majority stake in Pricebaba.com, a website that offers a similar service of price and tech comparison of products, but across a wider range of devices and gadgets, unlike 91mobiles which focuses only on phones.

As part of the deal, 91mobiles will spend $500 K to upgrade Pricebaba’s platform, which will now target first-time electronics buyers with a view to increasing its userbase.

The Pricebaba platform will focus on delivering content in over 10 regional languages that will be broadcast in diverse formats such as text, video, and audio across channels.

The deal size and details of the stake acquired have not been disclosed.

91mobiles is a platform that enables users to discover new phones, compare specs based on different criteria, provides them options from various online sellers such as Amazon and Flipkart, and redirects to the relevant website where they can buy the product. Pricebaba has a similar platform, but it enables discovery of products in categories such as televisions, laptops, and washing machines as well.

“We now together have 30 Mn user sessions a month…we have the highest audience of gadget buyers after Flipkart and Amazon. We hope to grow Pricebaba to a similar scale,” Nitin Mathur, co-founder at 91mobiles.com, told Inc42.

India is seeing a huge boom in smartphones with online sales growing faster than offline sales in Q1 2018, according to Counterpoint research. This has been accompanied by an overarching trend of increasingly confident and comfortable online shoppers in India, which is expected to result in a 115 % growth of online buyers in India and drive ecommerce sales, according to an ASSOCHAM-Resurgent joint study.

91mobiles, whose clientele includes most of the top mobile manufacturers in India such as Xiaomi, Samsung, and Vivo, is banking on this trend and on the expectation that as more and more users transact online, there will also be a rapid increase in online pre-purchase research. The idea is to get shoppers to seek answers to the questions that they would typically ask sales staff in showrooms through online reviews and chats.

“While smartphones remain the largest electronics category online, we are now seeing sharp growth in the number of people researching online before purchasing appliances and electronics other than smartphones as well,” said Mathur.

From Trusted Friends To Trusted Partners

The seeds of the deal were laid a couple of years ago when Nitin met Annkur Agarwal, Co-founder of Mumbai-based Pricebaba. Since then, the two started meeting regularly and became good friends. Eventually, one day over lunch, they decided to figure out a way to “make things work” together.

“Trust and respect among the founders is the most important ingredient I have observed over the years and thus this deal was relatively easier to execute,” said Agarwal, who will now move onto a advisory role in the new entity, one which will entail involvement in key decisions relating to Pricebaba’s product and business roadmap.

Another reason, according to the founders, that led to the materialisation of the deal was that both companies are profitable and have a track record of not burning up cash.

The companies also claim to not have raised exorbitant sums of capital with 91mobiles raising $1 Mn in a pre-Series A round in 2014 from a group of investors led by India Quotient. Pricebaba also raised an undisclosed amount in 2014 led by California-based early-stage venture fund 500 Startups, that will incidentally exit the startup as part of the deal.

“We were specialist in the smartphone vertical who wanted to venture to in electronics, Pricebaba has a good traction there and we have experience in scaling up.

From a business side it is very interesting as the move opens up our offering to all consumers of electronic brands beyond our current smartphone manufacturers and it also makes our audience size even more significant,” said Mathur, elaborating on the reason why the two decided to get together.

91mobiles, which is Gurgaon based and was founded in mid-2010, claims to be the biggest smartphone discovery platform in India and credits its success to building its business across multiple models that can be broken down to three – affiliate business model, advertising business model and content marketing/sponsored content. This model has led to successful partnerships with the likes of Amazon and Flipkart.

“The market data we have about the audience is fairly valuable to advertisers. We are trying to grow this in categories that are emerging online. We have a good sales setup and are in a good position to monetise the traffic that Pricebaba gets and also ramp it up,” Mathur says.

Moving forward, the Ad-tech front is expected to play a prominent role in company plans. The combined company claims to have a huge in-market audience data and efforts are being underway towards helping facilitate advertisers target this audience in a more precise way. For example, letting advertisers who are promoting a INR 15 k phone market their phone to people who are looking at buying a phone in the INR 10 k TO INR 15 k category.

No redundancies are expected to take place as a result of the deal and with Agarwal claiming “more the engineers, the merrier it is “.

In terms of synergies, the teams as of now will operate independently with tech being the first critical point of convergence of efforts across the group. Couple of engineers from pricebaba have already relocated to the Gurgaon office of 91mobiles.