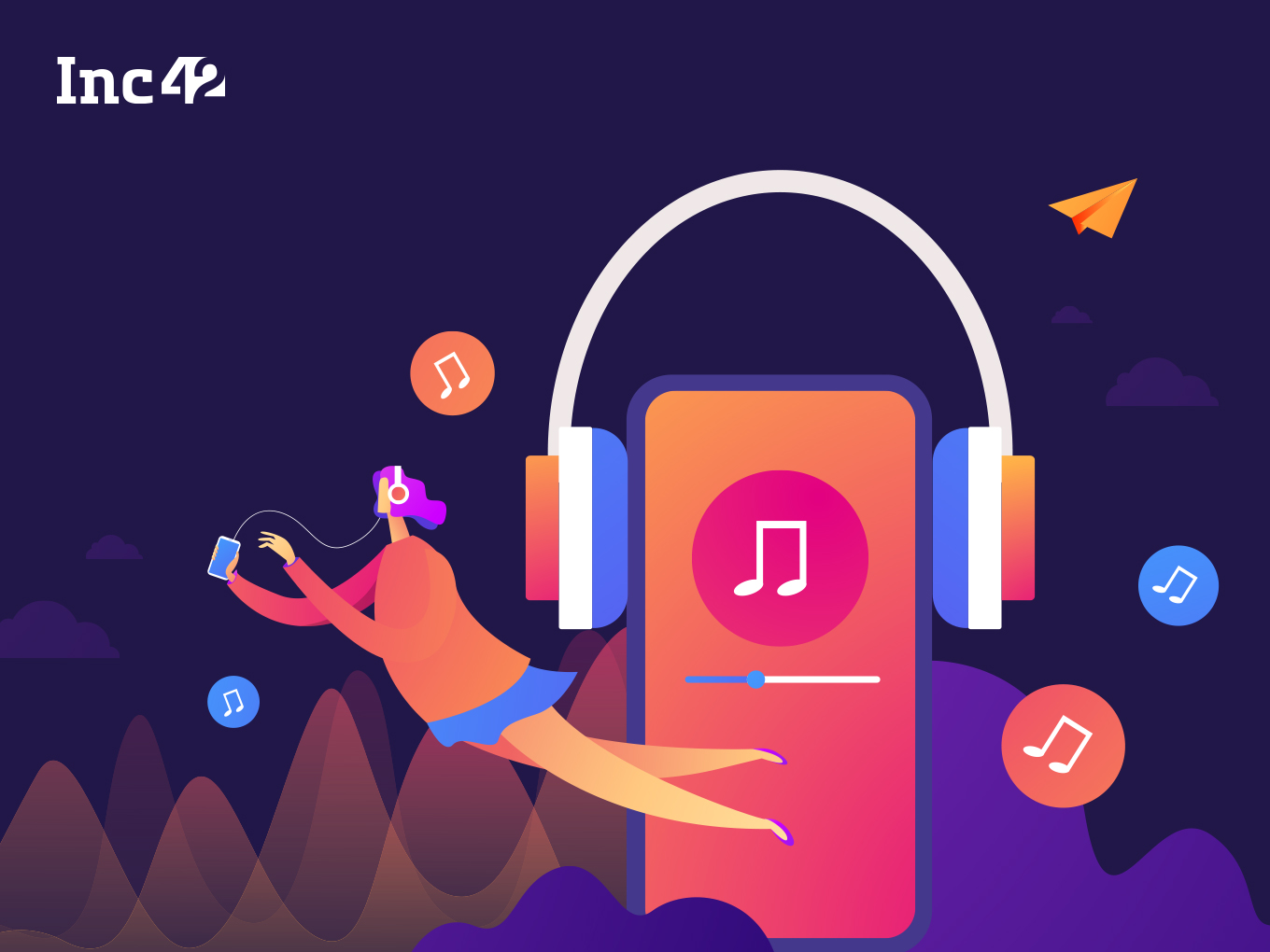 India's recorded music industry combined with TV, radio and films is currently estimated to be worth INR 8,660 Cr

Just like video consumption, the Indian music industry has changed drastically over the past few years, and it’s hard to recall the time when FM radio was the only avenue for millions of Indians. These days the Indian market is chock-full of music streaming platforms and more are being launched with each passing quarter.

Over the years, digital music formats have taken over the Indian market, which was once heavily reliant on physical media such as cassettes and compact discs. The key change came in the form of MP3 players, soon after the iPod was launched, and then smartphones became more powerful and allowed consumers to take entire catalogues with them. As the music recording industry extended partnership with television, radio, live events, films and digital platforms, the market size burgeoned to INR 8,660 Cr in 2019. 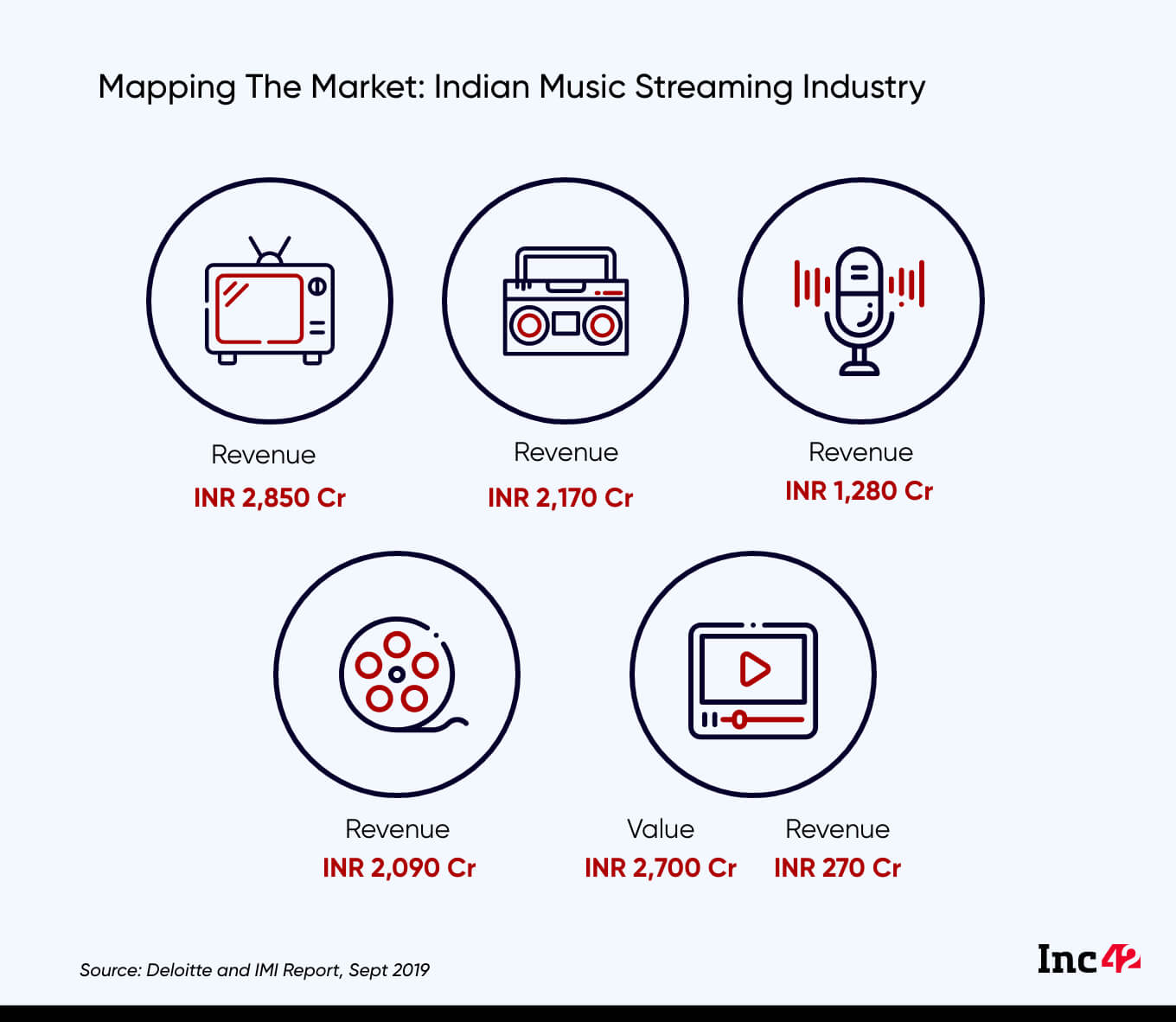