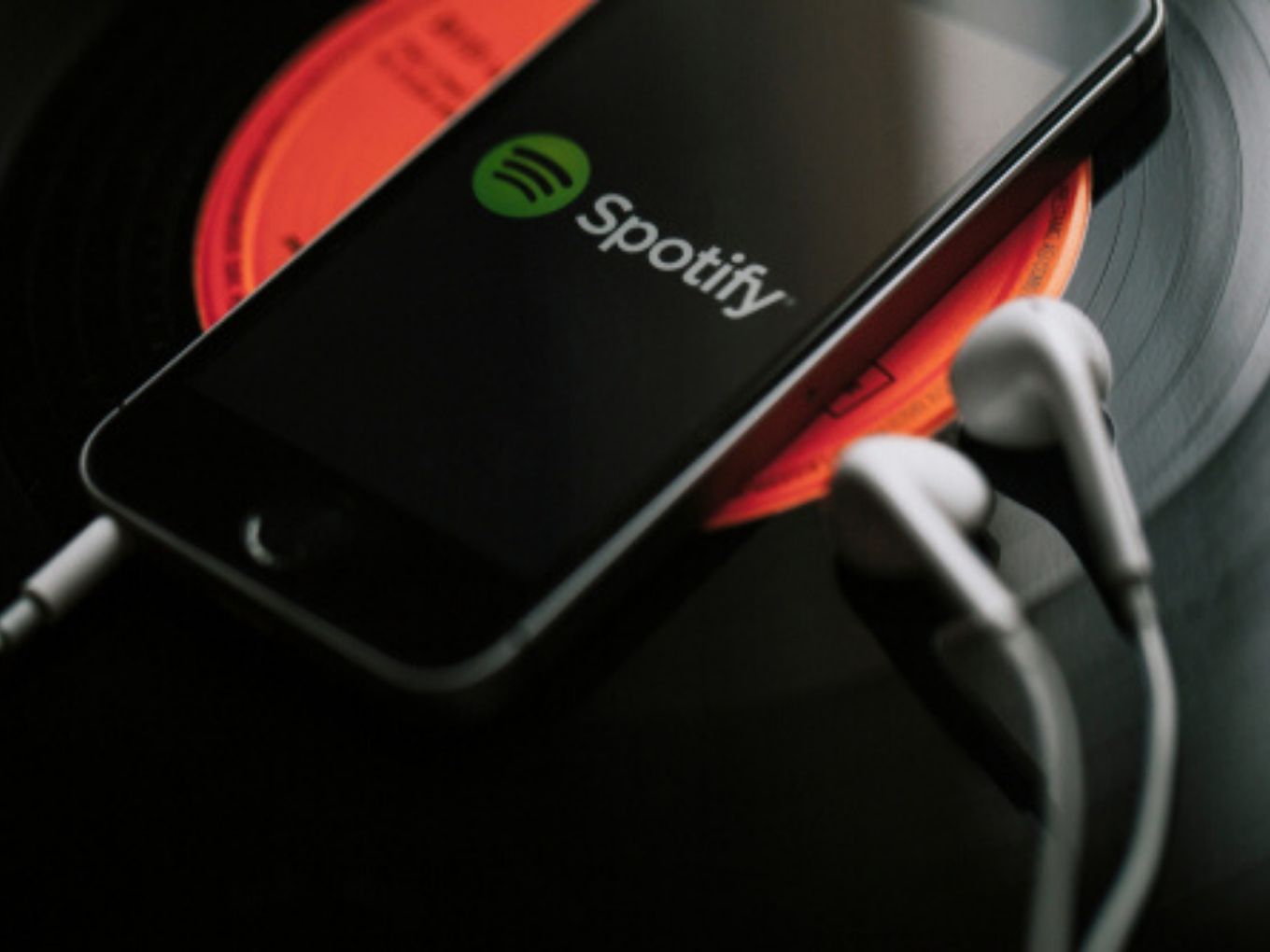 Spotify has signed a licensing agreement with Warner Music Group

Songs from artists like Cardi B, Bruno Mars, Ed Sheeran, Coldplay are now on Spotify India

In India, the online music streaming space is dominated by Gaana

In a bid to further consolidate its position in the over-the-top (OTT) music streaming space, Sweden-based Spotify has inked a fresh deal with Warner Music Group for the global licensing partnership.

As part of the new contract, Spotify will offer Warner Music Group’s songs in many new countries including India. In a joint statement, Spotify and Warner Music Group said that this expanded deal covers countries where Spotify is available today, as well as additional markets. “The two companies look forward to collaborating on impactful global initiatives for Warner artists and songwriters, and working together to grow the music industry over the long term,” the companies said in the statement.

Both these deals are aimed at improving the library of the music streaming platform in many countries, including India. It is worth noting that these songs were available on Spotify until early 2019. In India, many users have complained the company for not having songs from popular artists like Cardi B, Bruno Mars, Ed Sheeran, Coldplay, Linkin Park, among others will now be available on Spotify in India.

In India, Spotify launched the music streaming platform in February last year. The company had amassed over 2 Mn users within two months of launch. In addition to the metro cities, the company was able to add more users in Tier 2 and Tier 3 cities, thanks to the availability of high bandwidth internet, low mobile data tariffs and access to the best smartphones in these areas.

In terms of global numbers, Spotify, in Q4 2019 earning calls, said that the company registered a 31% monthly growth of active users on a year-on-year basis. Also, the company said that it has over 124 Mn paid subscribers globally, a 24% increase from 2018.

As far as the competition is concerned, the online music streaming space is dominated by Gaana which has around over 150 Mn users. Besides Gaana, other local music streaming players which pose a challenge in front of Spotify include Hungama, JioSaavan, and Wynk. Gaana is said to have 30% market share as per one market study and is followed by JioSaavan (24%) and Wynk (15%).  International players like Apple Music, Amazon Prime Music, YouTube Music, among others also compete in this space.

An earlier version of the article erroneously mentioned that Spotify was launched in India in November 2019. It has been updated to February 2019.