Lightbox Partners Have Time & Inclination To Have Conversations With Founders: Sid Talwar

Lightbox Partners Have Time & Inclination To Have Conversations With Founders: Sid Talwar 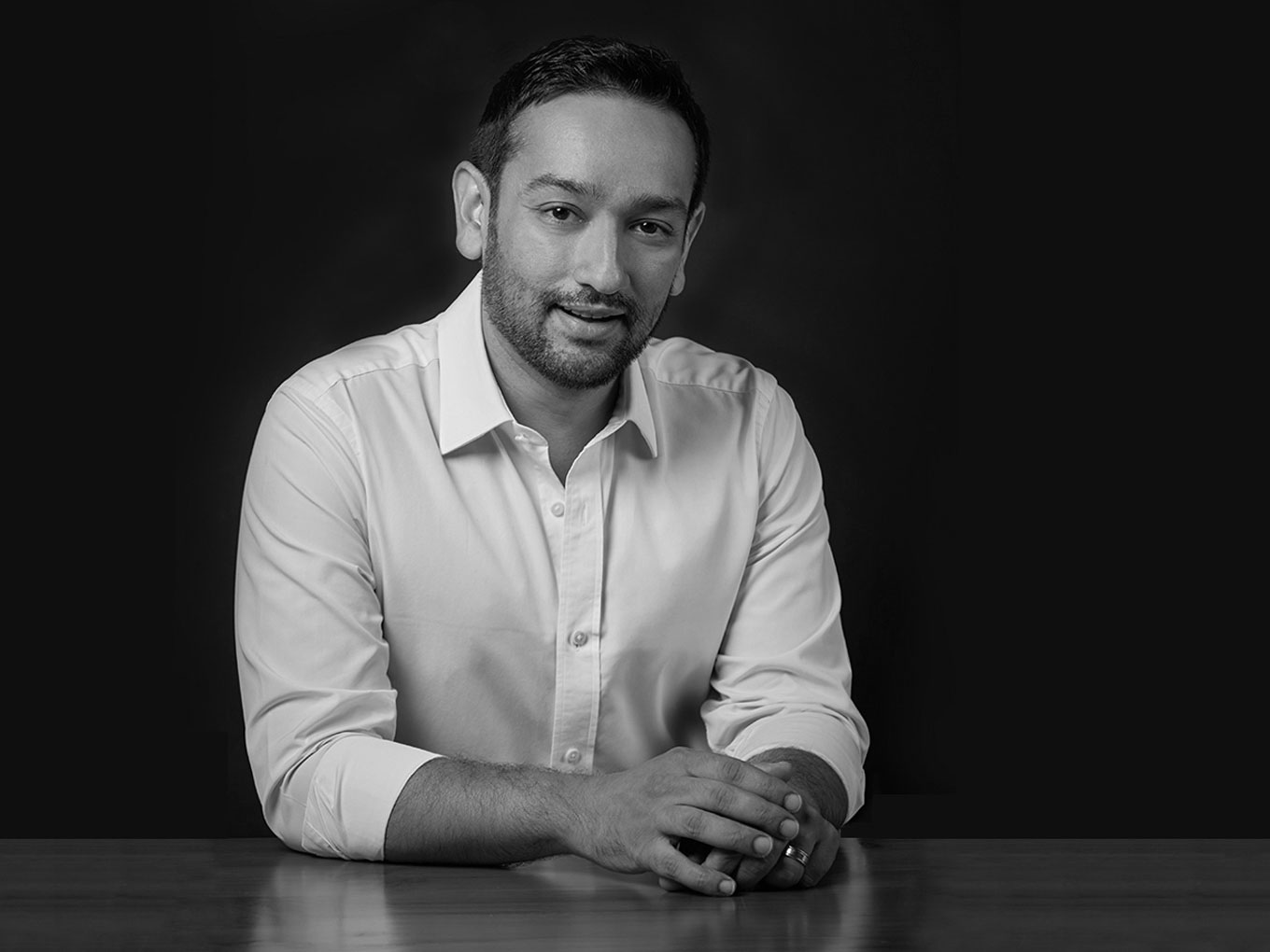 Inc42, in its 21st episode of Ask Me Anything (AMA), hosted Siddharth Talwar, co-founder and partner of VC firm Lightbox

Talwar was the founder of Evolv, a vocational training company sold to NIIT in 2007; he launched Lightbox Ventures in 2014

Talwar says that all the Lightbox partners are ex-entrepreneurs, which helps them bring tremendous value to the startups in their portfolio

The Indian startup ecosystem has been increasingly making its importance felt on the global map and is continuously attracting capital, innovation, and global players on its home turf.

India’s young and educated population, the increased support from the central and state governments for startups, a huge number of Internet users — more than 500 Mn — and rising interest of venture capital (VC) investors have led to the creation of a vibrant and growing startup ecosystem in the country.

There has been a concurrent rise in the number of entrepreneur-turned-investors who are wagering their business-building skills to become successful investors. An analysis of a random sample of VC firms in Silicon Valley in the US led to an interesting observation — more than 40% of the current partners in high-performing venture capital firms were former entrepreneurs, and almost one-fifth of them were former C-level executives at startups.

The same trend is being observed in India as well.

One such entrepreneur-turned-investor is Siddharth Talwar (popularly known as Sid Talwar), who founded Lightbox Ventures in 2014 along with Sandeep Murthy.

We recently hosted Sid Talwar on our Inc42 Ask Me Anything (AMA), where he shared with us how being ex-entrepreneurs helps Lightbox partners bring tremendous value to the startups in their portfolio.

Talwar started his entrepreneurial journey with Evolv, a vocational training company funded by Singapore Technologies. He built a company that trained more than 20K people annually across 200 cities in South Asia and the Middle East before selling it to NIIT in 2007.

He then continued to lead the internal teams in adopting new technologies at NIIT before leaving it in 2011. Talwar also held advisory roles at various startups and angel funds before starting Lightbox Ventures.

The fund saw a successful, huge exit from edtech startup Embibe when Reliance Industries invested $180 Mn in the company, buying out 72.69% stake of investors, including Lightbox.

During the Facebook Live AMA, we asked Talwar how his past experience of running a business help him as an investor and what value does it bring to startups in their portfolio.

Talwar explains, “I and my partners at Lightbox have the same background. We all have been entrepreneurs in India, we all have raised money in India, running a business in India. We have all gone down that road together for many years. So it has been similar for all of us.”

He explains that as entrepreneurs, the Lightbox partners have handled large numbers of employees working for them. They are aware of the dynamics and nuances of dealing with other companies, consumers, partners, investors, employees, founders, and others. He adds that these experiences aid their interaction with startup founders.

“The pieces of advice we give, conversations we have, has a context to them. That’s one part of it,” he added.

Talwar believes that the other part is the time and inclination to have a conversation with entrepreneurs.

“At Lightbox, we have time to sit with them, speak to them, listen to them, and to help them with our own experience and exposure. So, I think both of these things coming together is truly the impact we are able to provide,” Talwar says.

This is not all. There are a lot more thoughts, insights, and experiences that Sid Talwar shared with us on our AMA.