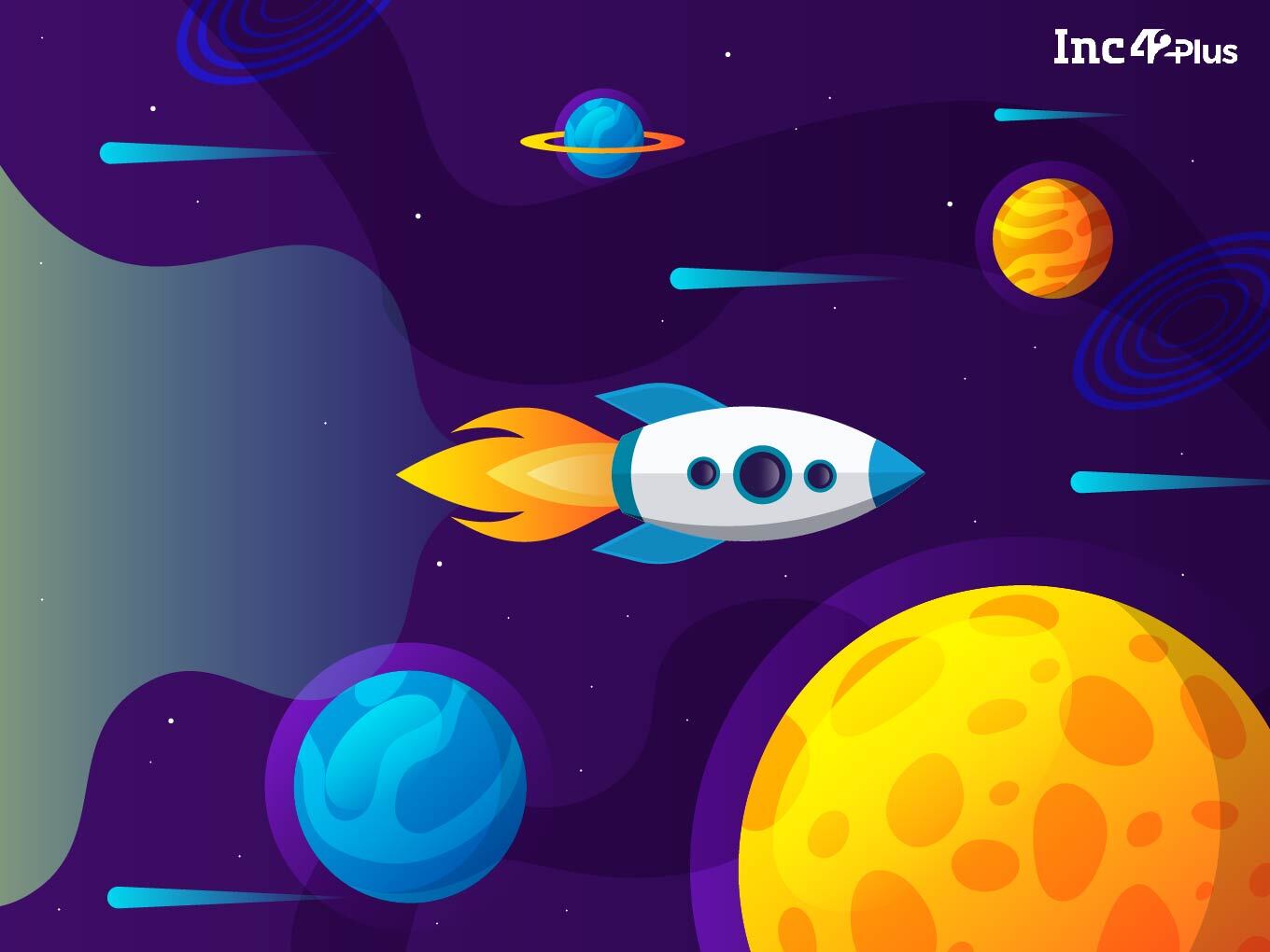 In 2022, India’s space programme will turn 60 and it will be the 50th anniversary for the Indian Space Research Organisation (ISRO), which was founded in 1972. As the venerable institution enters the seniority phase, India’s spacetech ambitions are being handed over to startups.

The transition has been a long time coming and one that startups — even those beyond spacetech — have called for. It began last year with the launch of the Indian National Space Promotion and Authorisation Centre or IN-SPACe, which was seen as a precursor to the Indian Space Association (ISpA) launched this week by the central government.

ISpA is envisioned as a platform to bring public and private spacetech players together to boost India’s space industry. According to one space communications startup founder that we spoke to, this is the biggest signal yet that spacetech startups are on the government’s radar.

Startups, ISRO and other bodies will work together to take India’s space programme to the next level, but the wheels have been in motion for nearly two years already.