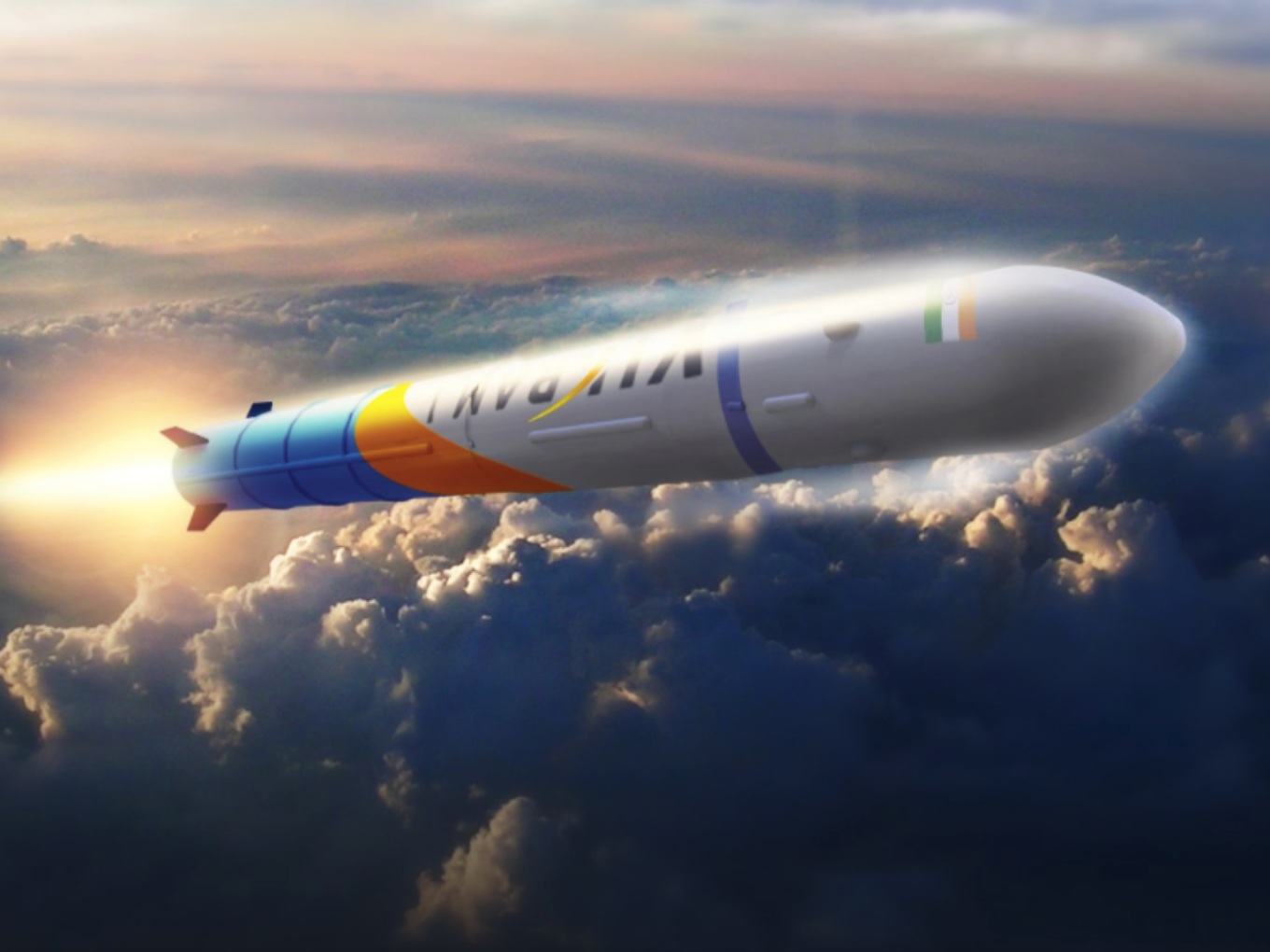 Indian aerospace startup Skyroot Aerospace successfully test-fired an upper-stage rocket engine, which is the third and fourth stage of a traditional multi-stage rocket, fired at high altitude and designed to operate with little or no atmospheric pressure. Skyroot has thus become the first Indian private company to demonstrate the capability of building an indigenous rocket engine.

The startup manufactures three types of launch vehicles — Vikram I, II and III — named after Indian physicist and astronomer Vikram Sarabhai, the founder of ISRO. The first of these rockets would be able to launch satellites weighing 250-700 kg into earth’s lower orbit.

In June this year, during a cabinet meeting chaired by Prime Minister Narendra Modi, the government took the decision of opening up the space sector for private participation. The Cabinet also approved the newly formed Indian National Space Promotion and Authorisation Centre (IN-SPACe), which will act as an arm of the Indian Space Research Organisation (ISRO). During the announcement, it was said that IN-SPACe would be functioning within six months, and would provide a “level-playing field” to private companies in the country’s space programmes. Through IN-SPACe, private companies would be guided with ISRO’s infrastructural, scientific and technical resources for the betterment of their space programmes.

According to a Datalabs by Inc42+ report, there are estimated to be 120 space technology startups active in India today. About 64% of these startups have launched after 2014.

From propulsion and rocket technology ventures such as Bellatrix to satellite makers such as Dhruva Space and Team Indus that aspire to bid for entire missions rather than supply piece-meal components, India’s aviation and aerospace startups are blooming. A few startups like Kawa Space, are even democratising space by providing space-as-a-service.

Other space startups such as Agnikul, which builds rockets for launching satellites, have also been ranked in Inc42’s ‘30 Startups To Watch’ list for March 2020.