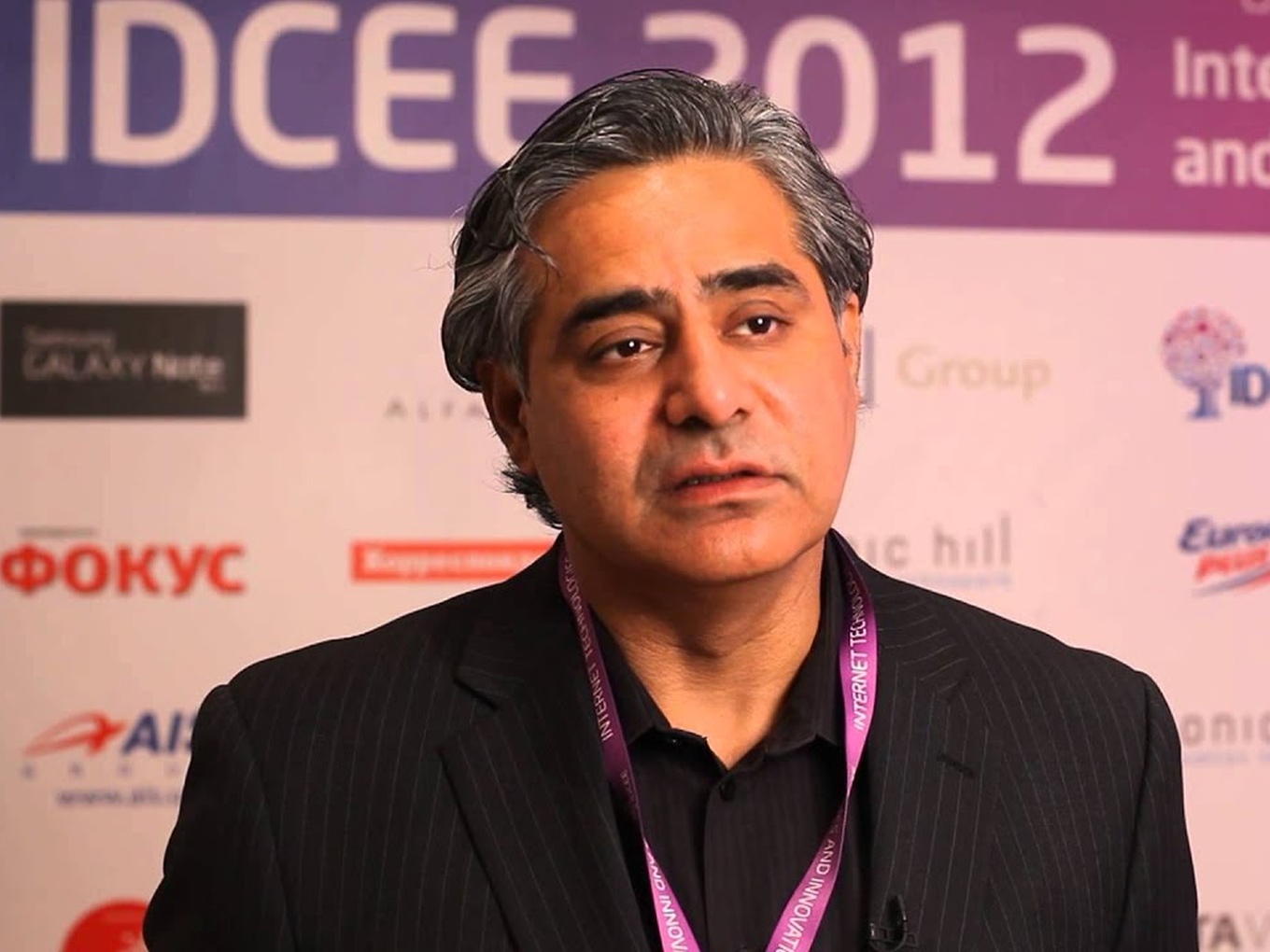 In the first half of 2021, GSF has made fresh investments in 12, with its latest batch having a bigger focus on deeptech and SaaS startups

The Indian startup funding boom in 2021 has not only seen investors back early-stage innovation, but also mega funding rounds for some of the growth and late-stage startups that have resulted in plenty of exits. But for Rajesh Sawhney, founder of early stage investor GSF Accelerator, this is in fact the time to hold on.

Bigger things are coming. We have many IPOs coming and startups are finding the formula for profitability at an early stage. It’s a sign of maturity within the startup investment world,” Sawhney says, adding that he plans to invest in all of the tech IPOs, including Zomato, Paytm, Policybazaar and others.

Launched in 2011, the startups in the GSF Accelerator portfolio have been on a roll when it comes to funding in the past month alone. And some of Sawhney’s optimism is down to this uptick in its investments. GSF portfolio startups have raised over $164 Mn in June alone.

Whatfix raised $90 Mn in a round led by SoftBank, while Slintel raised $20 Mn in its Series A round. Besides this, GSF portfolio startup CityMall raised $22.5 Mn in Series B round led by General Catalyst, while last week edtech startup Quizizz raised $31.5 Mn in a Series B round led by Tiger Global. Whatfix saw a huge valuation jump after the round and is now valued at $600 Mn, while Quizizz’s valuation is close to $400 Mn, Sawhney adds.

Even outside those mega rounds and valuation hikes, its other portfolio companies such as Flinto, MediBuddy (DocsApp), HackerEarth have also raised funding in the past year.

The Major Exits In GSF’s Portfolio

But in none of those rounds in June did the company see partial or full exits. GSF invests at a very early stage and as such its stake in a startup is diluted over the subsequent funding rounds for the company. Despite the small stake, the holdings can end up generating big returns when the startups hit mega rounds.

Another early stage investor IvyCap Ventures saw a 22x return on its investment of INR 15 Cr in retail tech startup Purple, when the Mumbai-based startup secured $45 Mn from Sequoia Capital India, Verlinvest, Blume Ventures, and JSW Ventures in its Series D round. Similarly, Micro VC firm India Quotient booked a 49x return on its investment in SUGAR after a part exit from the company in February this year, when the beauty D2C startup completed its $21 Mn Series C funding round. So the right early stage investments can ball up to bring in great profits in the long run.

In the past, GSF Accelerator has seen several exits such as Little Eye Labs, which was acquired by Facebook, Pluss App bought by NetMeds, DailyRounds acquired by M3, RidingO acquired by Carzonrent and Pokkt acquired by AnyMind Group. Beyond this, PosterGully was acquired by iDecorama and in late 2020, its portfolio startup Chizel.io was acquired by Melbourne-headquartered deeptech startup Truventor.ai in a 100% stock deal.

Pokkt was founded in October 2012 and was acquired by Singapore-based advertising, marketing and HR solutions startup AnyMind Group in March 2020, where Sawhney says GSF saw a 25x return on its investment from 2013. In the case of DailyRounds, founded in 2015 and acquired by Japanese healthcare group M3 in April 2019, GSF saw 50x return in four years. Sawhney says that if he had the chance to make the decision again, perhaps he might not have exited those positions and held on to the small stake, since both companies are continuing to see revenue growth.

Of course, exit opportunities can come anytime for a startup. The mergers and acquisitions (M&A) landscape is fast changing, thanks to the need for corporates and larger startups to expand their tech operations or get new proven talent on board. In the first six months of 2021, 59 M&As were recorded, which is higher than the M&As seen in either the first or second half of last year. For Sawhney, there’s no pressure of exits, thanks to the GSF fund structure. While other funds might have limited partners who would want returns faster, GSF invests its own capital, so it feels less pressure to exit from its positions. He says, “Nowadays, founders put pressure on you to take the partial exit because they want to bring new investors on board. We don’t have a particular need for an exit, but sometimes, it’s what the founders want and we don’t go against the founders, if there’s a liquidity opportunity.”

Following those exits, in the first half of 2021, GSF Accelerator made fresh investments in 12 early-stage startups, its latest batch which has a bigger focus on deeptech and SaaS startups.

Sawhney is gung-ho about these two sectors in particular, but also on edtech with Quizizz and Flinto’s growth in the past year. He sees at least 25 unicorns in the next few years from India in the SaaS sector. His confidence stems from the fact that SaaS revenue models are built around profitability from day one, which is what investors back in a big way. Massive startups which had so far relied on cash burn are also figuring out how to limit their expenses while maximising the margins. Zomato, for instance, achieved positive unit economics amid the pandemic and this will play out across the ecosystem as startups mature.

“In India, companies take longer to become profitable. Even if it’s the same service model as abroad. Coke and Pepsi took 10 years to become profitable in India. Startups are on course to achieve profitability, and once that ticks over, there will only be more profits for investors and shareholders.” – GSF Accelerator’s Rajesh Sawhney

While early-stage funding in the Indian startup ecosystem has boomed this year across sectors, one area that GSF does not focus on is D2C products or brands. But the accelerator’s founder is keen on seeing the ecommerce ecosystem grow as D2C brands scale up.

“Our focus is on the ecommerce technology and the ecosystem plays. We are looking for India-specific innovations which are happening in ecommerce,” he says, adding that influencer-led ecommerce or social commerce is still a huge and growing market in India, which is what the likes of Meesho, Shop101, CityMall, and even the likes of Flipkart are trying to do.