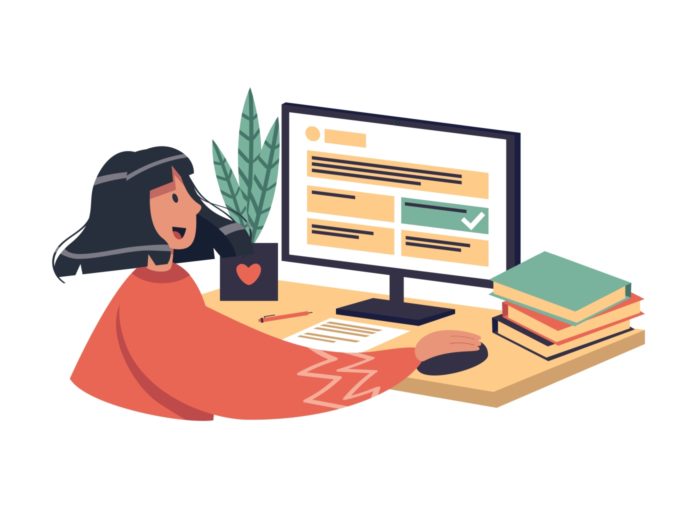 Edtech platform Quizizz has raised $31.5 Mn in a new funding round, led by US-based venture capital giant Tiger Global. Besides the VC, the latest funding round saw the participation of Yahoo cofounder Jerry Yang as well as Eight Roads Ventures, GSV Ventures, Nexus Venture Partners, the existing investors in Quizizz.

The round follows Quizizz’s $12.5 Mn Series A funding round led by Eight Roads with participation from GSV , Rocketship.vc, Nexus and Prime Venture Partners. Till date, the edtech has raised $47 Mn as per its disclosed funding rounds. The latest fund infusion is said to value Quizizz at close to $300 Mn, according to a TechCrunch report, but this has not been confirmed by the company.

The startup said it will use the funds raised to step up hiring across US and India to keep up with its growth. Quizizz also said it will form partnerships with brands and platforms to accelerate its international expansion, which indicates that a few acquisitions could be on the cards.

Founded by Ankit Gupta and Deepak Joy Cheenath in 2015, Quizizz uses the time-tested quizzing system to help students learn or teach topics and subjects around their interest areas, in-person or remotely. Built around the freemium model, Quizizz is free to use for teachers and students, but extras such as detailed answer explanations, custom topic tagging and reporting, performance dashboard, analytics, premium question repositories and other value additions.

Creators, casual users, teachers and even business users have the option of choosing from 100+ Mn questions in multiple languages from Quizizz’s repository to create quizzes on any topic. The learning environment is less like a classroom so students or participants can answer at their own pace instead of feeling the pressure to keep up with others. Gupta told us last year that the company recorded 65 Mn MAUs globally and has seen massive adoption in the US.

Quizizz claims to be used by educators in 120 markets with more than 300 Mn questions answered on its platform each week. Over 80% of K-12 schools use the platform in the US alone, which has been the core focus market for the company till last year. In June last year. Quizizz integrated Indian regional language support to strengthen its presence in the Indian market. Quizizz cofounder and CEO Gupta told Inc42 at the time that teachers in India can conduct sessions on Quizizz for free in Kannada, Tamil, Telugu among other regional languages. “In the Indian subcontinent, we have seen 25% week-on-week growth during Covid-19 with overall double-digit growth,” Gupta had revealed last year.