CityMall Bags $11 Mn Series A To Expand Social Commerce Base 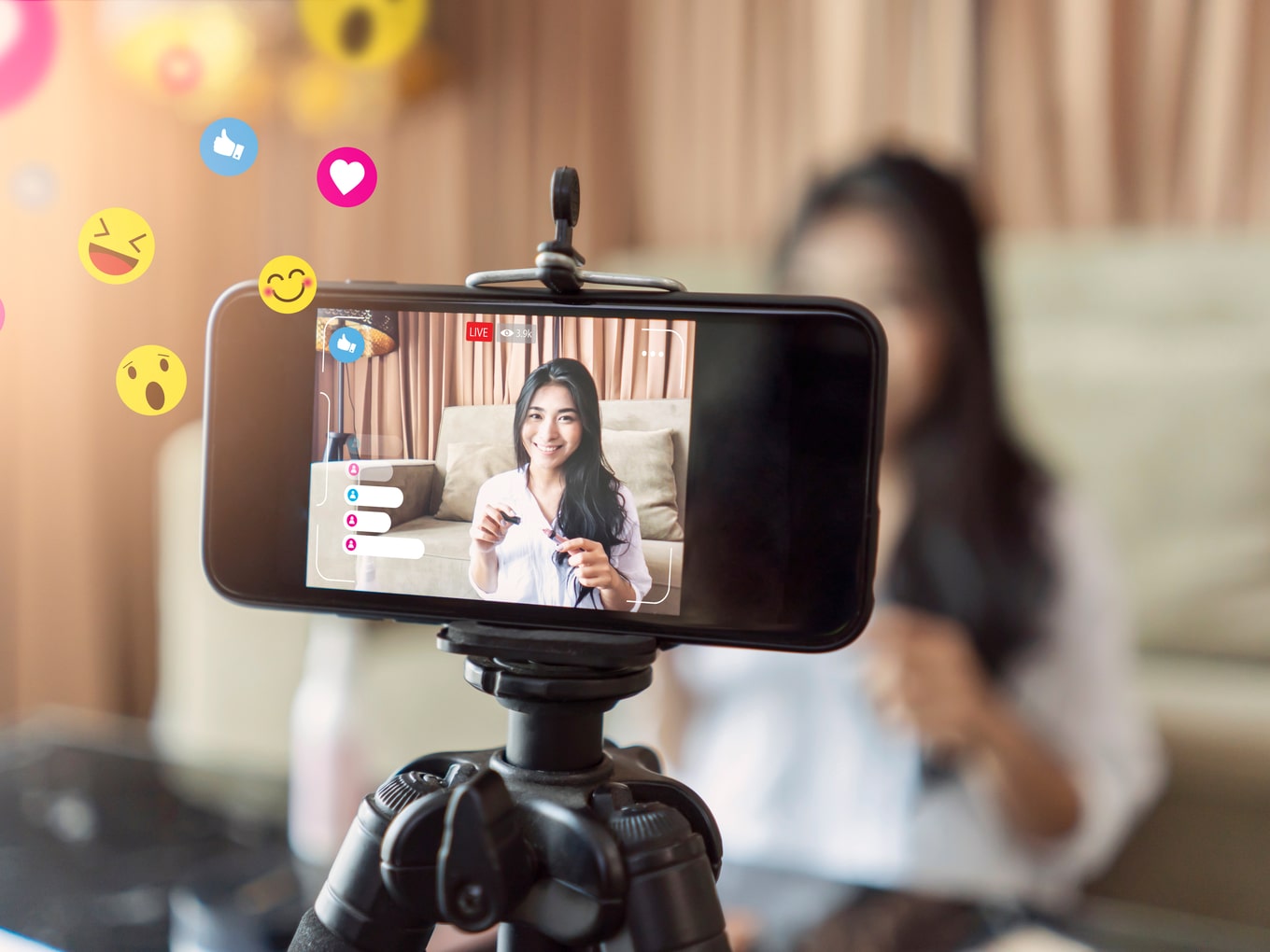 The round was led by Accel Partners, with participation of Elevation Capital and WaterBridge

The Indian social commerce segment is poised to hit $20 Bn GMV by 2025, as per Inc42 Plus estimates

Indian social ecommerce venture CityMall has raised $11 Mn in a Series A funding round led by Accel Partners. Existing investors Elevation Capital and WaterBridge also participated in the round.

Prior to this, the company had raised $3 Mn in June 2020 from Elevation, WaterBridge and Arun Tadanki’s private syndicate on LetsVenture, as a part of its seed round. The round was announced in November last year. Since then, the company claims it has seen 25X growth in revenue.

CityMall is a community-driven social commerce platform, founded by Angad Kikla and Naisheel Verdhan in 2019. The company enables micro-entrepreneurs, known as community leaders on the platform, to set up virtual stores on WhatsApp and sell products to their close networks using ecommerce tools and customer analytics. These sellers can communicate daily deals and exclusive offers to their customers using the app.

The platform focuses on everyday products like groceries, both fresh and packaged food, for users living in smaller cities, towns and villages. It currently serves in cities like Rewari, Dharuhera, Pataudi, Sonipat, Bahadurgah, Jhajjar, Rohtak and Panipat among others. The company claims to have built a network of 20K community leaders that cater to the needs of 2 Lakh customers across communities.

CityMall plans to use this latest funding to strengthen its supply chain, logistics network and expand its footprint to 20 new cities in Tier 2, 3 and 4 markets. The company aims to proliferate its network of community and customers to 2 Lakh each by 2022.

“India’s next 300 million Internet users from smaller cities, towns, and villages depend on assisted commerce formats driven by pricing, trust and feasibility to encourage online purchase for everyday products. The accelerated pace of our growth in the past 10 months is a testimony of our ability to create a sustainable and effective model to address the challenges faced by traditional e-commerce models in Tier II, III and IV markets of India,” the company’s CEO and cofounder Kikla said.

The social commerce segment in India is fast growing, with companies like Meesho, SimSim, GlowRoad, Dealshare, CityMall and Bulbul getting attention from both customers and investors. Meesho, launched in 2019, has raised $215.2 Mn across eight funding rounds from investors like Facebook, Venture Highway, Sequoia Capital, DST Partners and others. The company is reportedly in talks to raise another $250 Mn by Japan’s Softbank Vision Fund at a unicorn valuation.

BulBul, founded in 2018, has raised funding from Sequoia Surge, Sequoia India, Leo Capital, InfoEdge and others. DealShare, also founded in 2018, has raised $35 Mn to date, with $21 Mn coming in as a part of its Series C round raised in December 2020. WestBridge Capital, Alpha Wave Incubation, Matrix Partners India and Omidyar Network India had participated in the round.

Meanwhile, SimSim has grabbed the interest of VCs such as Good Capital, Accel India, Shunwei Capital and others.