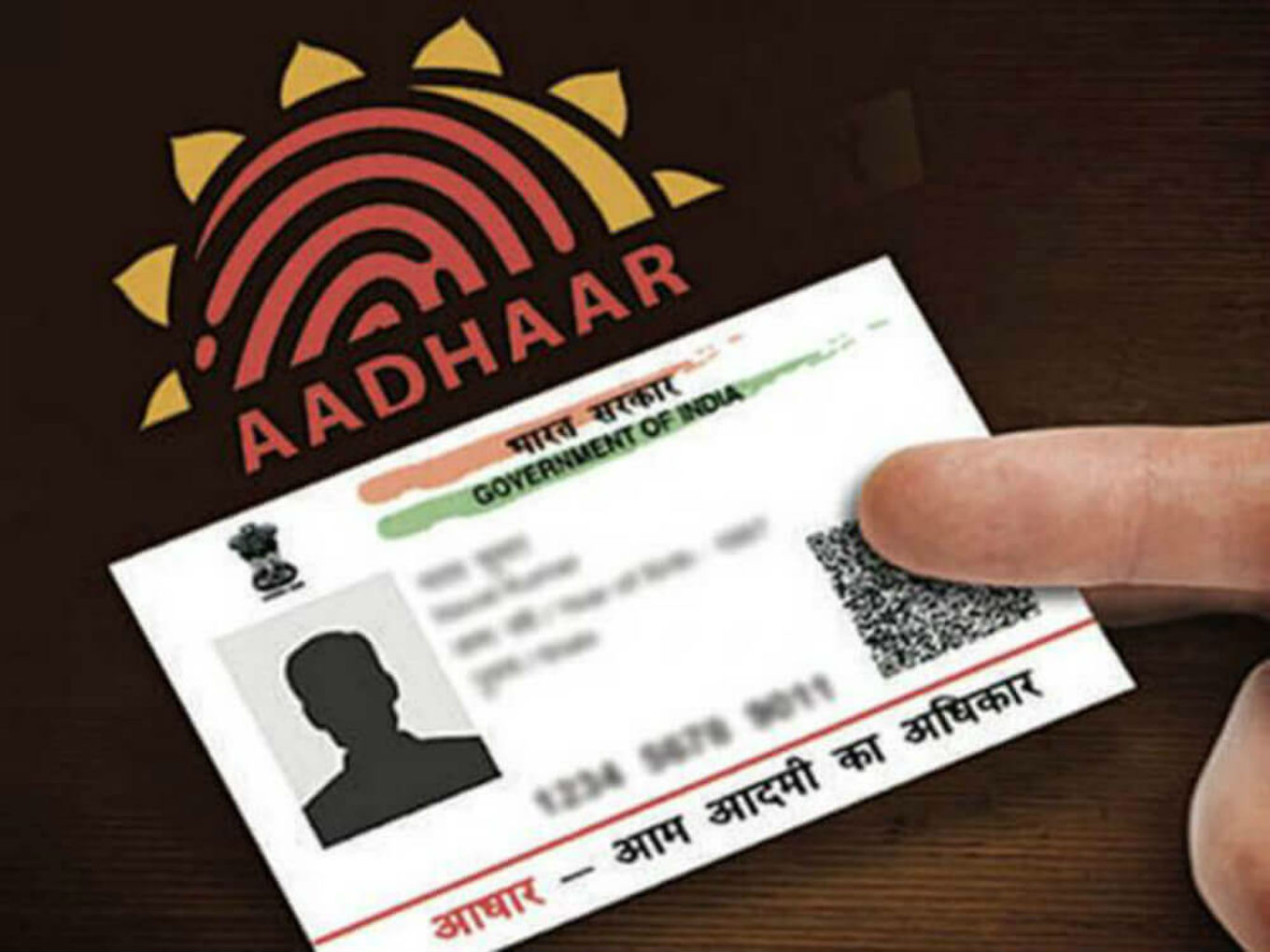 • The UIDAI has taken this step to ensure it complies with the PMLA Act
• UID Tokens will help stop the creation of parallel databases of users by companies and government departments
• With Aadhaar Virtual ID, users will have the option of not sharing his/her Aadhaar card number

At a time when the Srikrishna Committee is expected to table the Data Protection Act, the UIDAI (Unique Identification Authority of India) has notified that the two newly introduced layers of security for Aadhaar — Virtual ID and the UID token system — should be considered as “different forms of Aadhar number.”

The UIDAI has taken this step in a bid to ensure it complies with the PMLA (Prevention of Money Laundering Act).

Earlier, the UIDAI introduced Virtual ID and UID Token to enable public to use it for authentication instead of sharing their Aadhaar details. However, the two new tools have still not been recognised by the Prevention of Money Laundering Act (PMLA).

The UIDAI has been emphasising that Aadhaar Virtual ID will allow a user to not to share his/her Aadhaar card number whereas the UID Token will stop the creation of parallel databases of users by companies and government departments.

The amendment was also required for opening a new bank account which has to be further linked to PAN number.

The Chaos Of UIDAI And Aadhaar

Nearly seven months into the case, Aadhaar hearings in the Supreme Court haven’t seen any sort of consensus. What started with the Right to Privacy issue on whether it should be made mandatory to have Aadhaar linked with people’s bank accounts, mobile services, pan card and other services has also glazed through Facebook-Cambridge Analytica data breach.

In July, UIDAI had given a breather to the banks and the government departments by extending the deadline to upgrade their systems to process the virtual ID as an alternative to Aadhar numbers till August.

UIDAI is also introducing face recognition feature which has been delayed till August 1. The new feature is aimed at helping people who face difficulty in biometric authentication due to old age, hard work or worn-out fingerprints, to authenticate their identity for accessing services, benefits, and subsidies.

Recently, it has also introduced the feature in which Virtual IDs can be used to get a new SIM card or to re-verify an existing connection. This new feature was ready to be enabled from the 1st of July.

UIDAI has also classified certain authentication user agencies as local AUAs that will be provided access to limited e-KYC authentication using the Virtual ID and UID Token in place of Aadhaar number.

With data compromises related to Aadhaar continue to make news and data privacy issues have been continuously raising red flags, the new security layers are much welcome.

[The development was reported from ET]