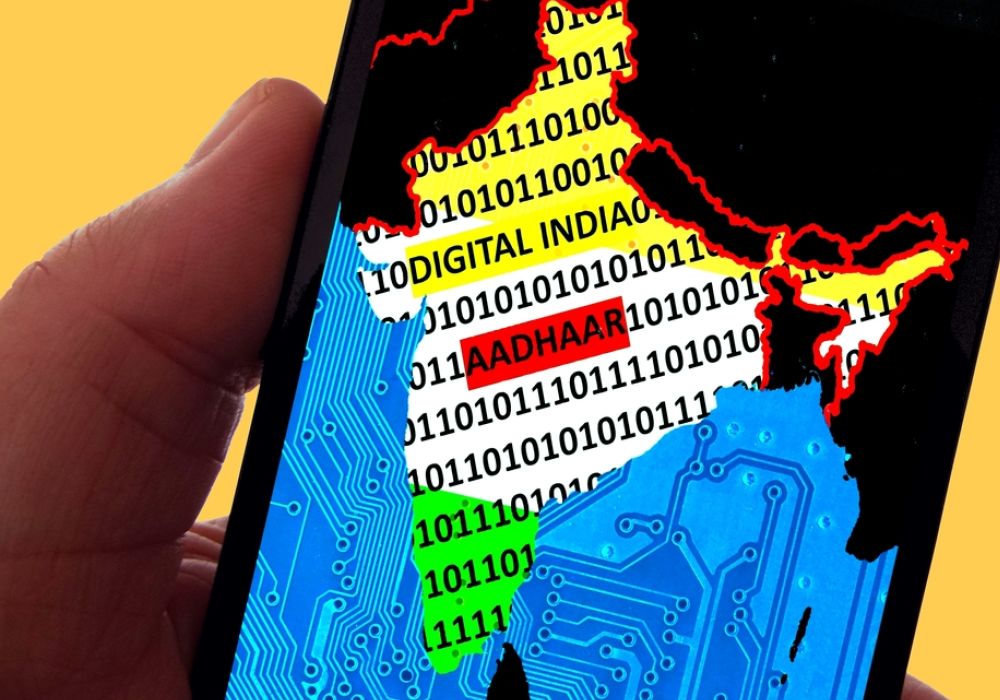 Amid a pandora of controversies surrounding the independence of Supreme Court, Judges, and Aadhaar’s authenticity, a constitutional bench consisting of five Supreme Court’s judges began final hearing on a batch of petitions that challenge the citizen identity programme, on grounds that it violates an individual’s fundamental right to privacy.

The bench is headed by CJI Dipak Misra.

While private companies under Digital Lenders Association of India have filed a separate petition seeking the continuity of Aadhaar programme, there have been a number of developments in the last one year that has emboldened the anti-Aadhaar ground.

Last year, a constitutional bench of Supreme Court had unanimously ruled and recognise Right of privacy as a fundamental right. Given that the entire Aadhaar programme, by making it mandatory for everyone, is based on the non-recognition of the right to privacy might favour the anti-Aadhaar lobby.

Recently, a number of investigations by Tribune India, India Today, The Quint and other media exposed the weakness and vulnerability present in the entire Aadhaar programme at different levels.

Second to CJI, four Senior-most judges of the Supreme Court have already blamed the CJI for having a weak spot in certain cases.

One of the petitioners has argued that the entire programme is, in fact, a giant electronic mesh that might turn the entire country into a surveillance state.

Senior Supreme Court lawyer Shyam Divan, appearing for petitioners argued that by making  Aadhaar mandatory, “a people’s constitution is being sought to be converted into a State’s Constitution.”

He further alleged that such dictatorial steps have turned India into a totalitarian regime where terrorising people is part and parcel of Aadhaar.

Further, there is no announcement regarding the huge budget involved in this face recognition programme and hence the announcement remains an air bubble until the government actually goes on to allocate some budget for the same.

Despite the repeated clarifications issued by the Government of India, the privacy concerns over Aadhaar leaks remained a major concern. In a recent report by The Tribune, some unidentified groups were found selling the Aadhaar data of over one billion people at just $7.88 (INR 500).

After paying $4.73 more, the group even shared the entire Aadhaar software which one needs to print one’s Aadhaar details.

Whatever be the ruling of Supreme Court of India, repercussions will be huge!