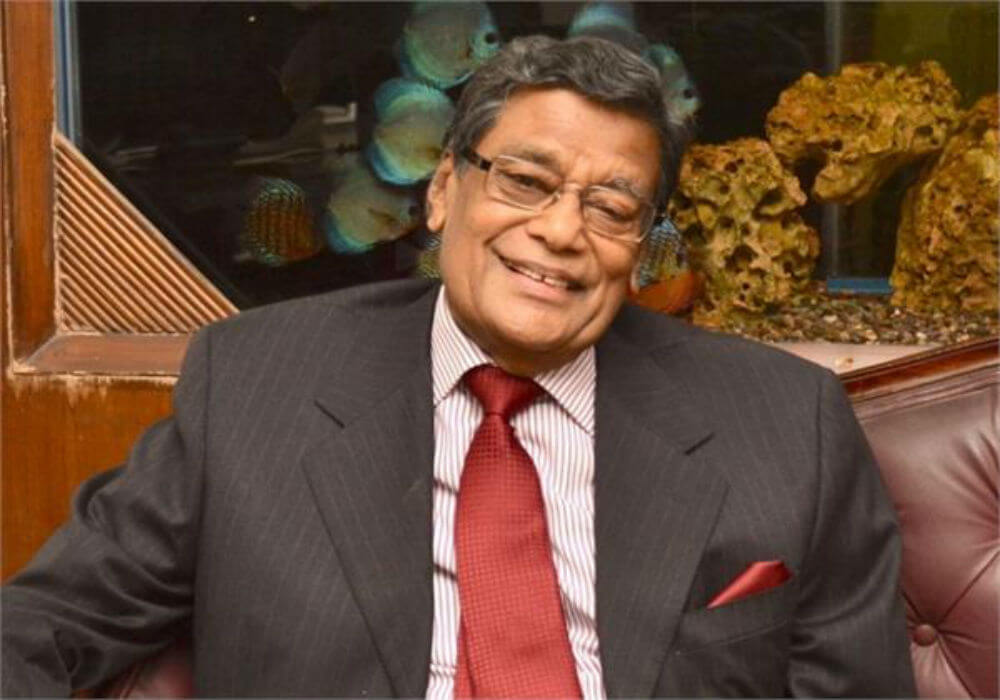 In the ongoing Supreme Court proceedings regarding petitions against Aadhaar Act, the government has now told the five-judge constitution bench that Aadhaar is a reasonable restriction on the right to privacy and urged the court to uphold the programme in its current form.

KK Venugopal, Attorney General of the Government of India, told the court, “The Aadhaar Act is a valid piece of law. It is just, fair and reasonable.” He added that the law satisfied the tests of proportionality as there is a rational nexus between the ends and the means through which it is sought to be achieved.

The AG added, “The Supreme Court cannot second-guess the legislature’s value judgement, and the Act is a reasonable restriction on the right to privacy of citizens.”

To highlight the larger interests involved, the AG emphasised on the benefits like delivery of subsidies and services, plugging leakages in the system, checking money laundering and black money, etc.

This comes at the time when the court is prodding to look at less intrusive ways to achieve the same results. The observation came in the context of Singapore using chip-embedded cards which are issued to residents and carries all their personal data.

Under this model, no data is collected at the end of the government, avoiding issues such as leaks in the data and data security and also possibility of mass surveillance. These have the major issues highlighted by Aadhaar opponents.

However, the fears did come true with Aadhaar being at the core of various data breaches.

The statements by the attorney general can also be seen as change in government’s stand on Aadhar and right to privacy. Earlier, the government had emphasised that the right to privacy was not a fundamental right, following which the court ruled against its proposition.

As the government now believes right to privacy as a fundamental right and therefore, Aadhaar  a reasonable restriction on the same, the court will soon address the questions of petitioners following the presentation by UIDAI chief.

Interestingly, while the Indian government has already informed the SC that it will soon draft the data protection bill, to support the right of privacy, having passed as Money Bill, Aadhaar Act with all references to benefits, subsidies and services funded by the Consolidated Fund of India (CFI), has enough repercussions beyond. The question, therefore is, will the Supreme Court also address the legality of Aadhaar Act?