How ZestMoney Is Tackling The Credit Gap In Tier 2, Tier 3 India Amid The Lending Rush

How ZestMoney Is Tackling The Credit Gap In Tier 2, Tier 3 India Amid The Lending Rush 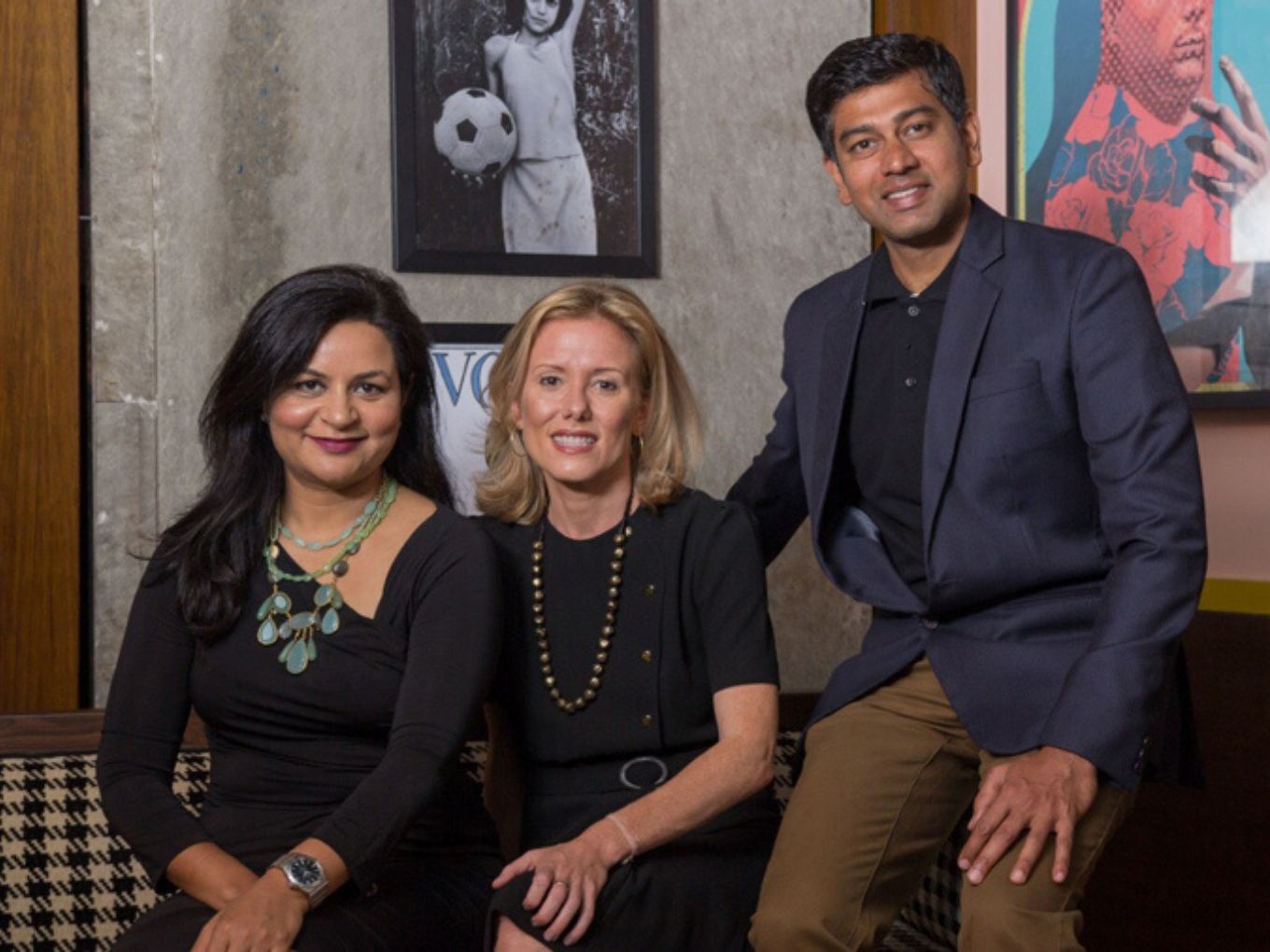 The growth of digital lending in India is a reflection of country’s aspirational mindset, which is also highlighted in the growth of ecommerce, private labels, consumers services and other digital products. But most other sectors are linked to the growth in spending, digital payments and credit access.

According to a BCG 2018 report, India’s digital lending market has the potential to become a $1 Tn opportunity by 2023. Given this huge market size, it is not surprising that various business models have entered the lending tech space in India with players such as LoanTap, Credy, EarlySalary, Qbera, PaySense and i2iFunding among others.

The biggest driver for companies’ growing interest in India’s consumer lending space is its untapped credit gap. A whopping 80% of the formal loans in India are accessed by just 24 Mn households falling under the elite and affluent income categories, whereas the other 124 Mn households, who earn an annual income of INR 1.4 Lakh to INR 4.5 Lakh, have only received 10% of the total credit from the formal market.

Consumer lending platform ZestMoney is targeting this underserved customer base by not through loans, but enabling purchases through equated monthly installment (EMI) options. “This approach eliminates the need for a credit card or a credit score. The customers can use this feature to purchase products, which cost up to $3,000 (INR 2.12 Lakh),” said Lizzie Chapman, cofounder of the company.

Bengaluru-based ZestMoney was founded by Chapman, Ashish Anantharaman, and Priya Sharma in 2016. With partnerships with over 3K merchants from ecommerce, travel and edtech sectors — including Amazon, Flipkart, Xiaomi, Myntra, Makemytrip and Pepperfry  — it covers a wide gamut of use-cases. 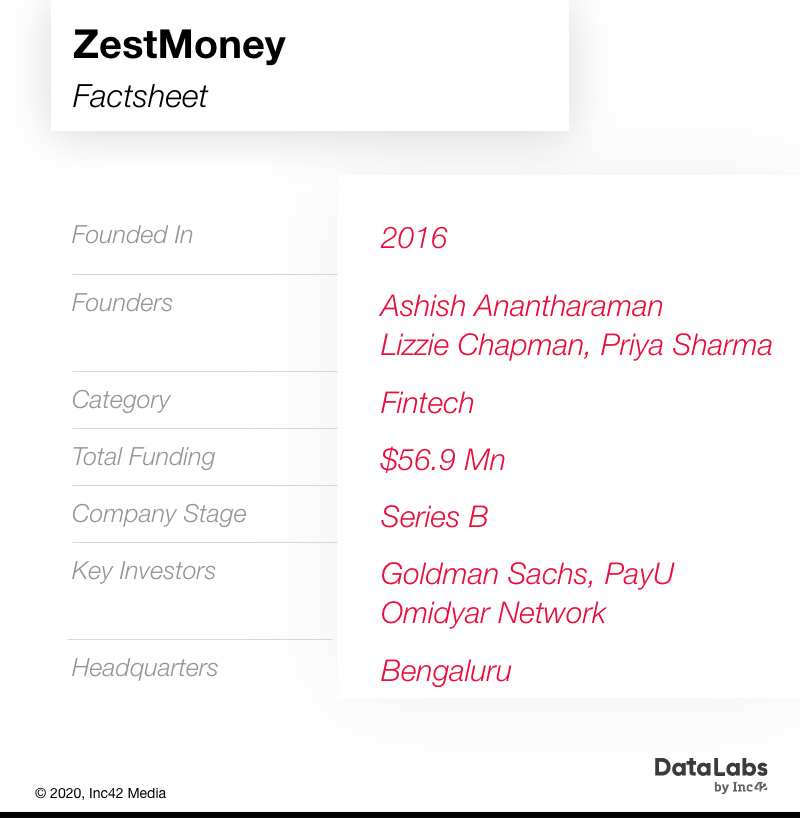 “We serve customers from more than 17K pin codes, many of them located in Tier II and beyond since these are the places where credit is incredibly under-penetrated.”

According to Chapman, many customers cannot access traditional credit because the unit economics necessary to serve them are not adopted by banks. While the minimum monthly income required for a credit card is INR 25K, the average monthly income in India as of 2019 is INR 10,533, Chapman added.

For ZestMoney, the average ticket size varies from merchant to merchant — for electronics it would be about INR 20K, while for edtech and healthcare services, it can go up to around INR 50K, if not higher

The cofounder claimed that 50% of ZestMoney’s customers make a second purchase within six months and that number jumps to 75% within nine months. ZestMoney claims to have more than 6 Mn registered users and a net promoter score of over 75. The company expects to cross an annual run rate of over $1 Bn in loan disbursal run rate by 2021.

Talking of future plans, Chapman said that the backbone of ZestMoney’s service lies in the technology platform that enables EMIs, and thus it plans to expand the tech use-cases across the entire lending chain. For example, ZestMoney is exploring the possibilities of UPI-based installments with an ‘EMI on UPI’ product.

In the online and offline merchant lending, the biggest competition faced by niche lenders are payments majors such as Paytm, PhonePe and MobiKwik who already have acquired a huge customer base and thus have a competitive advantage in scaling their product.

Talking to Inc42, MobiKwik cofounder Upasana Taku earlier said that none of the existing digital lending players has access to the volume of customers that MobiKwik is able to acquire organically every month. Taku also feels lending rivals are usually solving for a single use-case whereas MobiKwik’s credit offering can be seen as a general credit card which is compatible with all kinds of user needs.

But ZestMoney believes that its end-to-end digital and automated credit process gives it an edge in the crowded consumer lending space. Chapman said, “our automated process leads to superior user experience, ensures 24/7 service, and has the lowest possible operating costs, translating to lower fees for our customers.”

She also noted that ZestMoney’s proprietary decision and risk engine, which is trained on alternative data over the past three years, can approve more customers than other lenders who rely heavily on CIBIL score.

“We’re incredibly focused on building an encompassing ecosystem to cater to our customers’ various lifestyle needs by expanding our existing network of online and offline merchants to strengthen segments like travel and edtech while venturing into new categories like automobiles and insurance,” said Lizzie Chapman.