What constitutes a “Rockstar Startup Team” ?

What constitutes a “Rockstar Startup Team” ? 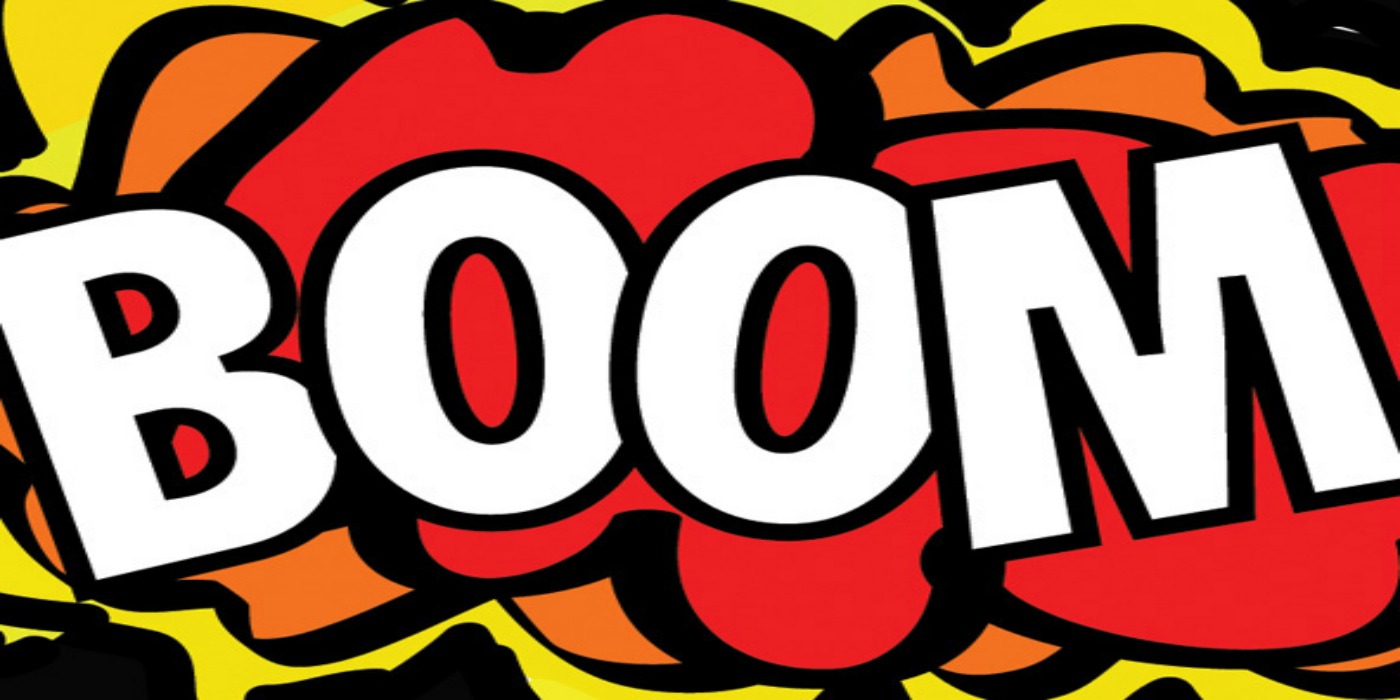 Here’s another question I have been pondering over the last few weeks.

I am personally not very fond of the word “rock star”, but have heard it from several investors in particular. They all claim to have invested in rock star teams.

So it begs the question – What is a Rockstar startup team?

It would be impossible to list all skills, qualities, attributes and traits of the individuals in that team because the list would be endless.

Let me first write down a set of things I’d like to think that its not, but I am open to be challenged on these.

1. Bunch of guys who have all graduated from the same “top schools and colleges”.

2. A team of people who had CXO title’s at large companies and have never worked together.

If I were to put a set of things I believe they should have before with the attempt to put a 1 line definition before it would be:

1. They have spent time together and understand each other well.

2. They have previously solved a similar type of problem before.

3. They have great communication among themselves.

4. They have a very good understanding of the market they are looking to operate in.

5. They execute crisply and meet their deadlines consistently.

If I were to simplify the definition of a rock star team, I’d say a team that’s worked together and solved the same type of problem a startup would face at their current stage before in their career.

Or people that have been there and done that – together.

But this definition does not cover a team of co founders who were fresh out of college.They may have certainly worked together, but not have solved the same type of problem before.

Here are some others that I reached out to who have defined it in their own words.

“Deep insights, exceptional performance in their previous jobs, pedigree as an indicator of competitive spirit, and commitment not to give up.” – Shekhar Kirani from Accel

Kiran B Nag from SVB,

Gautam B from Ojas,

have also been asked to contribute to this definition.

I will update this post as they provide me their answers.