Do You Need To Be A Risk Taker To Be An Entrepreneur? Effectuation Is The Key

Do You Need To Be A Risk Taker To Be An Entrepreneur? Effectuation Is The Key 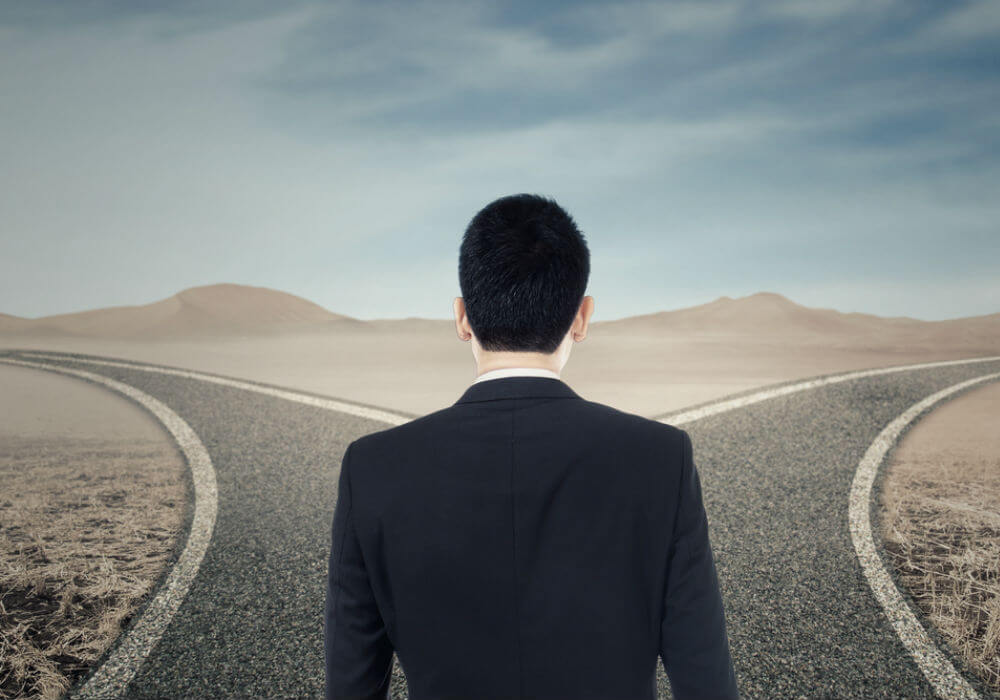 To be or not to be. The question that proceeds from every grain of an idea. And when it’s an idea to startup, often thoughts are lost in a whirlpool of constraints. Entrepreneurship is today’s buzzword; India is today a minefield of ideas waiting to explode. But how can we have a better understanding of the ethos that surrounds the vision of being an entrepreneur? What is risk taking? Professor Saras D. Sarasvathy, fortunately, gives us the way to know it. Effectuation, she says.

Prof Saras, as she prefers to be called, explains how effectuation can be the causal reason for startups. In a show hosted by Prathibha Sastry, the Paul Hammaker Professor – The Darden School, University of Virginia, also a Jamuna Raghanvan Chair at NSRCEL, IIMB, tells the viewers about her research on Effectuation and how its closely linked to Entrepreneurship.

Effectuation As Cause And Effect: Prof. Saras

“Effectuation is a name given to the lessons that experienced entrepreneurs have learned through their hard ways. In short, it is the series of techniques to pursue non-predictive control of businesses by entrepreneurs. Something similar to cause and effect,” Prof. Saras says.

By dint of the lessons learned, entrepreneurs are able to control the outcome of an idea by which he is not tended by the necessity to predict any likely outcome. Since he is able to effect control, he ends up creating or co-creating his business rather than thinking solely about the restraints.

The professor experimented with a group of expert entrepreneurs. According to the criteria which entail an expert entrepreneur to be someone with over 15 years of experience, have multiple ventures and own at least one public company; she discovered that there are only 245 people who fell in the said category. She created a 17-page set of problems for the entrepreneurs and they had to continuously talk about the problems.

So, through the recorded conversations, it was proven to the academia that entrepreneurship lessons were self through to those entrepreneurs while they were in the process of executing their ideas. Then the prime focus of the entrepreneurship discourse shifted to what was learnable and what was teachable.

What Are The Limitations That Pursue An Idea To Be An Entrepreneur?

Prof. Saras believes that whether pursued causally or effectually, ideas always have some sort of limitations. A business startup might lack funds or might lack the right skill sets of people, effectuation is a mode to how you address the limitations.

“When one causally pursues the idea, you write to investors seeking funding. But when you effectually address, you work with people whoever is available, people who are willing to collaborate and you end up creating the effects for your business rather than wait for a cause” says the professor. So, the ripple effect of effectuation as the Prof says is limitless despite existing limitations.

One has to work on many probabilities to create an effect and also know about the low chances of meeting a good chance. Of the 600,000 business companies that starts every year in the US, less than 1,000 will get VC funding, claims Prof. Saras. And this, despite the US having one of the largest VC networks.

On a question by the host Prathibha about research showing that about 30% of the SMEs owned by women in the US are a small business so are women prone to creating small businesses, the professor gave a sociological reply.

Prof. Saras details the predicament. “There may be many reasons for that. We need to think about the Economical (financial) cultural or societal restrictions. Because they have not been traditionally doing that, so there are many barriers. These restraints make them think that they cannot do big businesses or make negotiations. But we are seeing more and more women who want to build big companies and they are doing it.”

Therefore, she says emphasis must be on educating people the way we educate science. When we do that some of those barriers will come down. She provides an exemplary story of Cheung Yan, one of the richest Chinese and the owner of Nine Dragons Paper who made a large scale company without having intended to do so.

“The beauty of effectuation is that if you succeed, the chances of something noble happening is is very very high but if you fail the costs of failure is low,” stated Prof. Saras.

Addressing the teaching pillars of the startup ecosystem, Prof Saras said, “There are a lot of people who are in the ecosystem, what I would like to tell them is imbibe a lean startup with the causal. Research shows that effectuation works very well with lean startups. So, entrepreneurs must be given two tool boxes. Then they would be the ablep o ick, choose and play their own business game as they like,” iterated Prof Saras.

She gave the example of her students who had effectively used effectuation to great success. Gyanesh Pandey went on to create Husk Power Systems in Bihar. She also mentioned Kiran Mazumdar Shaw whom she referred to as the accidental entrepreneur.

Professor Saras D. Sarasvathy’s theory has gained popularity amongst management faculties across the world, what remains to be seen is how effective her research will prove for the startup and entrepreneurship ecosystem across India’s diversity and different business domains.