3 Common Myths About What It Takes To Succeed In Entrepreneurship 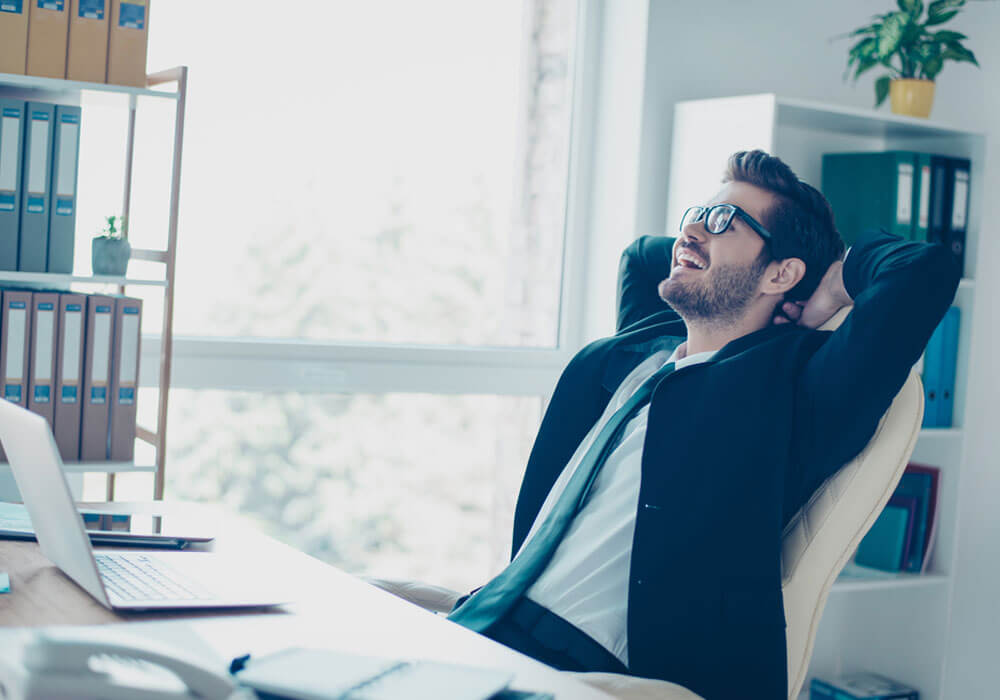 Failing Is A Necessary Evil On The Path To Big Accomplishments, But It Should Not Be An Overwhelmingly Accepted Circumstance

For new entrepreneurs, a wealth of advice and wisdom exists from veterans who have traveled the lonely path before. But it’s necessary to separate fact from fiction. The path of the entrepreneur is already fraught with risk and uncertainty. Take a look at three myths below to avoid these common pitfalls.

Recently, I read a New York Times article about Silicon Valley founders and their startup failures. They wore them as a badge of honor, as if it’s a big accomplishment to bankrupt a company. The underlying message (not being afraid to fail) is noble. The acceptance of failure, however? That’s far from noble.

In Jason Fried and David Heinemeier’s book Rework, the authors ask a simple question: Why fail?

Failure is sometimes necessary in order to achieve greatness: That’s the message that needs to be heard more clearly in tech. The market may simply not be ready or willing to accept your idea. You may be ahead of the curve. Does that mean your entire business model is a failure? Certainly not. With that being said, opening a coffee shop with a friend or family’s money and sitting in the back all day playing Pokémon Go is not a reasonable excuse to bankrupt your company.

Failing is a necessary evil on the path to big accomplishments, but it should not be an overwhelmingly accepted circumstance.

“Your Time Is Your Most Valuable Asset”

Since Tim Ferriss released The 4-Hour Workweek, entrepreneurs have been watching the clock. They want to ensure that they don’t waste their time by working on something they are not 100 percent on board with. Entrepreneurs have convinced themselves that their time is extremely valuable and that every moment should be spent on building the next Facebook. Nickel and diming your time, however, is only holding your company back.

Recently, I emailed the CEO of a technology startup here in Atlanta. I offered to get together for coffee and discuss his sales strategy. He replied quickly, letting me know that he was looking for a VP of sales and would be very interested in speaking with me. He then asked a few follow-up questions regarding my experience with SaaS sales. I told him about the companies I had worked with in the past (an impressive list) and requested a time and place to meet.

I was planning to tell him in our meeting that I was currently in the process of co-authoring a book with someone who created the modern SaaS model; I simply did not want to divulge that information via email. Before I had a chance to explain this, he replied and told me that he wanted someone with more SaaS experience. His time was valuable, and he would not be taking the meeting.

Because he was under the impression that taking a coffee meeting may be a waste of his time, he missed a possibly fruitful opportunity for his company. I take almost every meeting that comes my way now because you never know who is going to bring what to the table. And that is exactly how you create something out of nothing.

I recently invited a gentleman I met at a networking event for coffee at my office. With no preconceived plan of how he might make me money, I chose to explore the opportunity. Today, he and I are working together on a deal with a Fortune 500 company that will result in significant profits for my firm.

“Say No To Everything”

The fact is, to become wealthy, you need to say yes to almost 90 percent of the opportunities you are presented. You then need to explore them critically and make your determination. You need to fully realize the potential that surrounds you. Some of my best deals have come out of the meetings that I initially thought were going to be a waste of time. Be open to opportunity and constantly remain on the lookout.

If nothing else, remember to stay vigilant in networking and don’t close yourself in. Time is money, but time spent forming bonds with peers and embracing opportunities is priceless. Examine your failures rather than blindly accepting them. By doing so, you’ll empower yourself to get ahead. Finally, keep in mind that many renowned businesspeople have traversed the same uncertain steps, but they met their goals by knowing how to disregard poor advice or damaging myths.