How To Get Meetings With People Too Busy To See You

How To Get Meetings With People Too Busy To See You 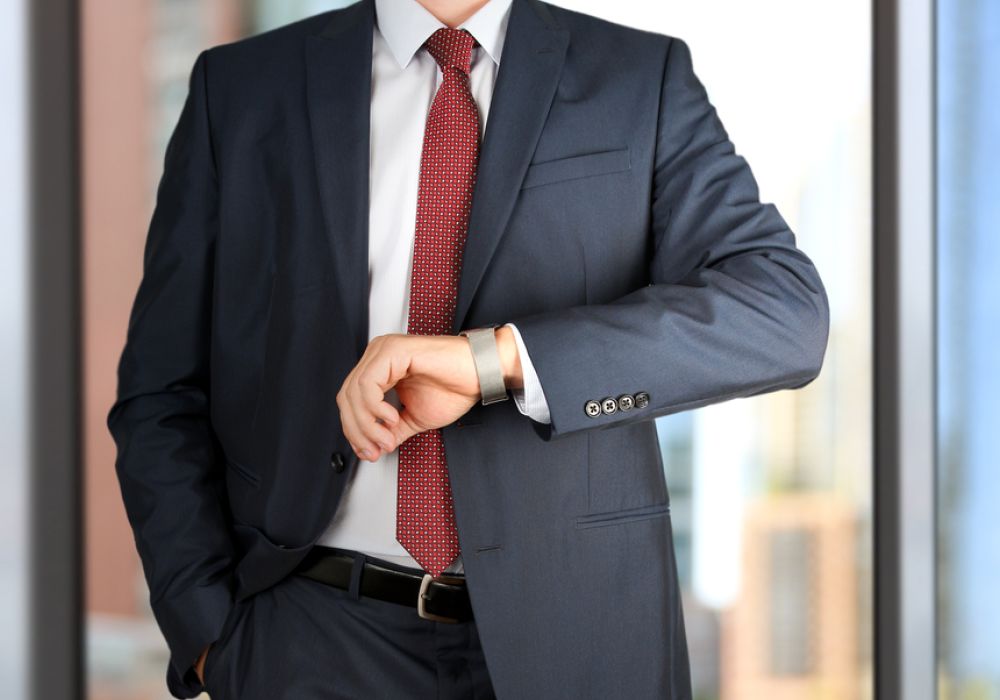 Asking, “Can I have coffee with you to pick your brain?” is probably the worst possible way to get meetings with someone with a busy schedule.  Here’s a better approach.

Jason, an entrepreneur I’ve known for over a decade, came out to the ranch today. He was celebrating selling his company and just beginning to think through his next moves. Since he wasn’t from Silicon Valley, he decided to use his time up here networking with other meetings with VC’s and company executives.

I get several hundred emails a day, and a good number of them are “I want to have coffee with you to bounce an idea off.” Or, “I just want to pick your brain.” I now have a filter for which emails get my attention, so I was curious in hearing what Jason, who I think of as pretty good at networking, was asking for when he was trying to set up meetings.

“Oh, I ask them if I can have coffee to bounce an idea off of them.”…Sigh.

I realised most entrepreneurs don’t know how to get meetings with people too busy to see you.

Silicon Valley has a “pay-it-forward” culture where we try to help each other without asking for anything in return. It’s a culture that emerged in the 60’s semiconductor business when competitors would help each other solve bugs in their chip fabrication process. It continued in the 1970’s with the emergence of the Homebrew Computer Club, and it continues today.

Since I teach, I tend to prioritise my list of meetings with first my current students, then ex-students, then referrals from VC firms I’ve invested in, and then others.  But still with that list, and now with a thousand plus ex-students, I have more meeting requests than I possibly can handle. (One of the filters I thought would keep down the meetings is have meetings at the ranch; an hour from Stanford on the coast, but that hasn’t helped.)

So I’ve come up with is a method to sort out who I take meetings with.

What Are You Offering In Meetings?


I’m not an investor, and I’m really not looking for meetings with entrepreneurs for deal flow. I’m having these meetings because someone is asking for something from me – my time – and they think I can offer them advice.

If I’d had infinite time I’d take every one of these “can I have coffee” meetings. But I don’t.  So I now prioritise meetings with a new filter: Who is offering me something in return.

No, not offering me money.  Not for stock.  But who is offering to teach me something I don’t know.

The meeting requests that now jump to the top of my list are the few, very smart entrepreneurs who say, “I’d like to have coffee to bounce an idea off of you and in exchange I’ll tell you all about what we learned about xx.”

It has another interesting consequence for those who are asking for the meeting – it forces them to think about what is it they know and what is it they have learned – and whether they can explain it to others in a way that’s both coherent and compelling.


While this might sound like a, “how to get a meeting with Steve” post, the irony is that this “ask for a two-way meeting” is how we teach entrepreneurs to get their first customer discovery meetings. Don’t just ask for a potential customer’s time, instead offer to share what you’ve learned about a technology, market or industry. It will increase your odds in any situation you’re asking for meetings with very busy people – whether they are VCs, company executives, or retired entrepreneurs.