The Pay-It-Forward Culture Of Silicon Valley

The Pay-It-Forward Culture Of Silicon Valley 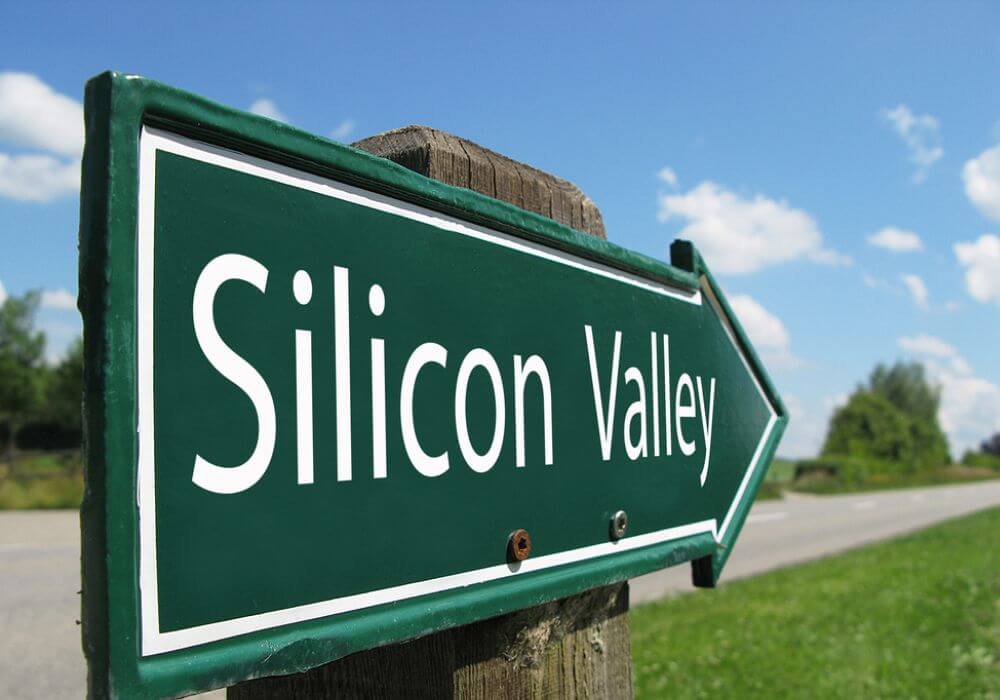 Foreign visitors to Silicon Valley continually mention how willing we are to help, network and connect strangers.  We take it so for granted we never even to bother to talk about it.  It’s the “Pay-It-Forward” culture.

The Chips Are Down

When the first spinouts began to leave Fairchild, they discovered that fabricating semiconductors reliably was a black art. At times you’d have the recipe and turn out chips, and the next week something would go wrong, and your fab couldn’t make anything that would work. Engineers in the very small world of silicon and semiconductors would meet at the Wagon Wheel and swap technical problems and solutions with co-workers and competitors.

A Computer In Every Home

In 1975, a local set of hobbyists with the then crazy idea of a computer in every home formed the Homebrew Computer Club and met in Menlo Park at the Peninsula School then later at the Stanford AI Lab. The goal of the club was: “Give to help others.” Each meeting would begin with people sharing information, getting advice and discussing the latest innovation (one of which was the first computer from Apple.) The club became the centre of the emerging personal computer industry.

Until the 1980s, Chinese and Indian engineers ran into a glass ceiling in large technology companies held back by the belief that “they make great engineers but can’t be the CEO.”  Looking for a chance to run their own show, many of them left and founded startups. They also set up ethnic-centric networks like TIE (The Indus Entrepreneur) and the Chinese Software Professionals Association where they shared information about how the Valley worked as well as job and investment opportunities. Over the next two decades, other groups — Russian, Israeli, etc. — followed with their own networks. (Anna Lee Saxenian has written extensively about this.)

Mentoring The Next Generation

While the idea of groups (chips, computers, ethnics) helping each other grew, something else happened. The first generation of executives who grew up getting help from others began to offer their advice to younger entrepreneurs. These experienced valley CEOs would take time out of their hectic schedule to have coffee or dinner with young entrepreneurs and asking for nothing in return.

They were the beginning of the Pay-It-Forward culture, the unspoken Valley culture that believes: “I was helped when I started out and now it’s my turn to help others.”

By the early 1970s, even the CEOs of the largest Valley companies would take phone calls and meetings with interesting and passionate entrepreneurs. In 1967, when he was 12 years old Steve Jobs called up Bill Hewlett the co-founder of HP.

In 1975, when Jobs was a young unknown, wannabe entrepreneur called the Founder/CEO of Intel, Bob Noyce and asked for advice. Noyce liked the kid, and for the next few years, Noyce met with him and coached him as he founded his first company and went through the highs and lows of a startup that caught fire. 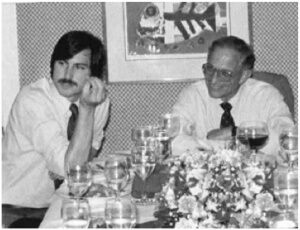 “Bob Noyce took me under his wing, I was young, in my twenties. He was in his early fifties. He tried to give me the lay of the land, give me a perspective that I could only partially understand,” Jobs said, “You can’t really understand what is going on now unless you understand what came before.”

What Are You Waiting For?

Last week, in Helsinki Finland at a dinner with a roomful of large company CEO’s, one of them asked, “What can we do to help build an ecosystem that will foster entrepreneurship?” My guess is they were expecting me talk about investing in startups or corporate partnerships. Instead, I told the Noyce/Jobs story and noted that, as a group, they had a body of knowledge that entrepreneurs and business angels would pay anything to learn. The best investment they could make to help a startup culture in Finland would be to share what they know with the next generation. Even more, this culture could be created by a handful of CEOs and board members who led by example. I suggested they ought to be the ones to do it.

We’ll see if they do.

Over the last half a century in Silicon Valley, the short life cycle of startups reinforced the idea that – the long-term relationships that lasted was with a network of people – much larger than those in your current company. Today, in spite of the fact that the valley is crawling with IP lawyers, the tradition of helping and sharing continues. The restaurants and locations may have changed, moving from Rickey’s Garden Cafe, Chez Yvonne, Lion and Compass and Hsi-Nan to Bucks, Coupa Café and Café Borrone, but the notion of competitors getting together and helping each other and experienced business execs offering contacts and advice has continued for the last 50 years.