Why Investors Should Critique An Entrepreneur Pitch

Why Investors Should Critique An Entrepreneur Pitch

Investors Should Play Devil's Advocate During An Entrepreneur Pitch 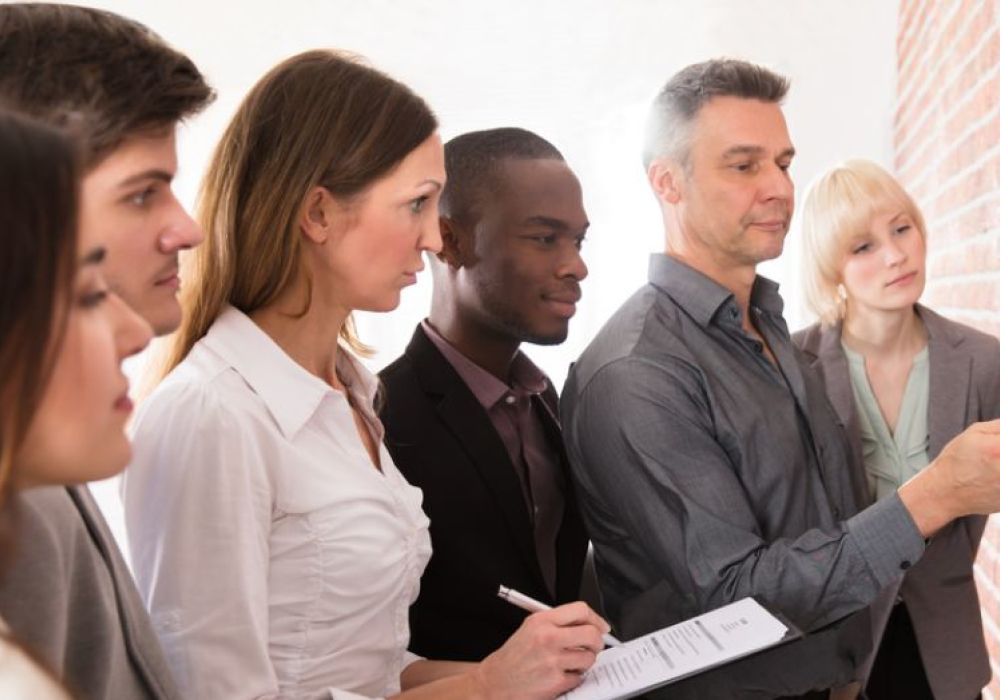 When I hear an entrepreneur pitch, I always try to play devil’s advocate and explain to them why their startup is likely to fail. Now, this might seem to be a very negative approach and it may appear that I am being a wet blanket who is dampening their enthusiasm and their spirit. After all, these are young founders and, as a mentor, shouldn’t I be supportive by saying encouraging words and helping them to achieve their dreams?

I think there are enough cheerleaders in the ecosystem! I have seen many speakers offer words of praise to the entrepreneurs who flock around them after they have given an inspirational talk at a conference. However, when the entrepreneur tries to contact them later on for more concrete advice, they are never available, because they have moved on to their next lecture on the circuit.

I try to play a more constructive role by pointing out their shortcomings and picking holes in their argument. Now it’s not that I am being negative or cynical orscepticall, or that I want them to fail!

In fact, I do this because I want to increase their chances of success! I think the best way of succeeding is by preventing failure, by following the famous Charlie Munger reversal rule.

Young entrepreneurs often get drunk on their Kool-Aid, because everywhere they go, everyone tells them, “Oh, it’s such a cool idea – of course you’re going to do so well.” Everyone wants to be seen to be supportive, but they aren’t willing to take the time to be critical. What founders really need is tough love – someone who can explain to them what’s missing in their plan and what they need to do fill in the gaps when they make their entrepreneur pitch.

This is why it’s important for entrepreneurs to actively look for dis-confirming evidence. They need to hunt out founders of similar startups which have failed in the past and tap them for their insights. They can learn a lot from them! Why did they fail? What would they do differently if they had to do it again? Has anything changed in the interim which may improve their chances of success?

Founders need to think about what gives them an edge as compared to the earlier founders who failed during their entrepreneur pitch. What’s going to prevent them from failing as well? What makes them different?

The problem is everyone in the startup ecosystem waxes eloquent only about the success stories. This is the holy grail, and every founder believes, “Facebook succeeded against all odds, and I’m going to succeed in India as well.” But the reality is there were 99 similar startups in the social networking space – many of which were better than Facebook. However, they all failed – and founders need to think about why these flopped. What gives them to right to remain standing in a “winner takes all” showdown, when they have to fight incumbents with much deeper pockets, and equally ambitious and passionate entrepreneurs?

You need to think about your unique strengths, and how you can leverage these so you can stand out.

I actually think I am being kinder to them when I critique their entrepreneur pitch because the best way of adding value to a founder is by providing a contrarian point of view so that he can think through his options a little more deeply and be prepared to fend off competition. Doing this will reduce his chances of failing in real life, because it will force him to come out of his little bubble.