Everyone Wants To Quit Sooner Or Later – And Honestly, That’s Okay

Everyone Wants To Quit Sooner Or Later – And Honestly, That’s Okay 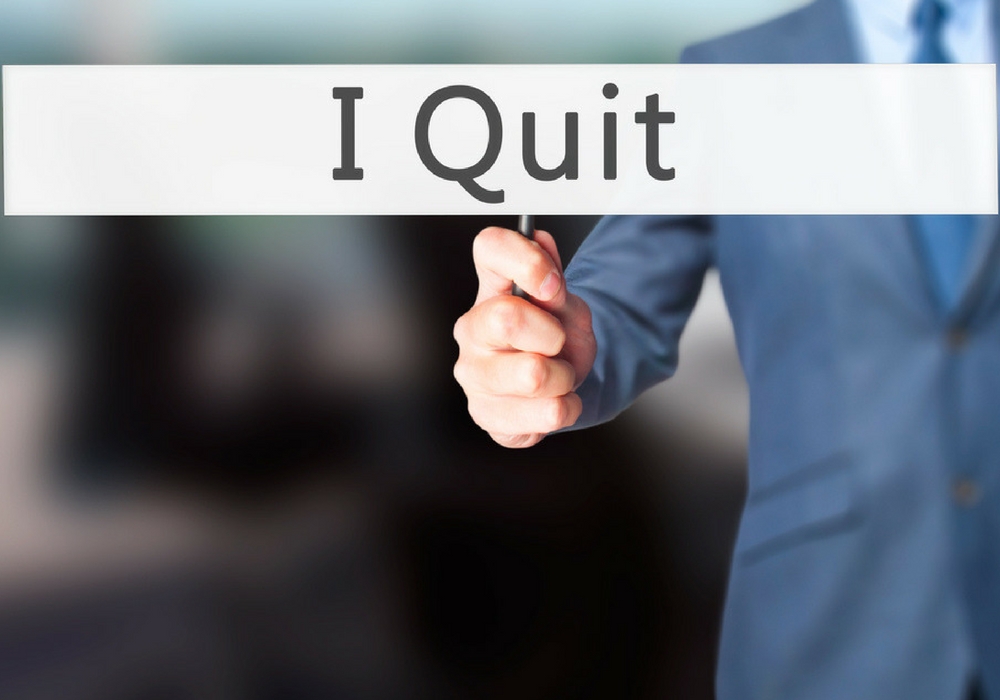 So I’ll start this with a tough truth. I’ve crapped out time and time again. I’ve been scared, scared of failure and embarrassment and scared of losing, and I haven’t had the raw guts that I needed. I’ve let myself down, and I’ve let my dreams down, and at some point in your life — so have you.

If I had to tell the story of my life though, here’s how I’d put it. This was a man who got up every time he fell down.

Every time I crapped out, I got back up and I got my shit back together and I found the strength that I needed to pull my dreams back together. And I’ve learned a key thing. Being a founder doesn’t mean you’re brave enough to always have it together.

All it means is that you take on your fear, and you take the risks, and despite your crushing doubt, you still don’t quit. That towel does not get thrown in. You don’t call it.

It’s real easy to have a romanticised idea of the people who we think have “made it” — people who created billion dollar companies and products. We’re encouraged to think of these people as visionaries, as something more than human.

We look at their achievements and we admire them — because they are truly impressive — but we also gloss over their lives, and we pretend they are somehow above our human tribulations.

And when we think like that, we end up shaming ourselves for our own very human reaction to taking risks and going for dreams that could fall through. We think that the mark of someone who’s going to succeed is that they doubt not. That’s just not true, though.

I know that there’s a good chance what I’m doing now isn’t going to be my defining work. It could be a forgotten footnote, another failure that my biographers will chalk up to various reasons that only make sense in hindsight.

I know that there’s a good chance Creatomic will be a disaster, and if that happens, I’m prepared to deal with it. I’m still scared, don’t get me wrong. I still get that gripping fear, every now and then, that I am, could be, or will be wrong about it.

But I keep on pushing. And that’s what makes the difference. I want you to know that wherever you’re at, as a creative or an entrepreneur if you feel like you want to quit, that doesn’t mean you’re not cut out for your journey. It doesn’t mean anything of the sort. It certainly doesn’t mean that you have any less chance of succeeding than me.

Double down. Double down on your courage, because you do need it. You need it to get through the fear and you need it to make sure you don’t crap out, no matter how tempted you might be.