Why Integrity, Ethics, Principles, Values, & Honesty Are Necessary In A Startup

Why Integrity, Ethics, Principles, Values, & Honesty Are Necessary In A Startup 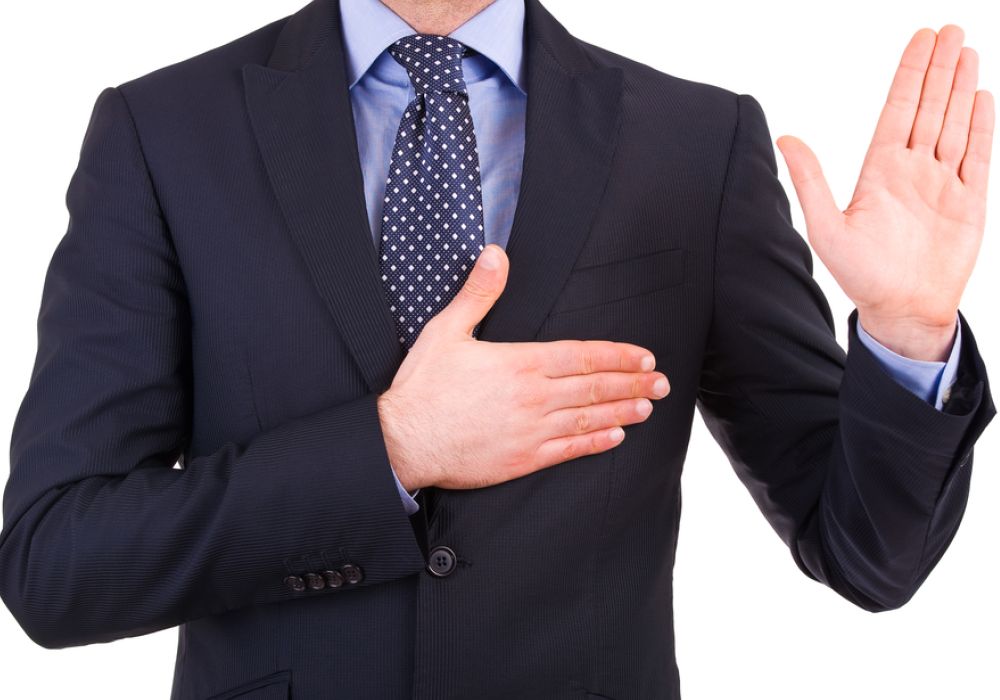 Laying the foundation of an honest organisation built with strong integrity and ethics is important to set the culture, direction, principles, and priorities for any new company.

The lead has to be taken by the founder, the leader of the young startup, by setting the right example and setting the right standards at every step of the way. Values and principles established in the beginning will stand the tests of time.

Shortcuts and unethical business practices will get enshrined in a young company at the start and will be very difficult to change at a later date.

The oft heard line “This is how it happens here” will be repeated by all future managers of the young company.

There Is No Grey In Honesty – Only Black Or White

To me, honesty is a simple black and white subject. There neither is grey in honesty nor is there any other shade of white and black as I have heard many people say. Either you are honest or dishonest. I tell my young colleagues that before they leave home morning when they are alone and look in the mirror, can they look at themselves directly in the eye and tell themselves

This I believe is the only explanation they would ever need to give to themselves. What anyone else thinks of them or their actions is of no relevance and does not matter. My advice to my young colleagues is:

“If someone asks you to compromise your own ethical standards or asks you to do something you don’t think is correct, hear them out. You don’t have to implement their decision if you disagree. Go with your conscience. What you think is right is what the organisation expects from you. You can’t please every manager or everyone in the company”.

As I progressed through my early working life, I began to understand that honesty had shades of grey and each person had his own threshold of conscience.

I have often argued with colleagues and friends whether using a company car to drop children to school or to take your wife shopping or charging a personal expense as official entertainment or converting a business class ticket into two economy tickets when travelling overseas on company work (so that your partner can fly free) is right or wrong. Most times the answer I got was that there was nothing wrong in this and these were “perquisites” of the job.

These are examples of when we change our own threshold of conscience to suit our own needs. We accept a position that we would normally not accept for our subordinates. We would also not accept this as correct if we hear someone else has done something similar. Then how can we rationalise this for ourselves?

On the other hand, I have recognised that very often in order to get work done, I have to accept what is the normal pattern of working in our country. And I have learned not to question why most times, favours need to be done to get what is yours by right and not because you are asking for something to be done that is incorrect or out of turn.

A senior bureaucrat in a Southeast Asian country once told me that there was no corruption in his country. They believed in the philosophy of Cooperation, not Corruption.

“If you are going to do business in my country and make a profit, you need to cooperate and share a part of this profit with us”, he said. Quite an interesting perspective though not necessarily something to be emulated anywhere.

Gifting: PC Or Not?

Gifting is another area where can always interpret several shades of grey. In our country, it is almost a culture to give gifts at Diwali every year and if a gift is not accepted, it is seen as an affront by the person giving the gift. Yet, if the person who the gift is for makes it abundantly clear that gifts are not welcome, then the practice of giving gifts comes to a stop.

I had set in place a system whereby all Diwali gits received were handed over to the head of Human Resources and these were then given away to staff members at a Diwali party through a raffle. Senior managers were not permitted to participate in the raffle.

In conclusion, the leader sets the standards for integrity and honesty in any organization or indeed in any family.

If the leader willingly compromises his ethical standards it is impossible to expect people down the line or other members of the family to comply with a dual standard.

As long as your own conscience is clear and as long as you know that what you are doing is right, keep moving forward.

Ashutosh Garg is the founder Chairman of Guardian Pharmacies and the author of the best-selling books, Reboot. Reinvent. Rewire: Managing Retirement in the 21st Century; The Corner Office; An Eye for an Eye and The Buck Stops Here – Learnings of a #Startup Entrepreneur.