Commitment delivery percentage – an indicator of future success of startups?

Commitment delivery percentage – an indicator of future success of startups? 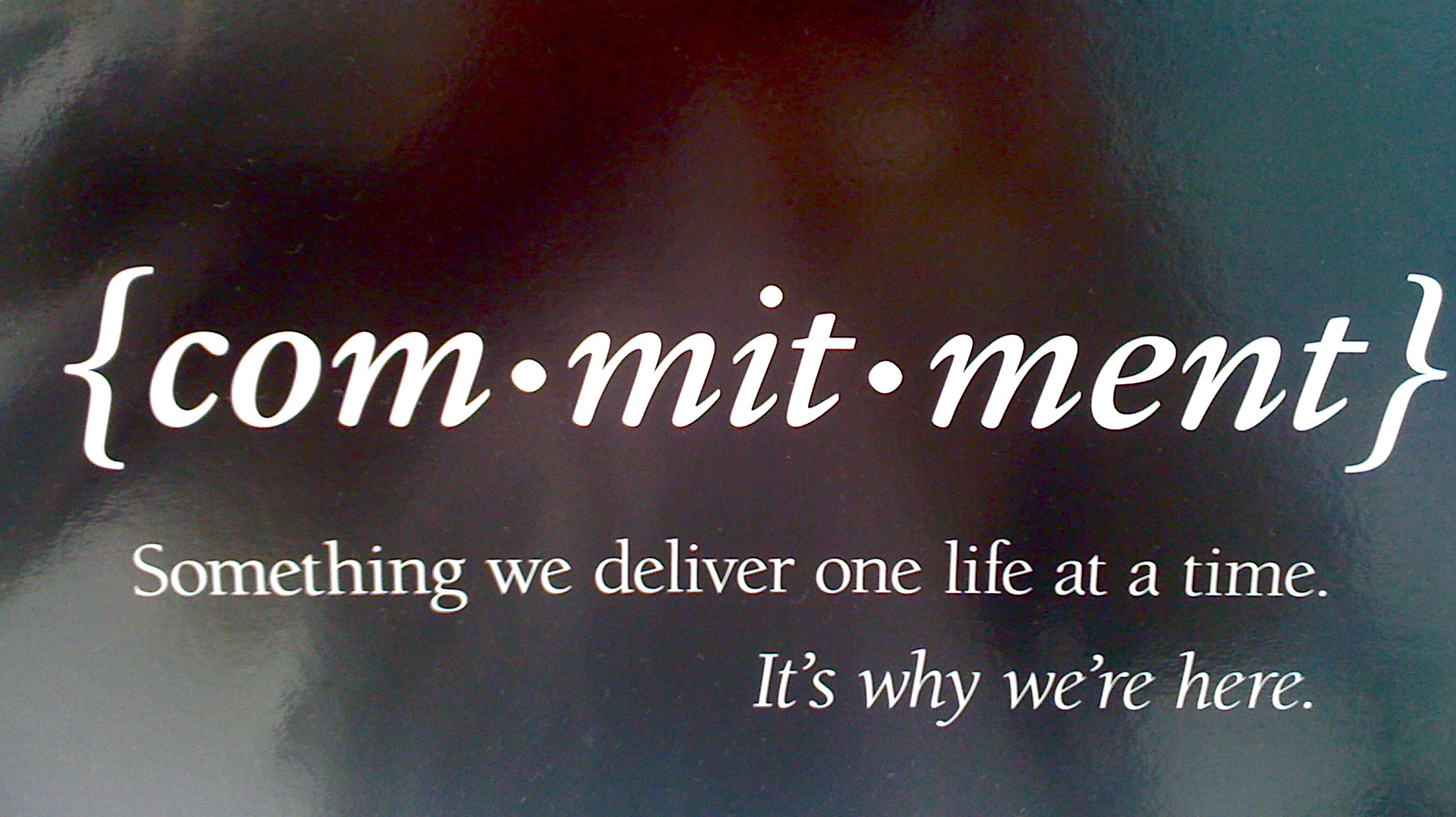 Here’s an interesting new term for entrepreneurs to be aware of – Commitment delivery percentage. I don’t know for sure but I think in a year from now, most startups will start to follow this metric more seriously than others. Some investors are already claiming this metric to be the #1 indicator of future success of startups.

At the Microsoft Accelerator in Bangalore, there are 11 companies in our current batch (Sep to Dec). Every week I send our reports to all our mentors with the weekly commitments that startups have signed up for and how many of them have met their commitments.

Since startup discipline is something I am very passionate about, it goes without saying that I track everything at the accelerator.

Each of these 2 buckets of commitments is not something the startup comes up with alone in a vacuum.  I typically discuss the commitments at our weekly all hands and it is a fairly public affair. While some teams try to lower the bar for their commitments, most are aggressive with what they commit to.

Product commitments are delivery of new set of features, versions or changes per a customer / early adopters requirement. Since many companies have mobile or web applications, most startups at the accelerator become customers of other startups so the feedback loop is quick and immediate.

Customer commitments are a combination of # downloads (if mobile app), or active users, engaged users or user feedback. Since I fundamentally believe that nothing’s possible without customer’s (who have a problem) at a startup, most companies have customer commitments from the first week. During the early days, it was mostly meeting customers to get feedback and showing mockups, wireframes, etc.

The weekly report I send out to all mentors (currently over 70 folks) are to people who are committed to helping these startups and are engaged with them every week, either making introductions or reviewing progress and trying their product.

As with most reports, I can tell quickly who has read the report and who has not. On average 30 mentors (less than 50%) read the reports each week. They dont take more than 5 min to read and review.

Over breakfast and a few lunch meetings I had a chance to get & give some feedback to some of our mentors. One question most people asked me was:

What % of commitments were being met and which companies were best at meeting commitments?

The answer is a surprising 70% of commitments were being met consistently and 63% of companies were consistently (with 1-2 exceptions per company max) exceeding their commitments on both product and customer traction.

Most seed-stage investors in India have a revenue requirement (not all, but most) so I was surprised they were the most aggressive in asking me questions about commitments. Seems to me, thanks to the early visibility, investors, were willing to make earlier bets, but needed some sense of the team’s performance.

What better way to judge performance than see the team making commitments weekly and delivering on them?

Investors have mentioned to me the in their experience the #1 indicator of a venture funded startups’ success is crisp execution and if they are going after a large market, then fantastic execution makes a good team great.

So how can we help more companies get on this instead of just Microsoft Accelerator companies?

We plan to release a version of our startup connection system (internally called The Borg) to all Indian companies by mid January 2013. With this solution all companies (who opt to do so) can make their commitments and report them to over 250 seed and early stage investors, mentors and advisers. And yes, its free to all startups.

The next experiment is to see in June of 2013 if the improved visibility into a startup’s execution increases the chances of funding for entrepreneurs. We are currently tracking that as well, and will be able to report in an automated fashion.