The Best Days Of Indian Consumer Internet Are Yet To Come

The Best Days Of Indian Consumer Internet Are Yet To Come 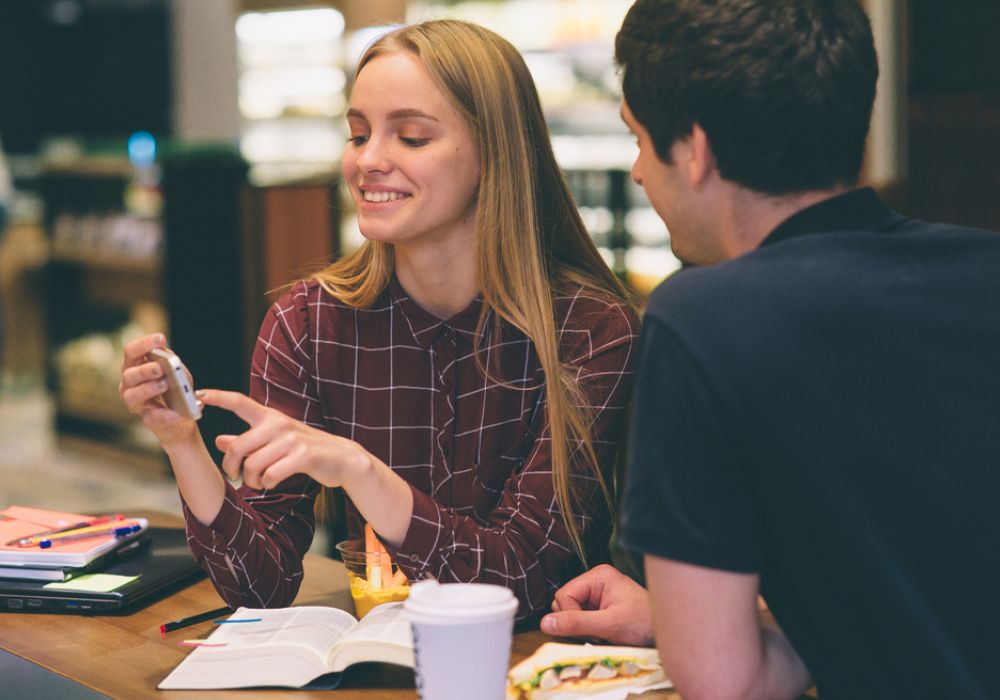 Consumer Internet startups, the hottest ticket in Indian startup ecosystem for the last decade, appeared to have hit a massive speed breaker in 2016. Funding slowed down drastically. In the ecommerce sector alone, funding fell to $1.94 billion in 2016 from $4.7 billion in 2015, as per data from Venture Intelligence. Many were forced to shut shop. Tracxn counted over 314 consumer Internet startups which shut down in 2016 compared to 215 the previous year. Those who survived saw their valuations fizzle out; even the biggest startups were not able to get through without anguish.

This bleak scenario led to many observers questioning the legitimacy of India’s consumer Internet story. They had data to back this hypothesis as funding began shifting away from consumer-Internet startups. But there is one singular aspect of the analysis that caught my eye – a few people started questioning the very existence of India’s big consumer Internet market.

A chart published in The Economist last month said that ecommerce sales in India were flat in 2016, after doubling in 2014 and trebling in 2015. The report accompanying the chart noted that of the 200 Mn-250 Mn Indians with Internet access and credit or debit cards; only a small proportion of this were inclined to shop online. Although this part may be true.

However, the report gleaned over an important assertion attributed to a consultancy that claimed that sales growth declined in 2016 because ecommerce firms pulled back outrageous discounts and came down heavily on intermediaries who were profiteering from buying goods online on heavy discounts and selling them offline- and in same cases even buying back their own listed products at lower prices and then relisting them again. If overall sales still held up after a substantial chunk of ‘customers’ went away – it meant that Indians in general were still buying more online, not less.

Nevertheless, there is a greater point to be made about what is in store for these consumer Internet startups going forward. Do we still have reasons to stay optimistic about the India market? Here, I am going to list out not one but five reasons to keep the faith.

India is all set to witness a broadband Internet revolution that may eventually be comparable to the reach and impact of the mobile phone revolution of early 2000s. Until recently, high-speed Internet connectivity was expensive and remained exclusive to metros and a few big cities. The arrival of Jio’s nationwide network is game-changing; data prices have crashed across the board. As a result, the number of India’s broadband subscribers shot up 52% in six months ending in February 2017, as per TRAI data with over 89 million coming online for the first time. Google’s India & South East Asia Head, Rajan Anandan, says 9 out of 10 new Internet users are non-English speakers, as “There are only 200 million Indians who are proficient in English and they are already on the Internet.”

The above factor has also played into the pricing of handsets- as demand has exploded – prices of 4G-enabled smartphones have crashed in the last 12-18 months to levels below INR 5,000 – a drop of over 50%.

More and more people are getting online via 4G-enabled smartphones as a direct consequence of the above two factors; and in cities and towns beyond just the top 10. According to a Boston Consulting Group report, by 2020, approximately 315 MnIndians in rural areas will enjoy access to the Internet, compared to around 120 million at present. That’s about 36% of the country’s total population coming online.

This new-to-online population is commonly being referred to as ‘India 2’ – a whole new consumer segment that is just about to enter the market with its own needs, expectations and buying behavior. In many ways, India 2 is starkly different from the initial 120 million that make up of India 1, which is largely composed of middle and upper class English speaking elites whereas the former would mostly be vernacular speaking driven by a whole different set of motivation.

And this is a market that is yet to fully embrace online shopping – even though the report noted that the penetration of online purchasing in rural areas doubled from 4% to 8% from 2015 to 2016, because of “convenience and discounts”.

Thanks to demonetisation and the government’s sustained push, a growing number of Indians have embraced digital payments for the first time in the last six months. The arrival of apps like BHIM with over 20 Mn downloads, and the UPI apps of mainstream banks have the potential to not only bring access to digital payments to millions of Indians; but also reduce friction of digital payments to a bare minimum. Cash on delivery may still remain popular; but the fact that small town customers can now easily pay online is a huge reprieve for Internet startups.

And that brings us to one of the final two pieces of the puzzle apart from (digital) payments and that is transportation logistics.

The final piece is that of distribution and logistics – getting products and services to people in a timely and cost effective manner. This was easily the weakest link in India’s Internet ecosystem thus far and is justifiably attracting plenty of startup interest. On the one hand, are a host of emerging startups who are trying to extend fulfillment logistics for existing businesses to ‘India 2’. On the other hand, new business models are emerging that are exclusively targeting India 2 by creating differentiated products and services – for example Gocoop is enabling online selling for traditional weavers, artisans and craftsmen in rural India, while Haqdarshak and EasyGov are developing solutions that helps the poor check their eligibility for entitlements under various government schemes. Expect many more startups to come up just the the ‘India 2’ segment in the near future.

There are other notable indicators as well; from 2010 to 2016, the percentage of Internet penetration in India has gone up from 7.5% to 34%. New York-based investment bank Needham & Company estimates India’s ecommerce and financial services (including travel, digital payments, cab services, movie tickets, food delivery, online education) to reach at least $40 Bn by 2020. And so on and so forth.

The key takeaway is that market players and investment cycles may come and go but industry growth may pause but will not stop, just as the overall growth of India will continue to grow. Hold on for the ride!