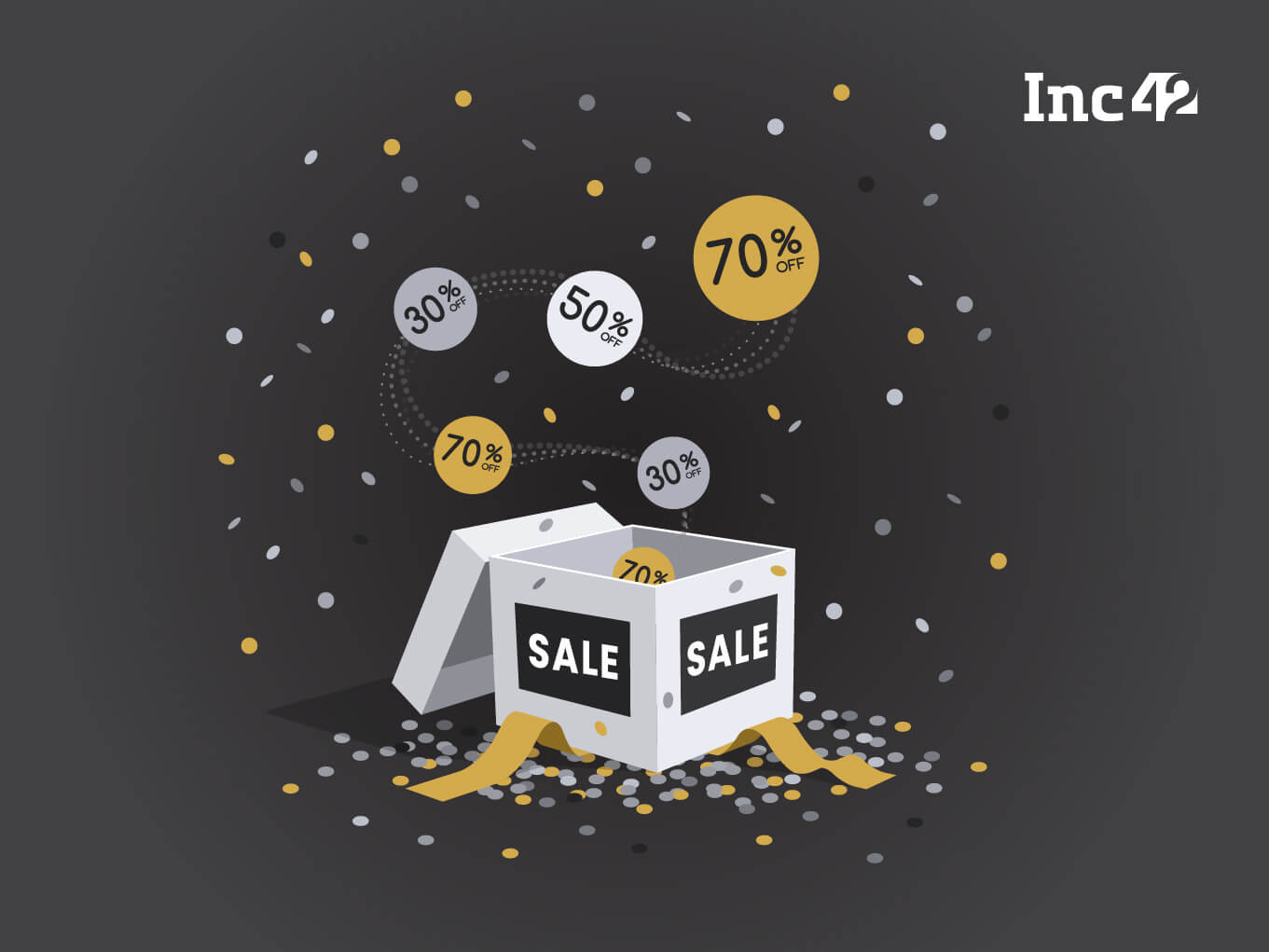 Amazon India, Flipkart far ahead of other ecommerce marketplace brands but which one has emerged as the winner among festive sales consumers in 2020?

Consumer electronics dominated festive season ecommerce sales with 51% ($3.3 Bn out of $6.5 Bn) contribution to the GMV, as per our analysis

In addition to exuberance and nostalgia, Diwali in India is also known for incessant shopping deals and retail extravagance. But with Covid-19 still ruling the consumer’s mind, the usage of ecommerce apps and websites for Diwali shopping was the highest in the past three years.

As of October 22, 2020, new app installs for Flipkart surged from approximately 2 Mn downloads in 2019 to 3.4 Mn, a 71% year-on-year growth. Whereas new app installs for Amazon surged 77% from approximately 1.3 Mn (2019) to 2.3 Mn (2020). Apart from the usual shoppers from Tier 1 cities, this Diwali also witnessed increased ecommerce engagement from the Tier 2 and 3 cities and towns as well. As per estimates, the online shopper count from non-Tier 1 cities was in the range of 45 to 50 Mn users.

During the first week (October 15-21, 2020), ecommerce companies raked in a total estimated sales of over $4.8 Bn, a 23x surge compared to $200 Mn during the same period in 2014. This week is said to contribute 75% to the total festive season sales (October to mid-November) in India.

Given the sustained growth for ecommerce and the rapid adoption by under-penetrated audiences since the lockdown months, India’s online retail market is estimated to reach $85 Bn by 2023, growing at a compound annual growth rate of 33% from 2018 to 2023.

As the battle to retain the growing ecommerce users in India intensifies, there’s a bigger focus on understanding the consumer perspective. So what are online shoppers saying about ecommerce players during the festive season? Inc42 Plus collaborated with Clootrack to analyse 1,949 online conversations and reviews from Indian ecommerce users during this period.

Which Ecommerce Brand Is Winning Over Shoppers?

Brand equity is a key indicator for mapping customer perception towards any product or service. In collaboration with Clootrack, Inc42 Plus has created a Brand Equity Matrix (BEM) which maps the consumer perception towards ecommerce platforms and marketplaces. This tracks the consumer sentiment towards ecommerce product quality and value for money on a scale of 0 to 1,500.

Value for money continues to be the biggest delight driver for ecommerce shoppers in India. This indicates that discounts and lower prices play a pivotal role in driving customer loyalty towards a particular ecommerce brand in India, which has been the case for years now.

In addition to value for money, another major category driver in the Indian ecommerce market is customer service. Superior customer service can play a pivotal role in improving customer retention and help ecommerce companies breakthrough in terms of market share as evidenced by our analysis of the customer sentiment.

The total volume of online festive sales in 2020 is estimated to be $6.5 Bn, including the weeks after the period depicted above i.e till November 2020.

This year, consumer electronics products dominated the ecommerce sales with 51% ($3.3 Bn out of $6.5 Bn) contribution to the GMV. As in past years, smartphones have been among the most preferred online products this festive season. The smartphone category alone contributed 34% ($2.2 Bn out of $6.5 Bn) to the total online festival sales this year, which is double the combined sales for other consumer electronics products ($1.1 Bn).

Overall, one could say that the pandemic has given Indian ecommerce a push beyond the explored territories to look for avenues to create customer loyalty.

With the growing demand for online shopping, established D2C and non-D2C brands in a plethora of categories including but not limited to electronics, apparel and appliances are partnering up with ecommerce players to establish an alternative supply chain alongside traditional distributors and retail supply chains.

Such exclusive or limited-time deals are seen as a competitive edge in the ecommerce game. Besides discounts, this is another way to create loyalty. But there have been instances of partnerships being broken due to lack of direct customer interaction and the quest to provide superior customer experience. Some major instances include Nike’s withdrawal from third-party ecommerce retailers and Xiaomi India ending its exclusive partnership with Flipkart.

This validates the point that brands expect superior customer support and feedback mechanisms, which ecommerce marketplaces are trailing at, as seen in our analysis. As online shopping and selling mature in the Indian market, such limited-time or exclusive partnerships may be the key to creating more loyal ecommerce consumers, and it might even be a gateway to profitability.